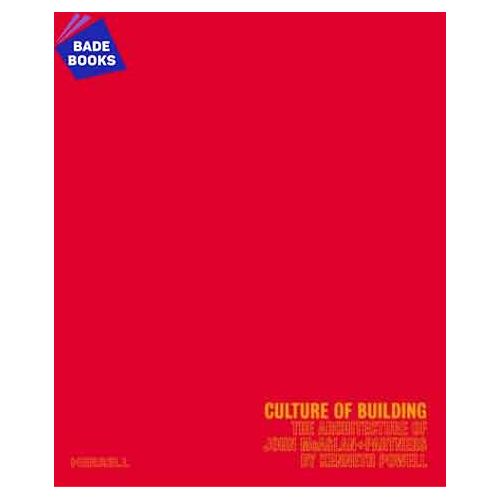 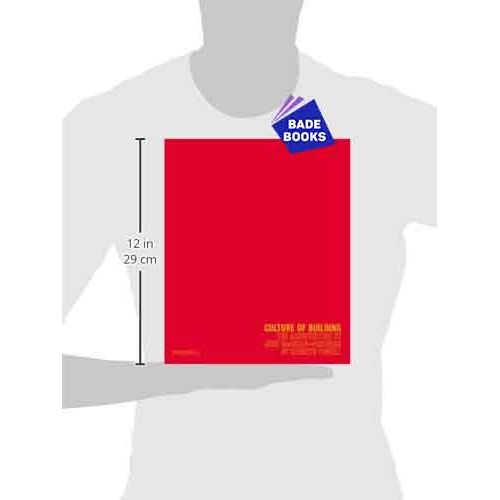 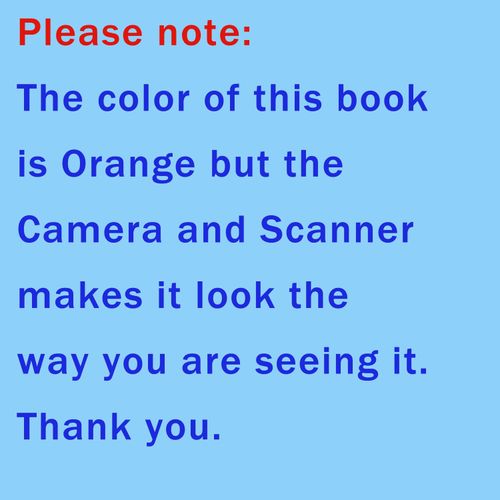 John McAslan & Partners is one of Britain's most respected and dynamic architectural practices with projects in the United Kingdom, Europe, North Africa, Asia and the United States. Culture of Building provides an up-to-date account of the work of the McAslan studio (which celebrates its twentieth anniversary in 2004) and detailed, fully illustrated descriptions of many recent and ongoing projects, from the Volubilis visitor centre and museum in Morocco and the refurbishment and extension of Frank Lloyd Wright's Florida Southern College campus to educational buildings in London, Manchester and Southampton and a major office scheme in the City of London. Written by Kenneth Powell and with a foreword by Martin Pawley, both renowned architecture critics, the book examines the development and philosophy of the practice, which has a particular reputation for renewing and transforming historic buildings, and looks at the way in which a vision of history has informed its highly innovative approach to new design. Culture of Building analyses the culture of an office that has made a unique contribution to the architectural scene worldwide.

Please note The color of this book is Orange but the Camera and Scanner makes it look the way you are seeing it. Thank you.