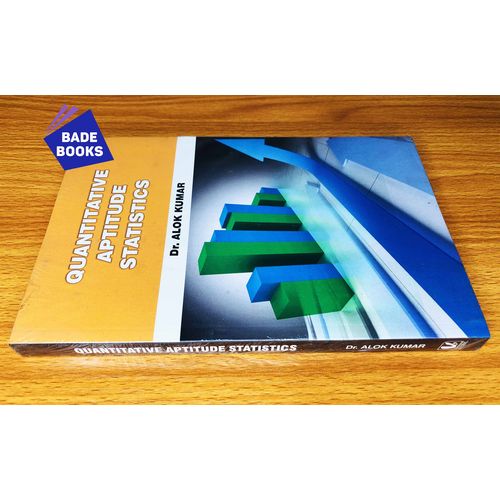 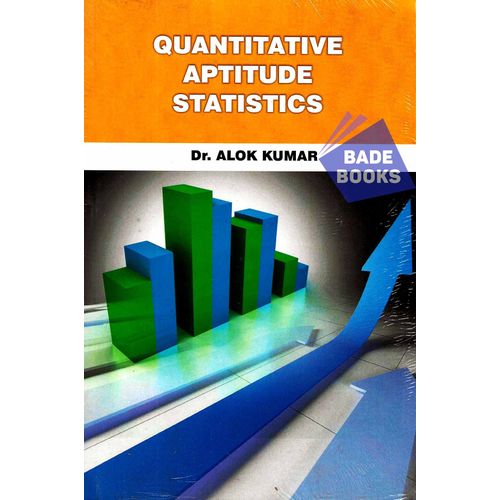 Statistics is the discipline that concerns the collection, organization, analysis, interpretation and presentation of data.In applying statistics to a scientific, industrial, or social problem, it is conventional to begin with a statistical population or a statistical model to be studied. Populations can be diverse groups of people or objects such as "all people living in a country" or "every ato m composing a crystal". Statistics deals with every aspect of data, including the planning of data collection in terms of the design of surveys and experiments.See glossary of probability and statistics.

When census data cannot be collected, statisticians collect data by developing specific experiment designs and survey samples. Representative sampling assures that inferences and conclusions can reasonably extend from the sample to the population as a whole. An experimental study involves taking measurements of the system under study, manipulating the system, and then taking additional measurements using the same procedure to determine if the manipulation has modified the values of the measurements. In contrast, an observational study does not involve experimental manipulation.

Two main statistical methods are used in data analysis: descriptive statistics, which summarize data from a sample using indexes such as the mean or standard deviation, and inferential statistics, which draw conclusions from data that are subject to random variation (e.g., observational errors, sampling variation).Descriptive statistics are most often concerned with two sets of properties of a distribution (sample or population): central tendency (or location) seeks to characterize the distribution's central or typical value, while dispersion (or variability) characterizes the extent to which members of the distribution depart from its center and each other. Inferences on mathematical statistics are made under the framework of probability theory, which deals with the analysis of random phenomena.

Measurement processes that generate statistical data are also subject to error. Many of these errors are classified as random (noise) or systematic (bias), but other types of errors (e.g., blunder, such as when an analyst reports incorrect units) can also occur. The presence of missing data or censoring may result in biased estimates and specific techniques have been developed to address these problems.
The earliest writings on probability and statistics, statistical methods drawing from probability theory, date back to Arab mathematicians and cryptographers, notably Al-Khalil (717–786) and Al-Kindi (801–873). In the 18th century, statistics also started to draw heavily from calculus. In more recent years statistics has relied more on statistical software to produce these tests such as descriptive analysis.