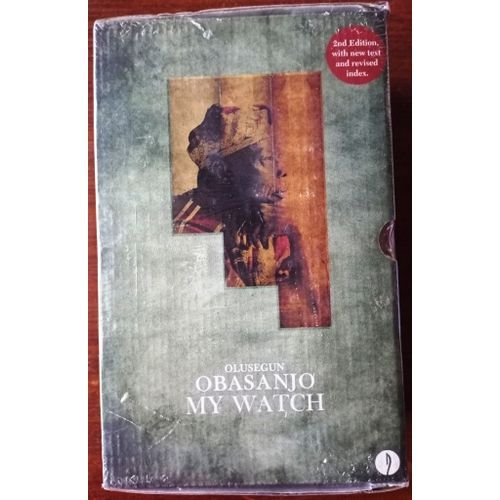 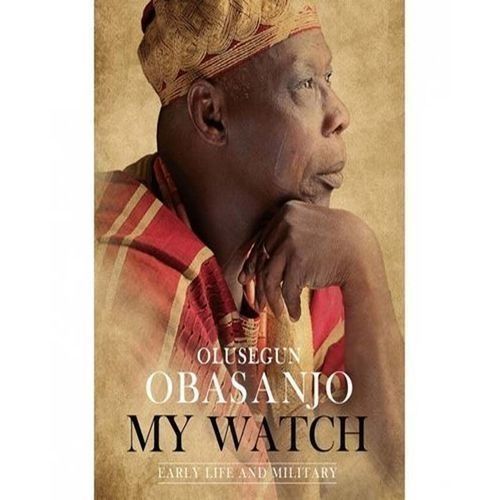 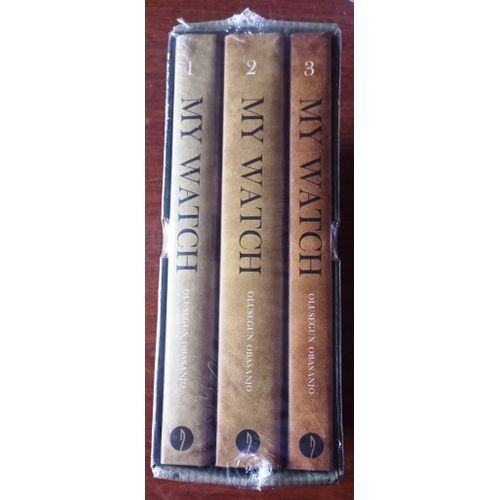 "During his watch, a watchman has no sleep and no respite."
- Olusegun Obasanjo

Following in the steps of his previous memoirs, “My Command” and “Not My Will”, Olusegun Obasanjo's “My Watch” is more than the story of the Obasanjo presidency told by the man himself. It is a memoir of a lifetime spent in service to country, of a man who has been destined with the watch, with the vigilance, with the responsibility to his people to speak up and speak out.

“My Watch” by the only military and civilian President in Nigeria’s history, spans large expanses of time, from the pre-colonial Owu history, to early Abeokuta and the last throes of an independent city state at turn-of-the-century colonial Nigeria, to the early life of its author, his civil war experience, his stewardship of the transitional government of 1976-1979, the interregnum, his second appearance on the national scene as a civilian President on Nigeria's return to democracy in 1999, the completion of the first civilian-civilian transfer of government in Nigeria's history that inaugurated the Yar'Adua Presidency and signalled the end of Obasanjo's tenure in office, and the years hence.