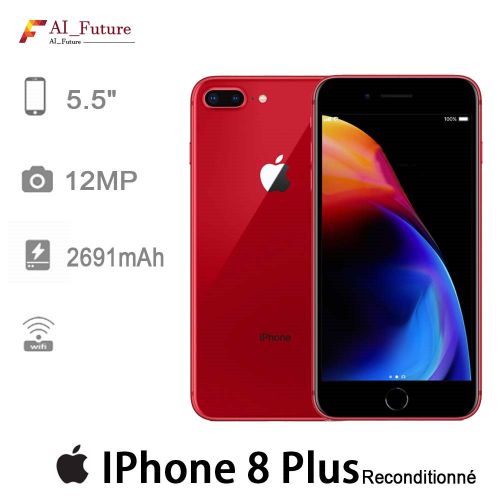 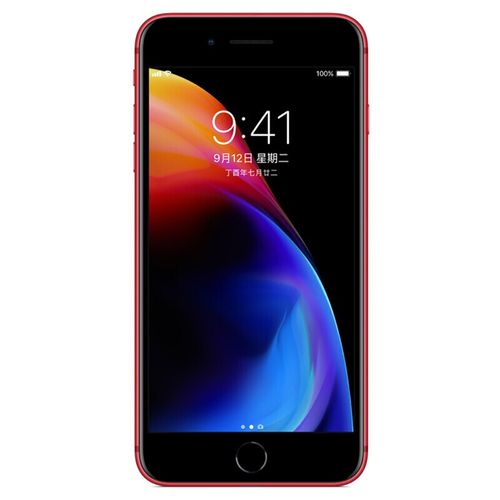 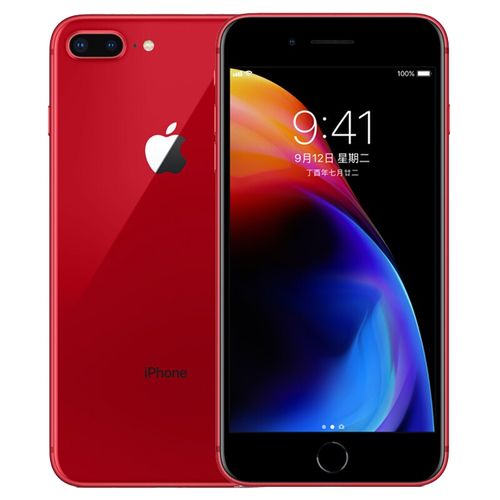 Dear Customers, welcome to our store!

We have just launched our grand opening, and we are offering the best discounts.

Apple iPhone 8 Plus smartphone was launched in September 2017. The phone comes with a 5.50-inch touchscreen display with a resolution of 1080x1920 pixels.

Apple iPhone 8 Plus is powered by a hexa-core Apple A11 Bionic processor. It comes with 3GB of RAM.

The Apple iPhone 8 Plus runs iOS 11 and is powered by a 2691mAh non-removable battery.

Connectivity options on the Apple iPhone 8 Plus include Wi-Fi 802.11 a/b/g/n/ac, GPS, Bluetooth v5.00, NFC, 3G, and 4G (with support for Band 40 used by some LTE networks in India). Sensors on the phone include accelerometer, ambient light sensor, barometer, gyroscope, proximity sensor, and compass/ magnetometer. 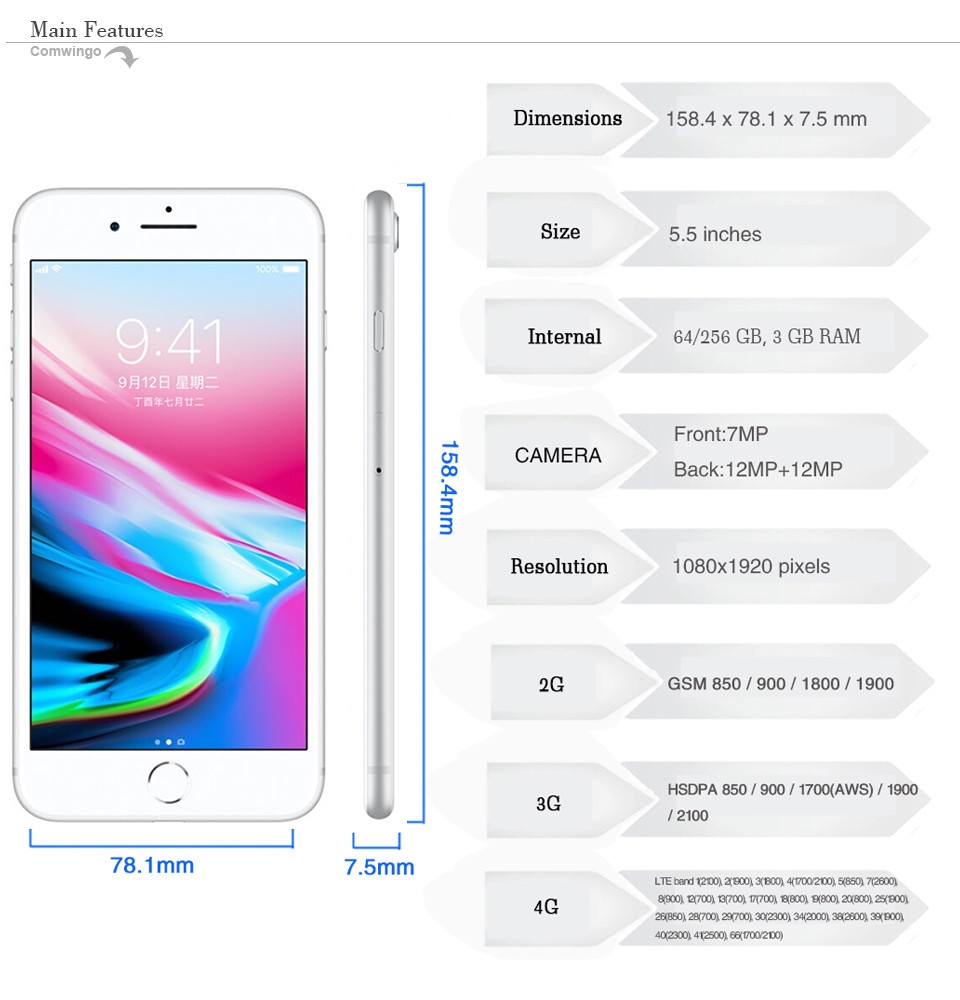 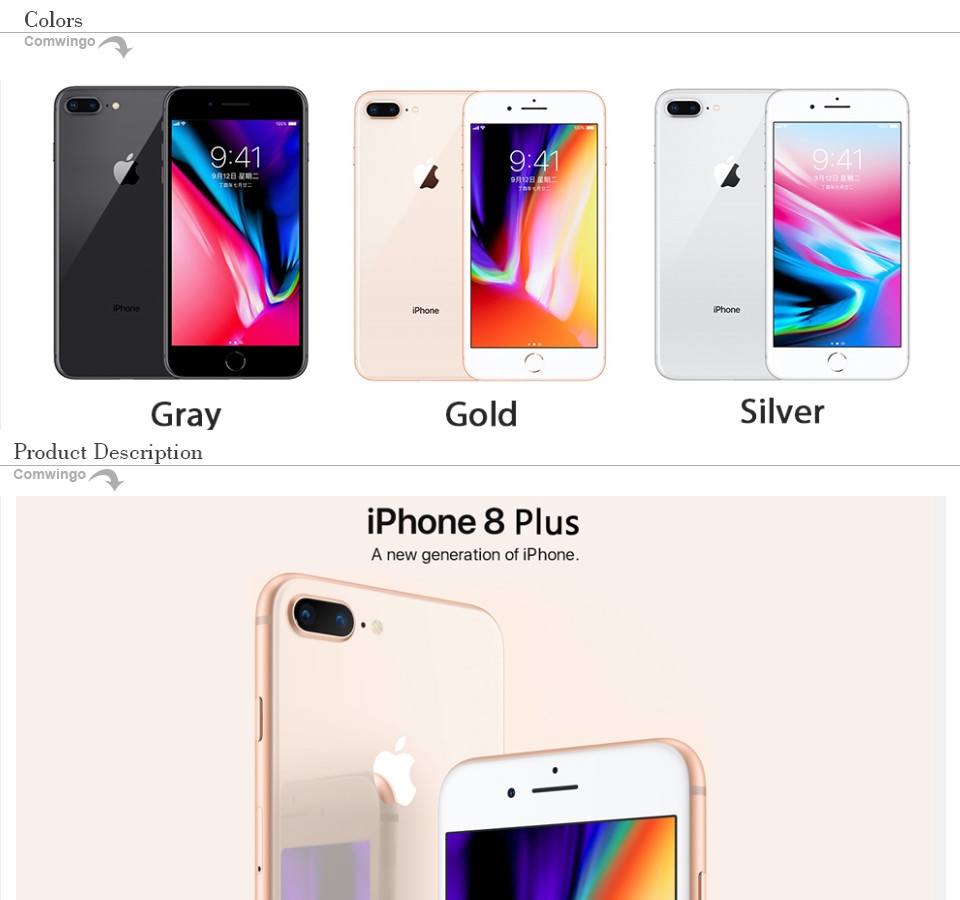 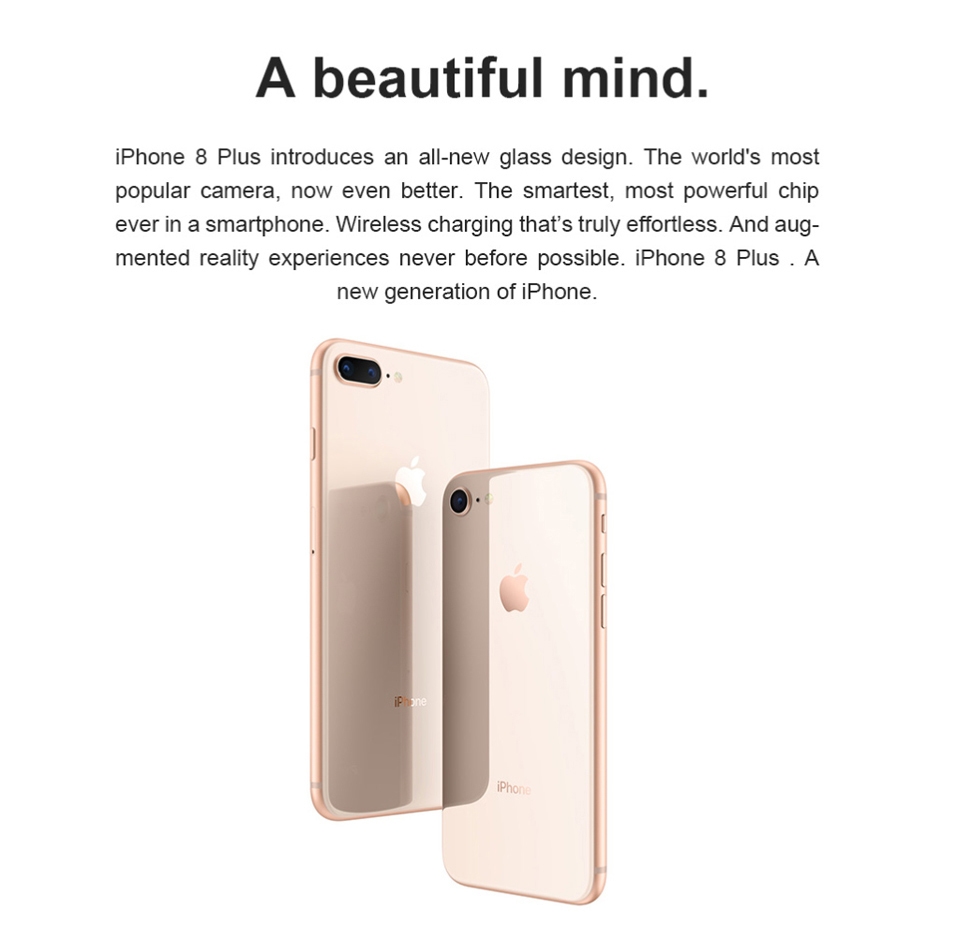 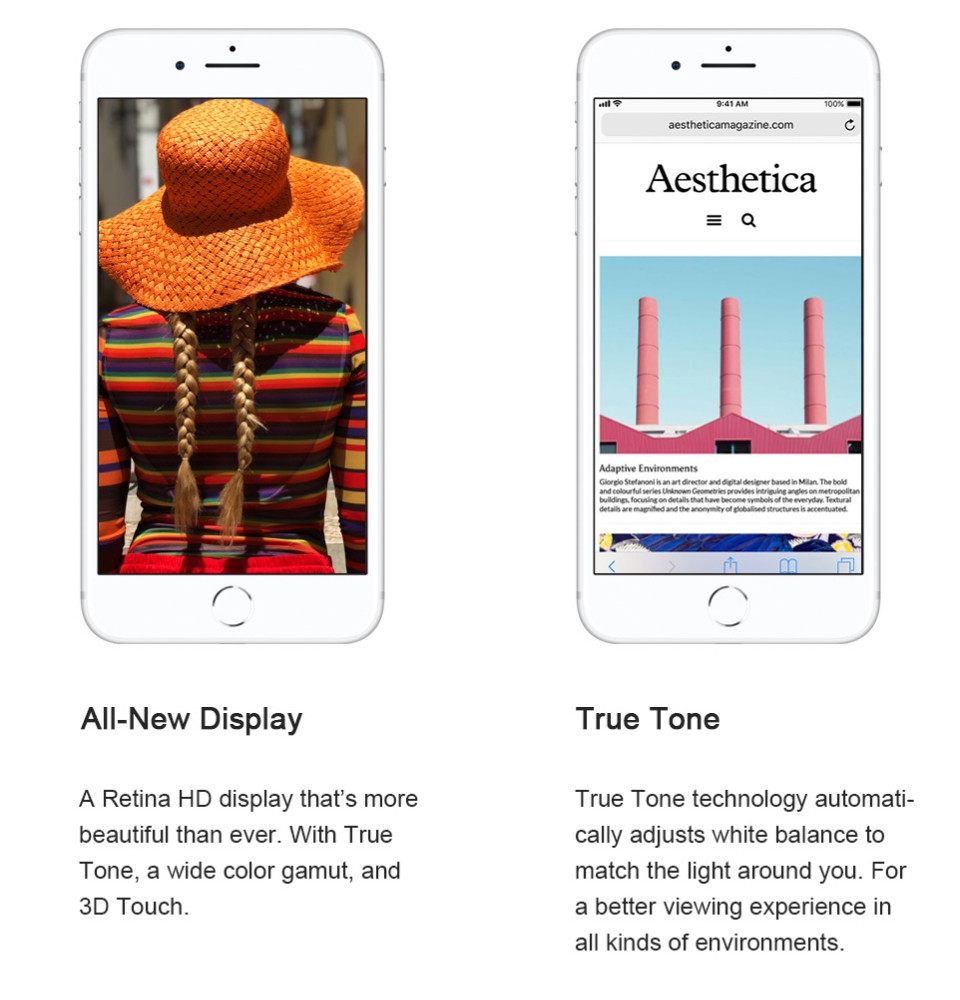 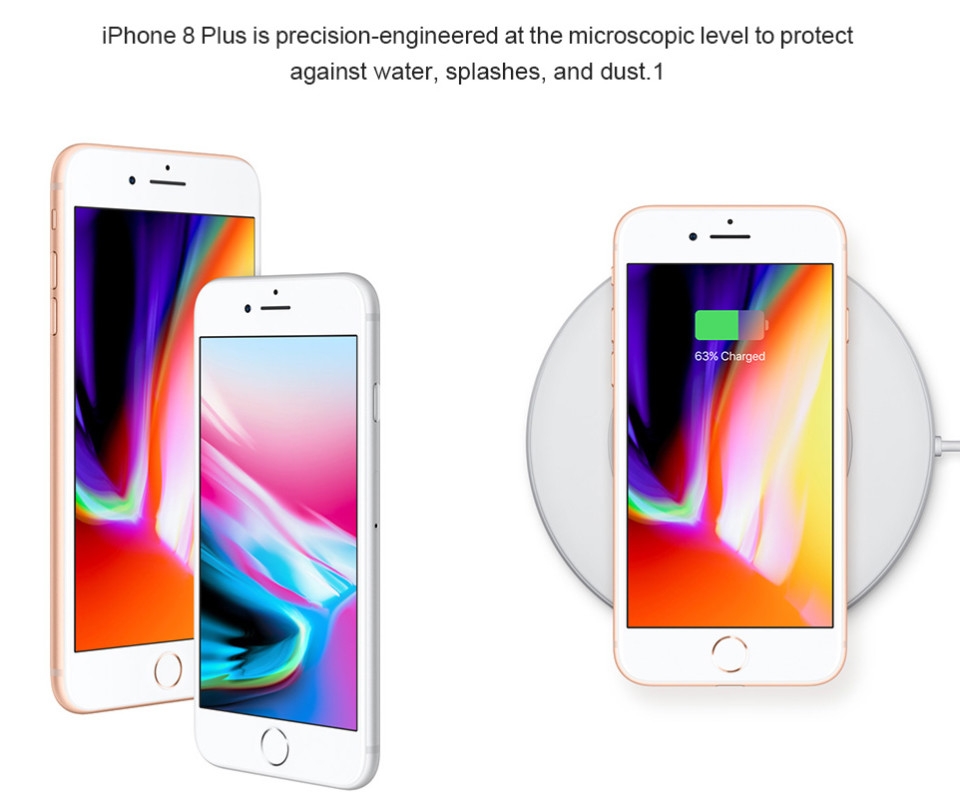