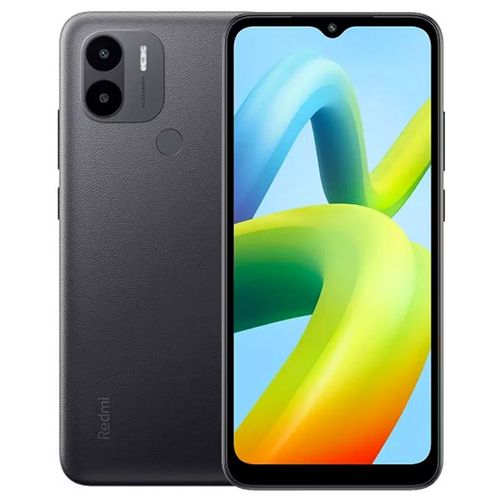 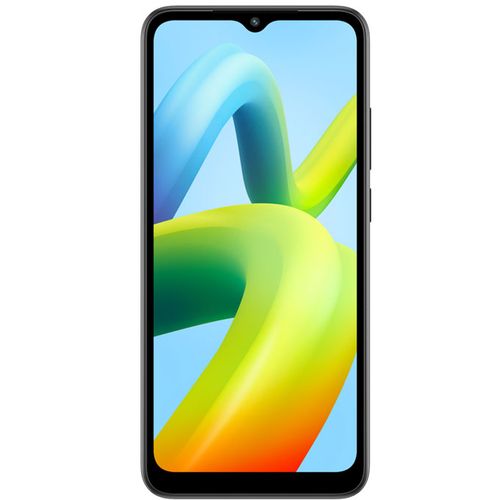 Brand: XIAOMI | Similar products from XIAOMI
4.9 out of 5
(8 verified ratings)

XIAOMI A1 PLUS PREVIEW

The Xiaomi Redmi A1 Plus is the step-up version to the standard Redmi A1 smartphone announced earlier. Like it sibling, it has a quad-core CPU, but come with a fingerprint scanner on the rear. The Redmi A1 Plus sports a 6.52-inches screen, with 720 x 1600 pixels. On the inside, you are getting the MediaTek Helio A22 quad-core CPU @2.0GHz. It has PowerVR GE8320 GPU, 2GB RAM and 32GB of built-in storage. The operating system is Google Android 12 with MIUI v12.

The camera specifications of the Redmi A1 Plus includes an 8-megapixel main lens, along with QVGA depth sensor. Your are also getting dual LED light on the rear, while the selfie sensor is capped at 5-megapixels. As mentioned above, the Plus version has a rear fingerprint scanner, which is it key difference with the standard model. Battery remains a 5000mAh juice. There is a space for 3-in-one card slot, but microUSB 2.0 is still used.

Xiaomi A1 Plus Specification Summary:

Bought it for my mum, works fine and she loves it