HomeGamingXboxXbox OneXbox One GamesXbox One Call Of Duty Infinite Warfare 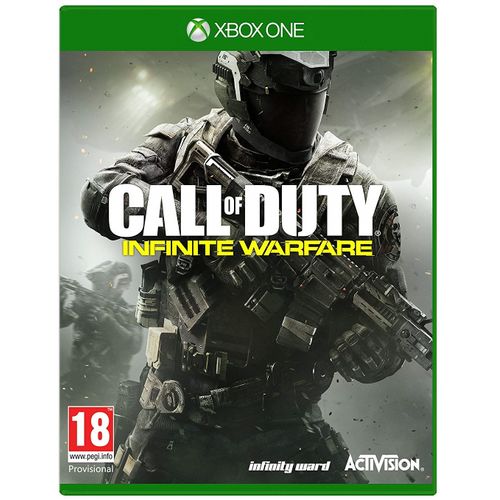 Click here to list your product
Call of Duty: Infinite Warfare delivers something for every Call of Duty fan with three unique game modes: Campaign, Multiplayer, and Zombies. Delivering a rich and engaging narrative in a setting unlike anything to date in a Call of Duty game, the campaign is a return to the franchise’s gritty, military roots throughout new environments never before seen in the franchise. The player will embark on a classic war story about grand scale warfare; all set in a grounded future where human conflict has spread throughout our solar system. Multiplayer brings ground-breaking gameplay innovations to deliver the deepest and most engaging Call of Duty experience to date. The title introduces stunning, never before seen, multi-planetary environments, new weaponry, and all-new player abilities to Call of Duty. In addition, the new cooperative zombies experience will thrill players with an direction featuring fun and unique gameplay, all wrapped into an entertaining narrative sure to excite fans. Call of Duty: Infinite Warfare will take players on an unforgettable journey as they engage in battles from Earth to beyond our atmosphere against a relentless, enemy faction that threatens our very way of life. It’s grand scale war and hallmark boots-on-the-ground Call of Duty action with memorable characters, rich emotional arcs, and stunning new environments, all within an epic new setting.    A Call of Duty Campaign to Remember Call of Duty: Infinite Warfare puts storytelling front and center, in a deeply engaging narrative. It features jaw-dropping set-pieces and blockbuster cinematic moments, while also delivering a gripping portrayal of war that harkens back to the roots of the franchise. Infinity Ward also breaks new ground by thrusting the player into wartime leadership as Captain Reyes, a Tier 1 Special Operations pilot, who takes the helm of the Retribution, one of Earth’s last remaining warships. In a time of 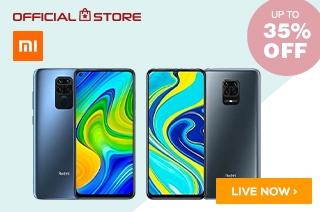