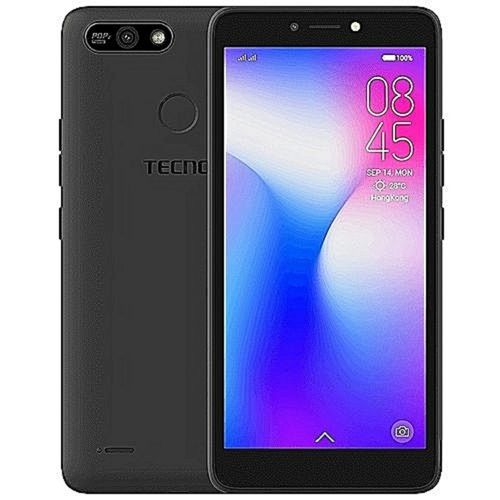 Unlike the POP 2, the  Tecno POP 2 Power has a fingerprint sensor which is located at the centre in its usual sport. Obviously, the device is made of plastic and comes in the same colour flavours as its sibling which are Champagne Gold, Midnight Black and City Blue. But just like the previous series, the Pop 2 still lacks a fingerprint scanner, and still host same 2400mAh battery seen on the previous pop series. Same, same, same smartphone with similar specs right? Well, this time, Tecno has something new, it is Tecno Pop 2 Power, with a larger 4000mAh battery, and a fingerprint scanner. As the name suggests, the Tecno Pop 2 Power seems more promising than other Tecno Pop 2 series. Well, it is actually more promising in the area of battery and of course, the added Fingerprint scanner, aside which, the device remains a cheap smartphone with same old ARM-Cortex-A7 CPU. So that’s it! The Tecno Pop 2 Power is powered by a Quad-core MediaTek MT6580A CPU clocked at 1.3Ghz, along with Mali-400MP2. The device comes with 1GB RAM and 16GB internal storage expandable up to 128GB via microSD card. SSadly, this is same chipset used in all previous Tecno Pop and F-series. As for the display, the Pop 2 Power comes with a 5.5-inch IPS FullView display, mounting 540 x 960 pixels resolution. Up above the display, Tecno made use of a 5-megapixel front-facing camera assisted by an LED flash. At the back, there’s a single 8-megapixel main camera along with a single LED flash and a rear Fingerprint scanner.

I like it, although the ram is 1gb it still worth the price

I ordered the phone for my sister, she loves the phone, nice design, great battery superb camera. Nice one!