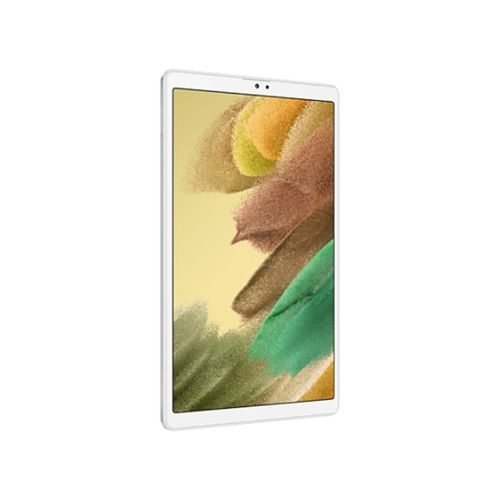 Brand: Samsung | Similar products from Samsung
0 out of 5
(No ratings available)

The design system on tablets isn’t really far-fetched, they usually follow the theme of being a big slate, with an enormous screen estate provided. However, the Samsung Galaxy Tab A7 Lite differs from its sequel in the sense that takes a vertical orientation as opposed to a horizontal orientation.

The Samsung Galaxy Tab A7 Lite also happens to bear a smaller 8.7 inch TFT display as opposed to the 10.4-inch display on its predecessor. The resolution of this display is set at 800 x 1340, combined with a resolution of approximately 179 PPI.