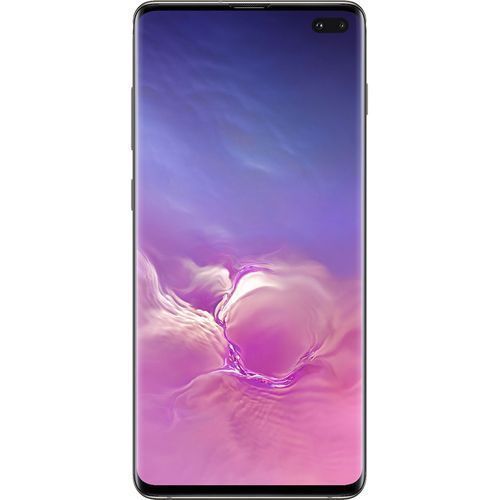 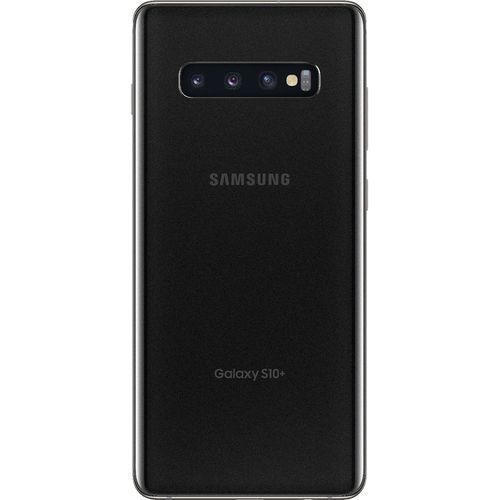 The Samsung S10+ range captures the belief that there is no limit. The no-notch Near Infinity Screen delivers life-like graphics and the intuitive interface makes gaming super fun (+ Dolby Enhanced Game Mode) and unlocking your device even smoother. With wireless Power-Share, this powerhouse keeps your friends' phones charged even as yours stays up and running with All-Day Intelligent Battery. Water and Dust Resistant, this is the zero-worries smartphone, Intelligent WiFi helps you connect with the ones that matter fast and the Ultra Wide Cameras capture life in all its brilliant .

The Samsung Galaxy S10 Plus is the almost-everything-included Samsung phone you really want – if you can afford it, can handle its massive display, and don't want the finally-announced Samsung Galaxy Note 10 that's up for preorder.

We were immediately drawn to the Galaxy S10 Plus as the bigger and better version of the Galaxy S10 and cheaper Galaxy S10e. It redefines what a 'phablet' is in 2019, with a 6.4-inch edge-to-edge screen so large it displaces the front camera to a hole in the top corner. It’s Samsung’s marginally better answer to the iPhone XS notch.

With a 93.1% screen-to-body ratio, the pixels now stretch from the small top speaker down to the thin bottom chin, and spill over the curved left and right edges. This is the best looking screen in a smartphone, bar none. Hidden under the glass is an ultrasonic fingerprint sensor on the front, and the new Wireless PowerShare feature on back, allowing you to Qi-charge other devices.

The back has a triple-lens camera that takes normal, telephoto, and new ultra-wide photos. You can capture more of what's in front of you – without having to take a few steps back. This isn't the best camera phone next to the Pixel 3, but Samsung offers a fun-to-use, versatile camera.

We've seen some of these ideas before from Huawei and LG. But the S10 Plus is an amalgam of hallmark features in rival handsets with a dose of first-to-launch aspects like faster Wi-Fi 6 and an HDR10+ screen. It's the best overall package in among big pricey, smartphones.

Sold? To complicate your buying decision, the Galaxy S10 5G is an even bigger and better S10 phone, the Samsung Galaxy Note 10 is announced and coming later in August, and after that we're expecting the foldable Samsung Galaxy Fold to finally be released for purchase later in 2019.

Until those handsets come out, the S10 Plus is best Samsung phone, if you can handle the price and size, and aren’t interested in new Galaxy phones on the horizon. 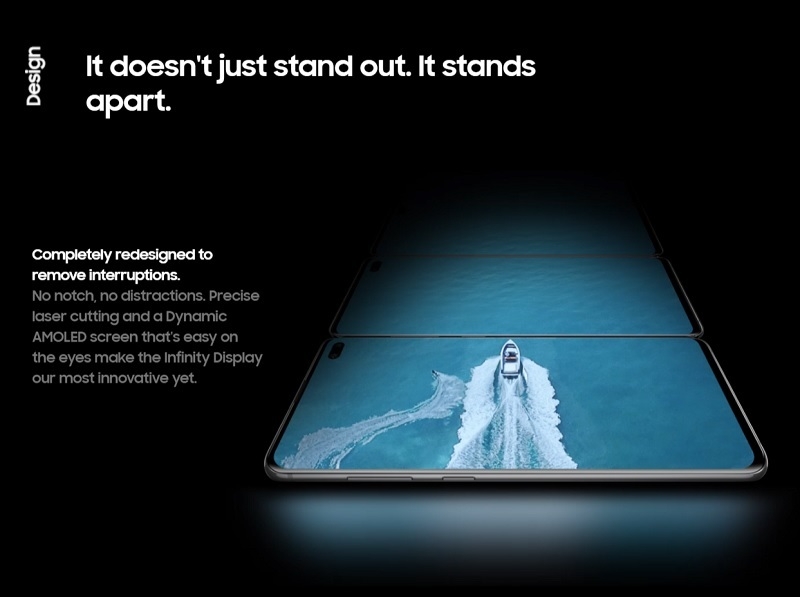 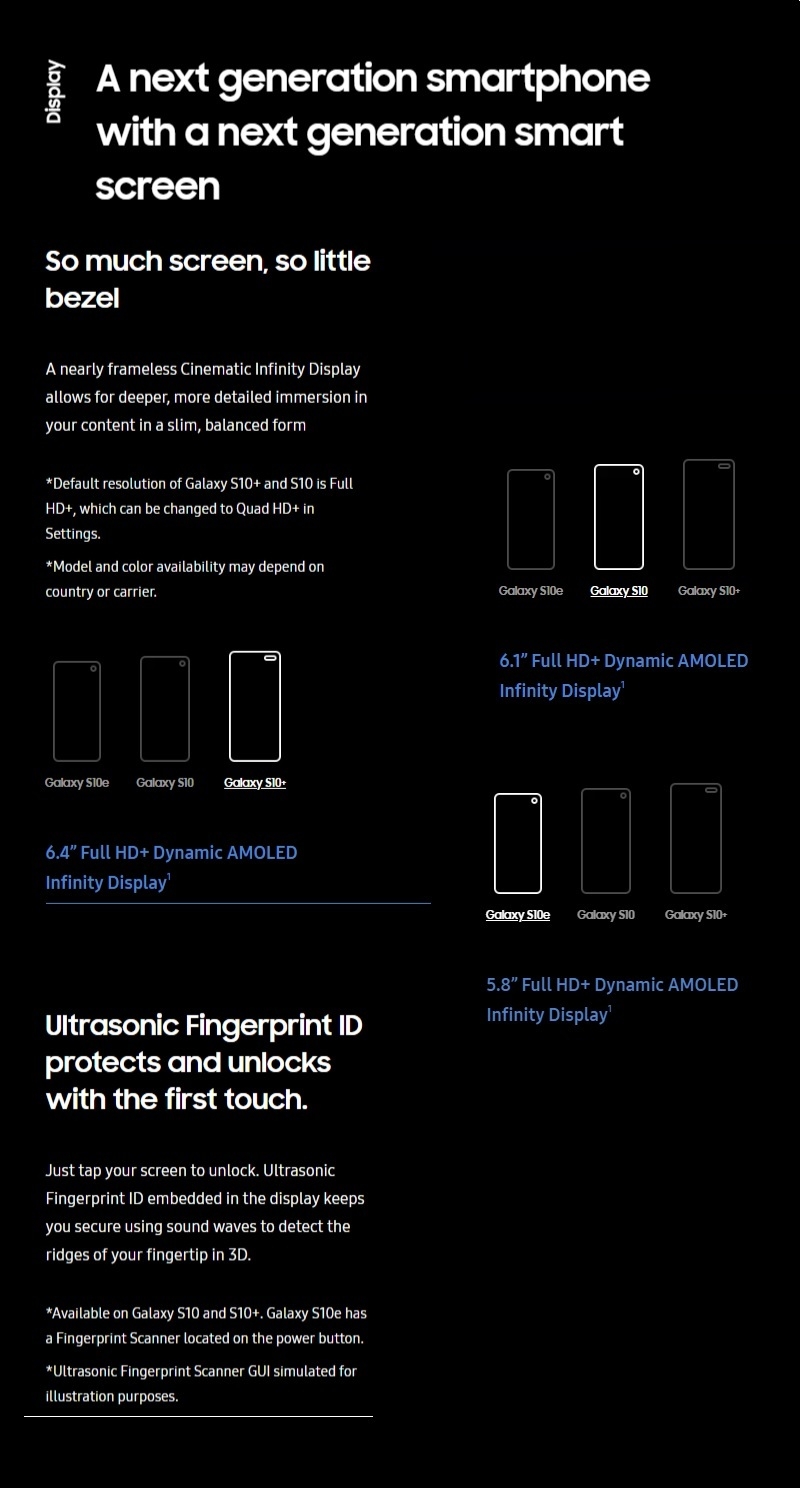 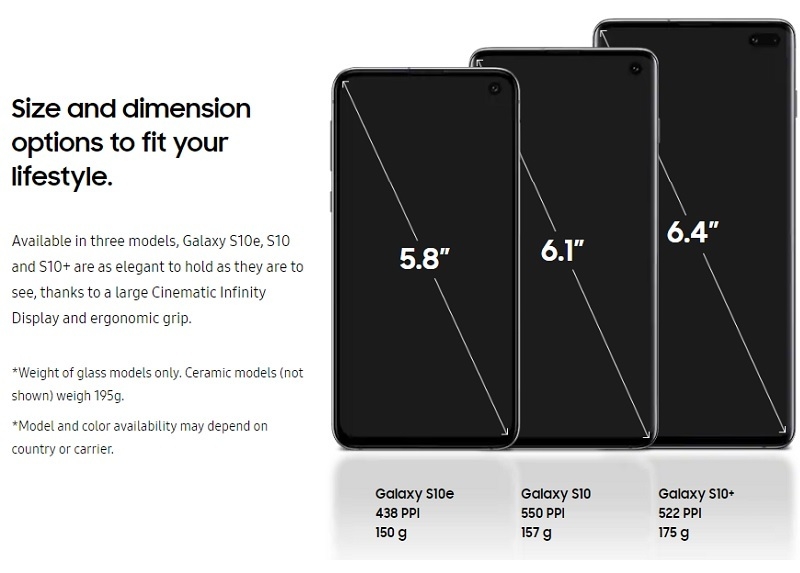 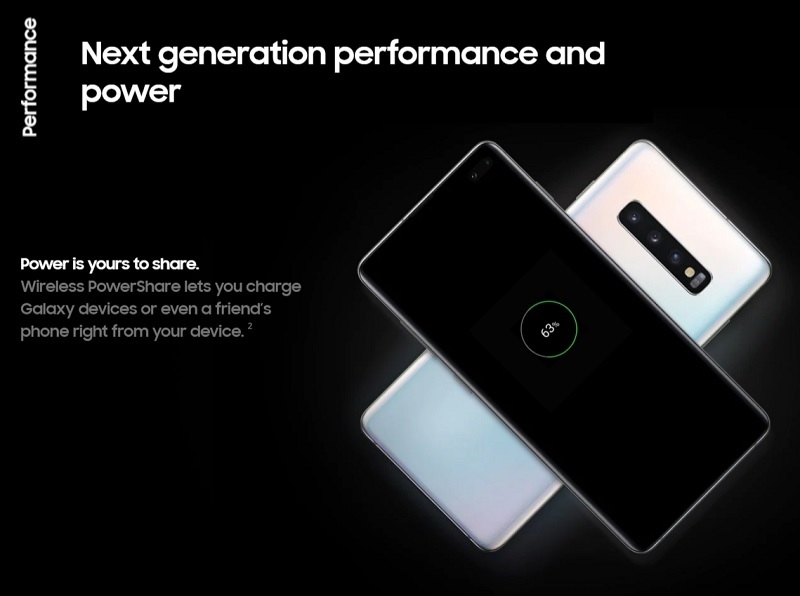 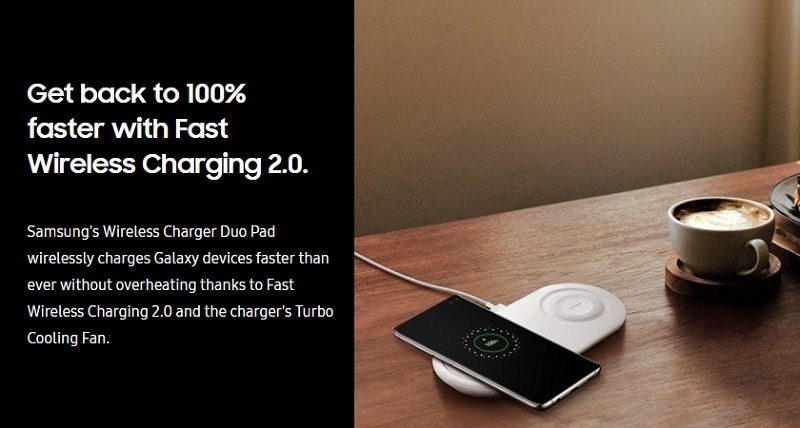 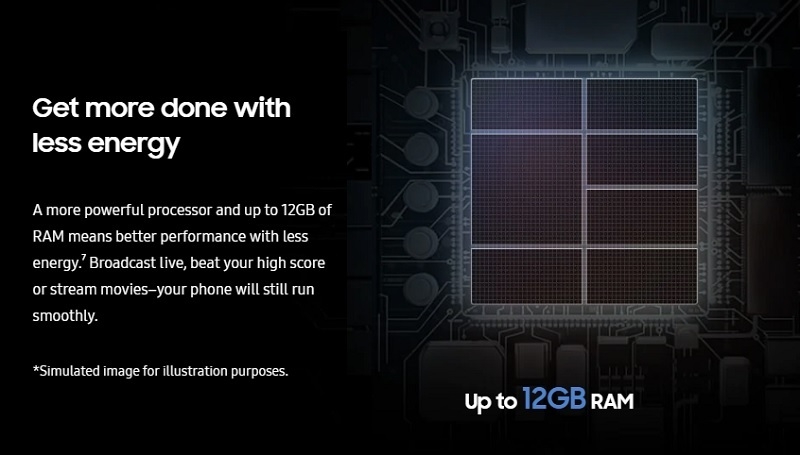 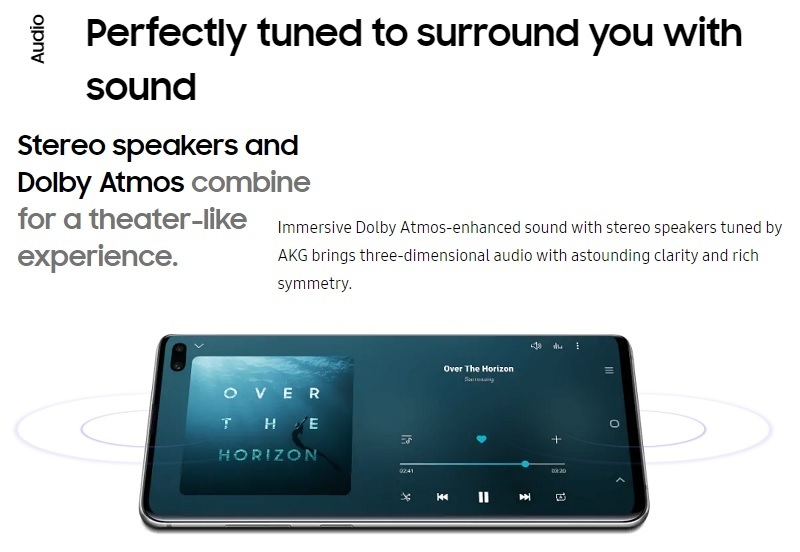 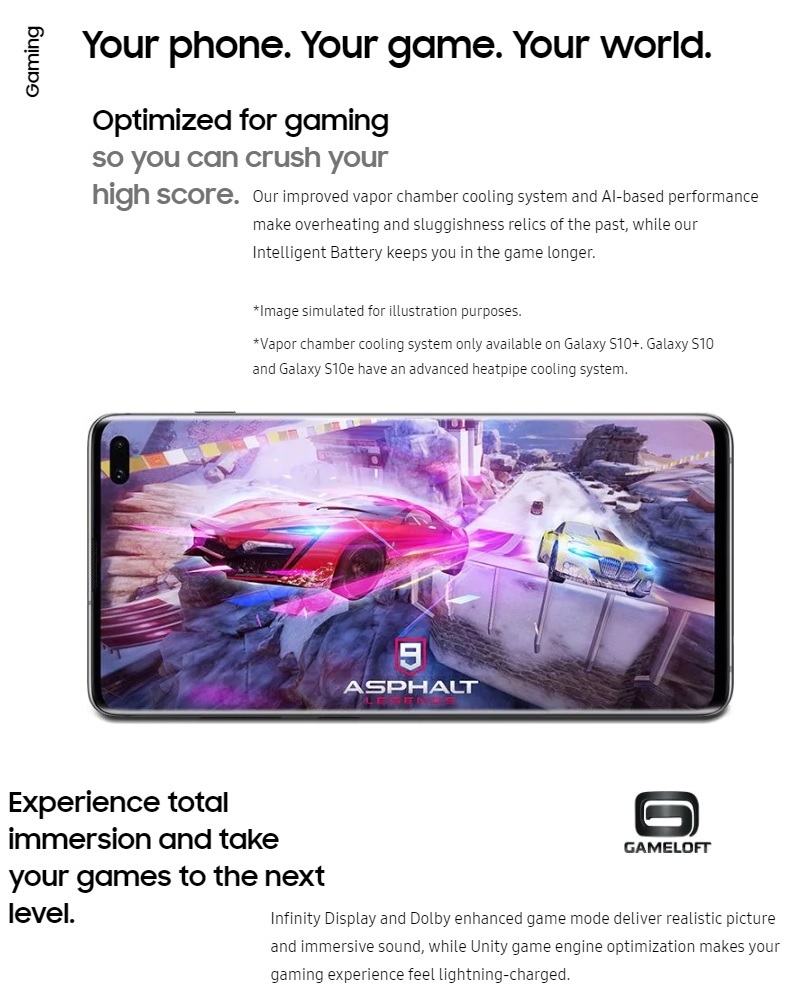 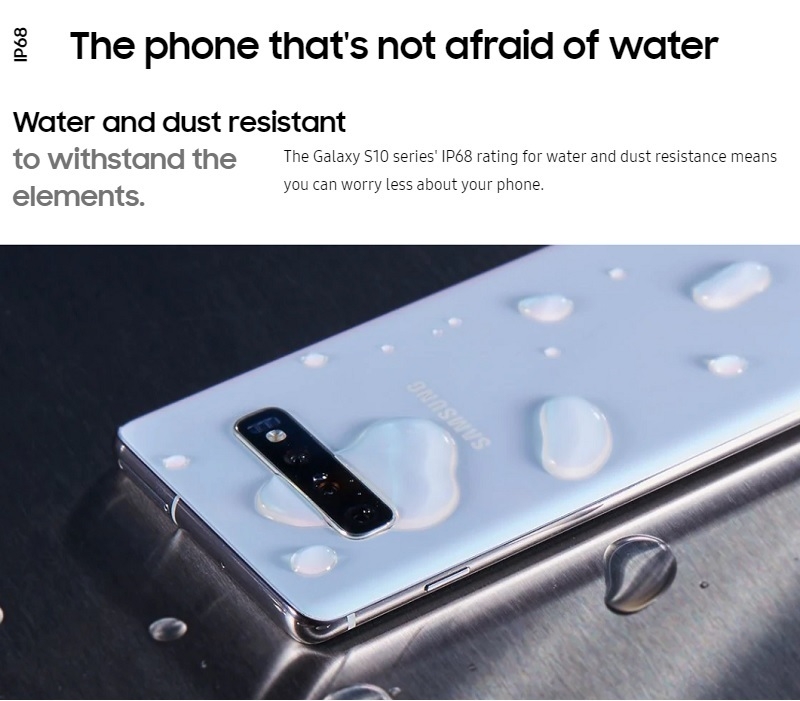 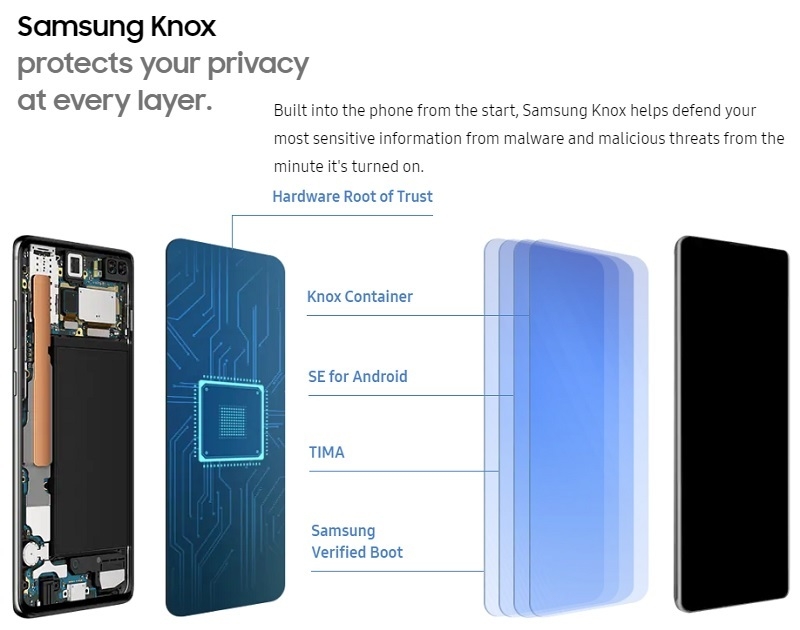 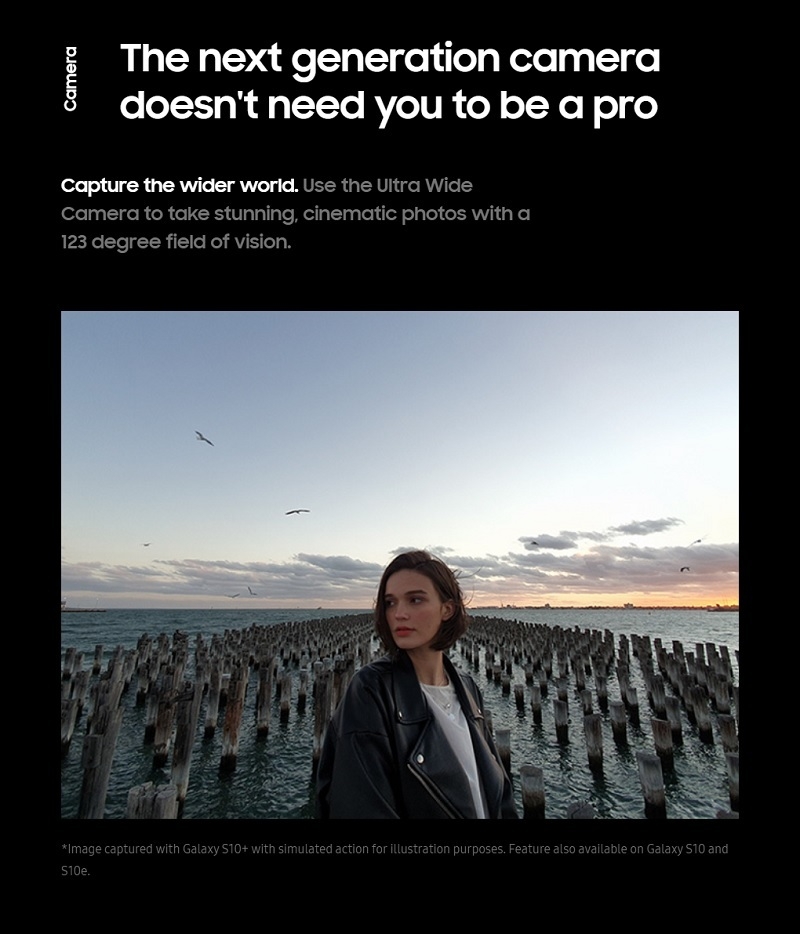 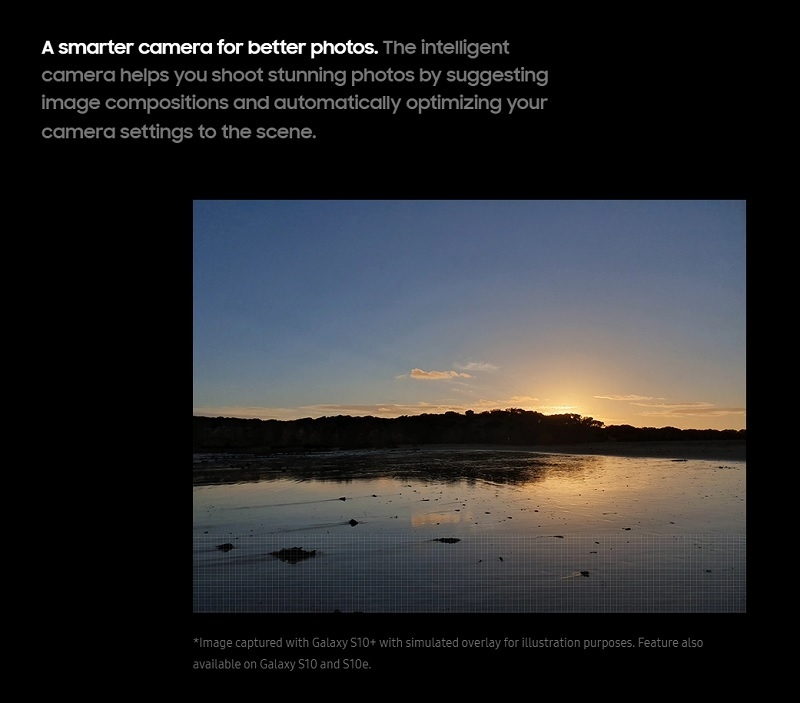 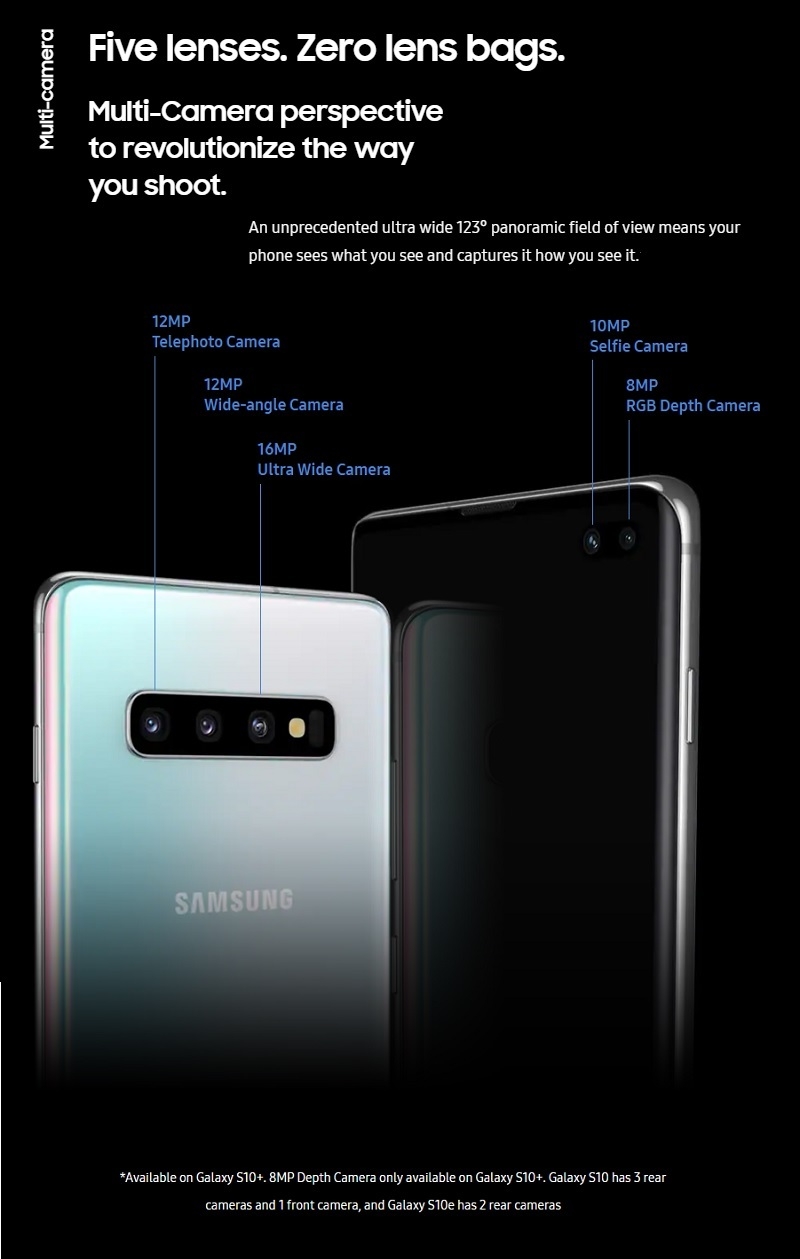 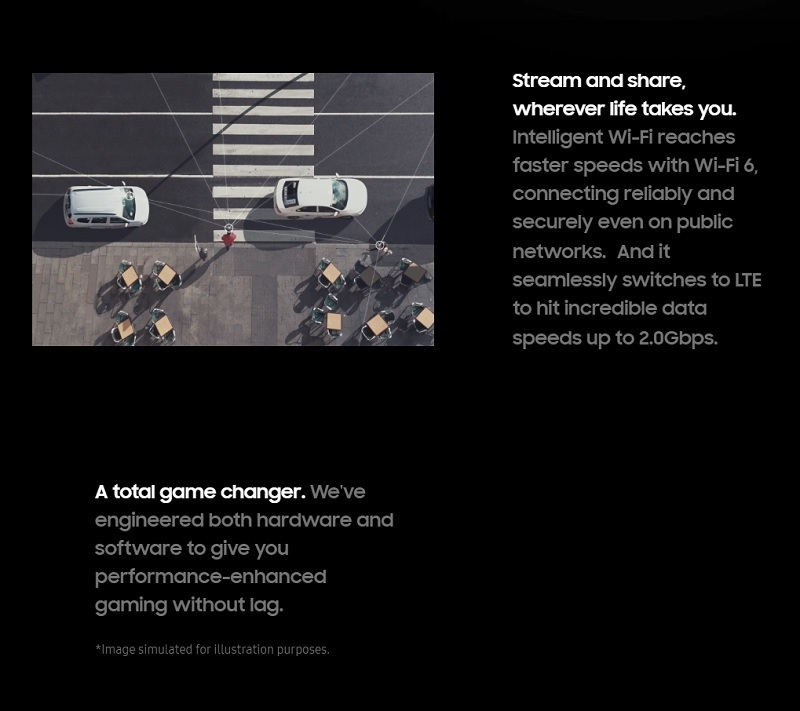 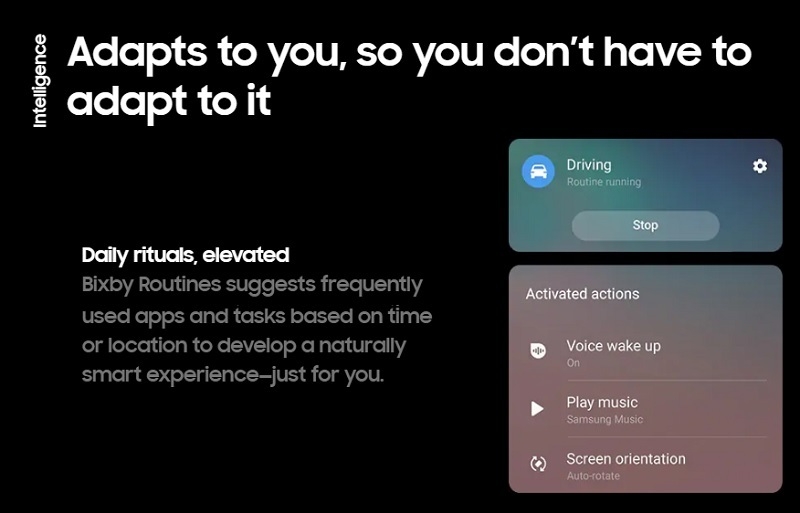 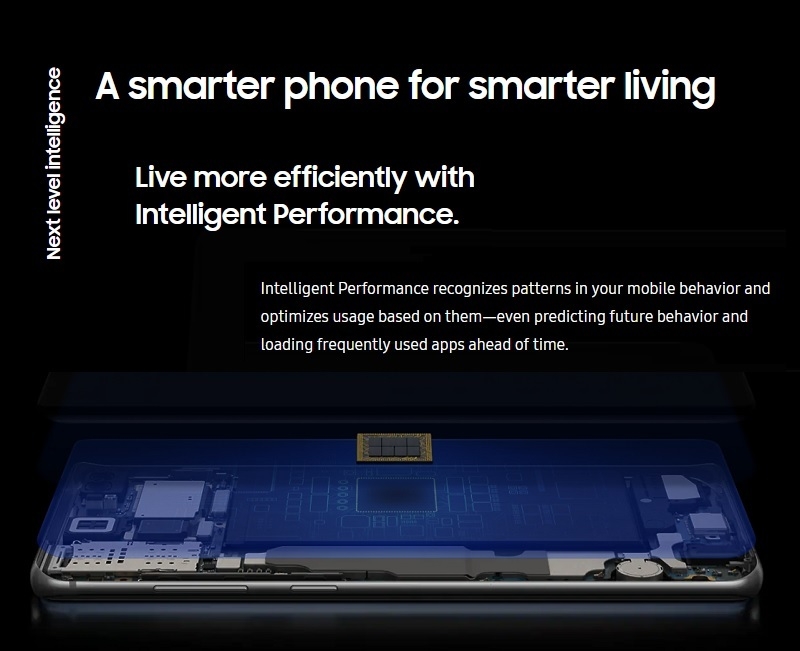 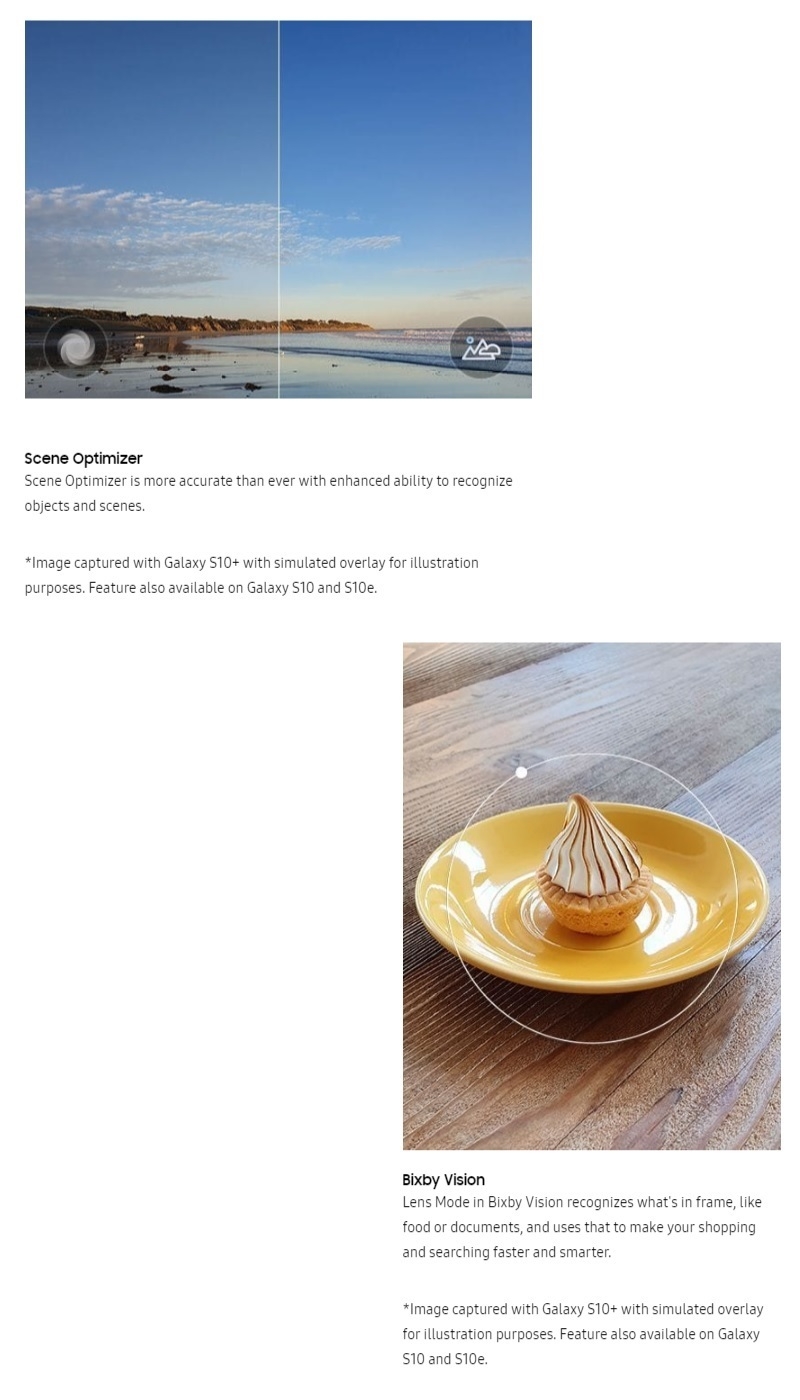 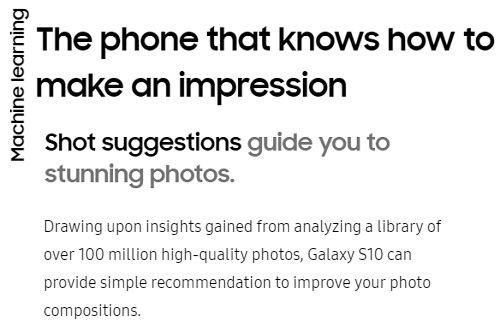 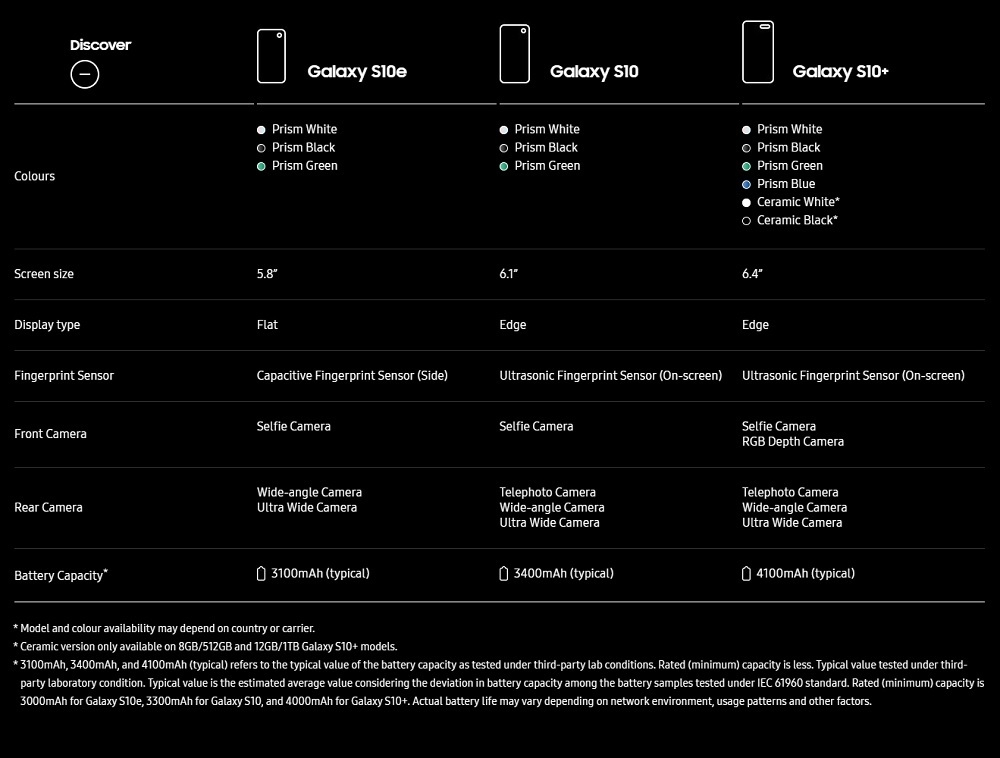