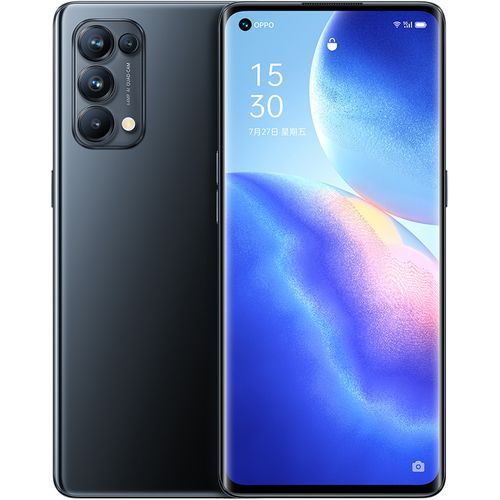 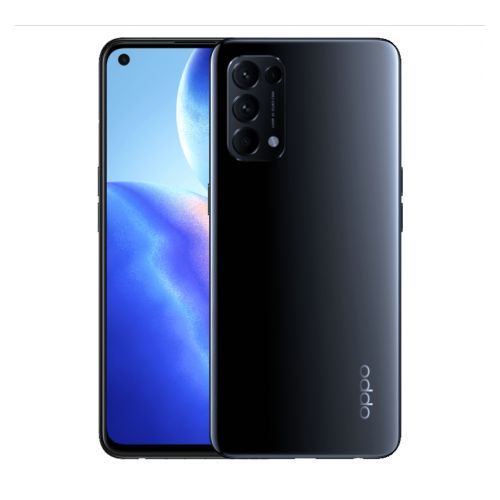 OPPO Reno 5 4G can be a vloggers paradise with its massive 44MP selfie-shooting lens on the front, accompanied by impressive quad cameras on the back. Users can also store multiple video footages within the smartphone provided it gets 128GB expandable internal storage. The brand has incorporated quality processor configuration backed up by an 8GB RAM which ensures seamless switching between multiple apps in a simultaneous manner.

Mid-ranged vlogging device featuring great camerasDisplay and CameraOPPO Reno 5 4G showcases a 6.4 inch AMOLED display with a resolution of 1080 x 2400 pixels and 20:9 aspect ratio. The pixel density of the smartphone stands at 411PPI alongside 90Hz refresh rate. Further, the bezel-less screen of the smartphone comes loaded with a punch-hole layout covered by Corning Gorilla Glass v3.  The smartphone bags quad cameras on its rear side, led by a 64MP f/1.7, Wide Angle (79ÃÂ° field view) Main Camera, an 8MP f/2.2 Ultra-Wide Angle Lens, a 2MP f/2.4 Macro Camera and another 2MP f/2.4 Mono Camera. The back camera features include Exposure compensation, Auto Flash, HDR mode, and more. There is a massive 44MP f/2.4, Wide-Angle Selfie lens on the front. Configuration and BatteryOPPO Reno 5 4G comes loaded with an 8GB RAM powered by an Octa-core Kryo 465 2.3GHz Dual core and 1.8GHz, Hexa Core processor configuration. The smartphone is equipped with a Qualcomm Snapdragon 720G chipset and Adreno 618 GPU.  A 4,310mAh battery powers up the device. The non-replaceable cell is compatible with the 50W Super VOOC v4.0 Charging facility. The Li-Polymer type battery gets 100% charged within 48minutes.  Storage and Connectivity OPPO Reno 5 4G exhibits internal storage of 128GB which can be expandable up to 256GB. The smartphone supports 5G and 4G VoLTE networks alongside a wide variety of other connectivity options like, Wi-Fi, Bluetooth v5.1, Mobile Hotspot, A-GPS Glonass.