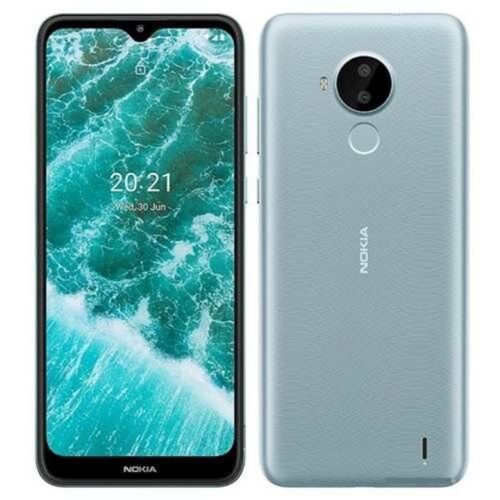 Connectivity options on the Nokia C30 include Wi-Fi 802.11 b/g/n, GPS, Bluetooth v4.20, Micro-USB, 3G, and 4G (with support for Band 40 used by some LTE networks in India). Sensors on the phone include accelerometer, proximity sensor, and fingerprint sensor. The Nokia C30 supports face unlock.

So elegant and marvelous.

It's Nokia king of ruggedness