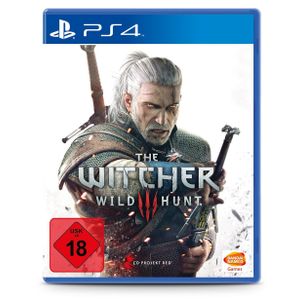 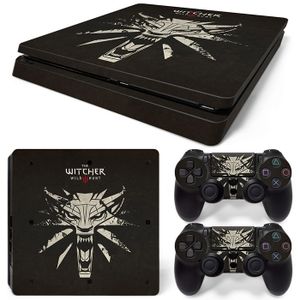 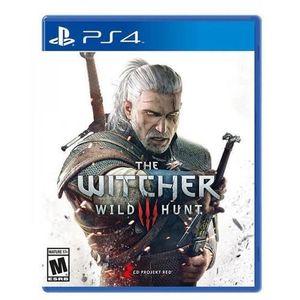 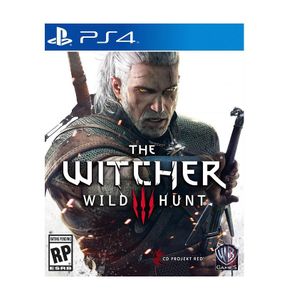 The Witcher 3 Video Game In Nigeria

The Witcher 3 is an action role-playing video game which is a story-driven, next-generation open-world role-playing game set in a visually stunning fantasy universe full of meaningful choices and impactful consequences. This is a Single-player video game which runs on Microsoft Windows, PlayStation 4, Xbox One for users with different game consoles.

The Witcher 3 is a thoughtful, diverse, and frequently awe-inspiring adventure video game. Its stories are deep and satisfying, unafraid to touch on themes of personal character, presenting players with choices and consequences that are not about turning into a hero or a villain. In the end, it is quite simply one of the best role-playing games ever made. As 'The Witcher', you play as a professional monster hunter, tasked with finding a child of prophecy in a vast open world rich with merchant cities, pirate islands, dangerous mountain passes, and forgotten caverns to explore.

The large open world, great storytelling and dozens of hours of pure fun and this game is an absolute must for every Role Playing Game fan. This video game is packed full of mature content that throws you from one emotional response to the next. Its storytelling is superb, its combat is grippingly refined, and its often unforgiving nature only lends itself to a brilliantly rewarding experience. Even if you are not sure if you like these kinds of games you still will have a good time. The story, voice acting, cut scenes are top notch. The Witcher 3 is one of the most hyped games, but it's also one of the best. CD Project Red has managed to build a huge world that is both interesting and entertaining to explore.