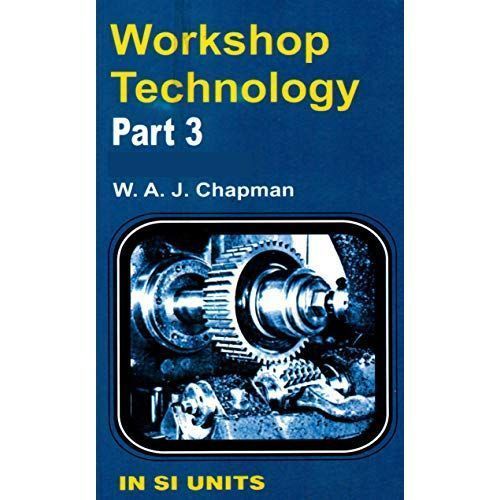 Click here to list your product
In this spectacular edition, Fundamentals of course do not change but their applications are being pursued in a more sophisticated manner accompanied by the use of scientific principles not hitherto associated with present-day usage. In its revised form the book will portray the present state of affairs and will continue to serve the purpose for which it originally appeared. Since the book was first written the character of technical education has changed a great deal with production engineering appearing on the calendars of polytechnics and universities. The book should be a useful source of knowledge for students on such courses and for those in the more advanced stages of City and Guilds and TEC courses.