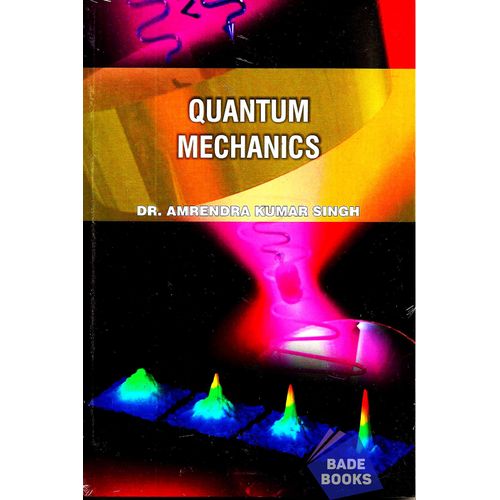 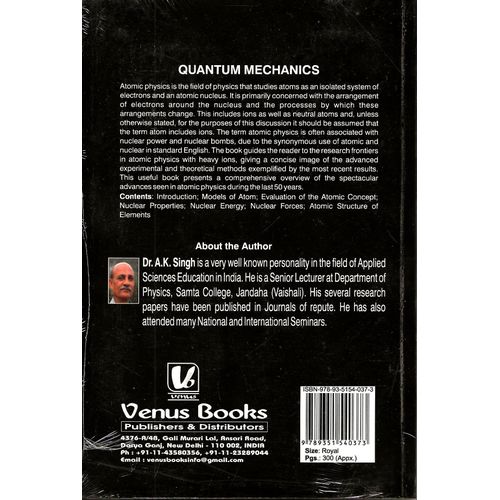 Most theories in classical physics can be derived from quantum mechanics as an approximation valid at large (macroscopic) scale. Quantum mechanics differs from classical physics in that energy, momentum, angular momentum, and other quantities of a bound system are restricted to discrete values (quantization), objects have characteristics of both particles and waves (wave-particle duality), and there are limits to how accurately the value of a physical quantity can be predicted prior to its measurement, given a complete set of initial conditions (the uncertainty principle).

Quantum mechanics arose gradually, from theories to explain observations which could not be reconciled with classical physics, such as Max Planck's solution in 1900 to the black-body radiation problem, and the correspondence between energy and frequency in Albert Einstein's 1905 paper which explained the photoelectric effect. Early quantum theory was profoundly re-conceived in the mid-1920s by Erwin Schrödinger, Werner Heisenberg, Max Born and others. The modern theory is formulated in various specially developed mathematical formalisms. In one of them, a mathematical function, the wave function, provides information about the probability amplitude of energy, momentum, and other physical properties of a particle.