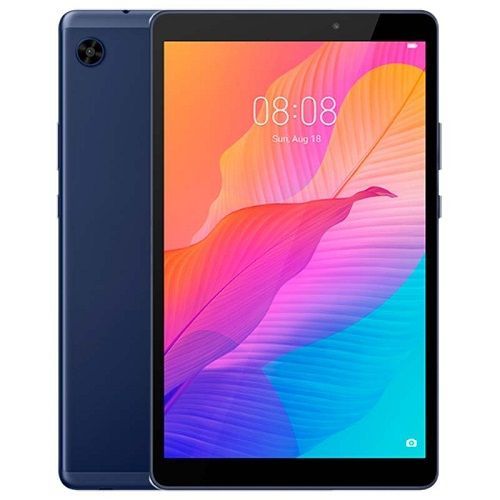 As far as the cameras are concerned, the Huawei MatePad T8 on the rear packs a rear camera of 5MP and a front camera of 2MP. It sports a camera on the front for selfies. As stated earlier.

Despite substantial differences in the hardware, the set of software features of the two tablets are quite the same, with both tablets having fully customizable user modes where different users can make use of different functions, apps, and content. Which should be of particular use to households that share a tablet between different family members. While there is no clear information regarding the availability of the tablets 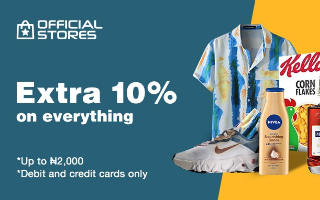