HomeBooks, Movies and MusicArt & HumanitiesPolitics & HistoryThe Nigerian Revolution And The Biafran War By Alexander A. Madiebo 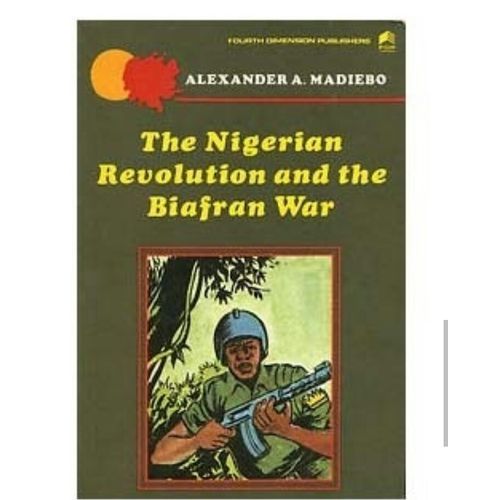 The Nigerian Revolution And The Biafran War By Alexander A. Madiebo

Click here to list your product
A retired general of the Biafran Army presents a post-mortem account of the events of the Nigerian civil war, 1966-70. He attempts to explain dispassionately why army officers toppled the civil government in the cause of stability, and the considerable civilian support they received; and the ensuing riots and counter-coup, in the name of reunification, which led to a civil war, claiming some three million lives.

He presents eye-witness accounts, and from an insider-perspective tells the story of how and why the Biafrans fought the war for almost three years under blockade and in isolation from the outside world, aiming to rectify much perceived misinformation about the war published outside Africa.

The Nigerian Revolution And The Biafran War By Alexander A. Madiebo