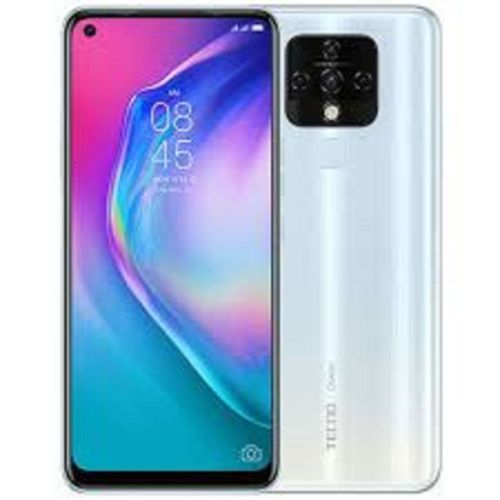 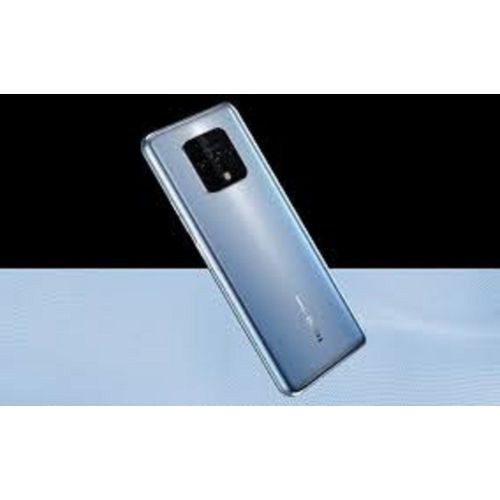 The Camon 16 series is made up of three different models – the Camon 16, Camon 16 Pro and Camon 16 Premier. The three models share a number specs including a Quad-camera setup at the rear and a dual selfie camera setup.The Tecno Camon 16  is a cheaper vA couple of days back, Transsion group brand Tecno sent out a press release that it would be launching the Camonersion of the Camon 16 Premier. The unit is based on Helio G70, but has same pill-notch like the Premier, but with a reduced 6.8-inch hd+ dot-in display with a resolution of 720 x 1640 pixels and a dual selfie snapper with dual LED upfront. The Camon 16  run on Mediatek Helio G70 CPU. It has Helio G70, OCTA-CORE PROCESSOR assisted by 4GB RAM and 128GB of internal storage.

On the camera department, the Tecno Camon 16  comes with four camera modules at the back. The main sensor is a 48-megapixel quad rear camera with five flash with 16 MP dual front camera with dual flash, selfie snappers are held in the pill-notch upfront. The device comes with a fingerprint sensor at the back, has 3-in-1 slot for dual 4G VoLTE SIMs and upto 256GB SD-card. It has a built-in 5000mAh battery with 18W fast charging and run on Google Android TM 10.

I love it periodt

Just what I wanted

The features are all great. Loving it