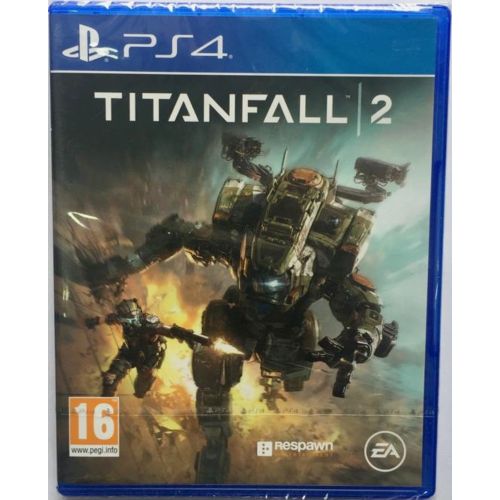 Click here to list your product
Respawn Entertainment returns with the highly anticipated sequel Titanfall 2. Featuring a captivating single player campaign along with an expanded multiplayer mode, Titanfall 2 delivers a fast-paced thrilling experience for action fans.
Pilot and Titan unite as never before in Respawn Entertainment’s highly anticipated Titanfall 2. Featuring a single player campaign that explores the unique bond between man and machine, and backed by a deeper multiplayer experience, Titanfall 2 delivers fast-paced action brimming with inventive twists.Please note, an internet connection and Playstation Plus may be required to play this game.  In addition, you may need to update your hardware via the internet before you can play the game.

This is definitely one of the best Fps Shooter games i have played in my Life!!