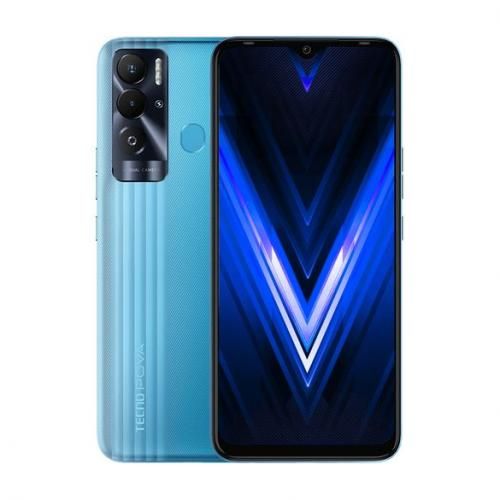 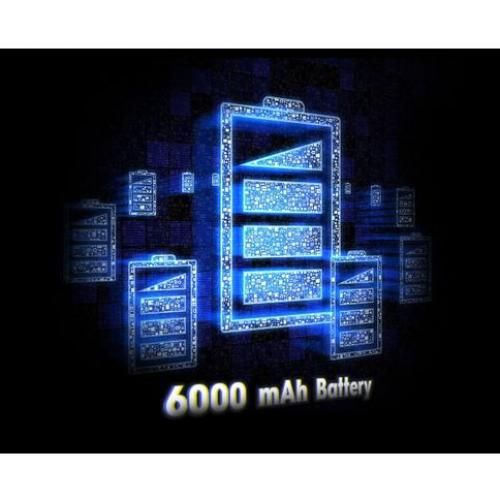 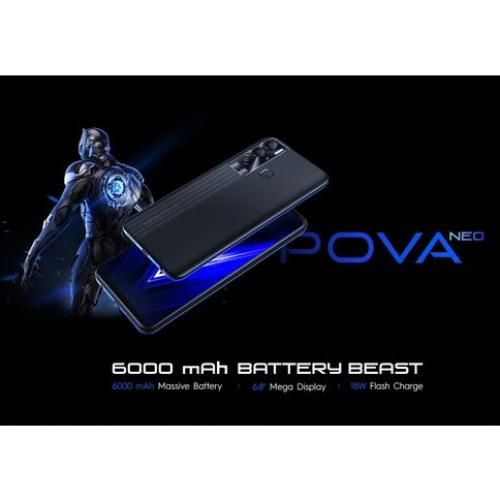 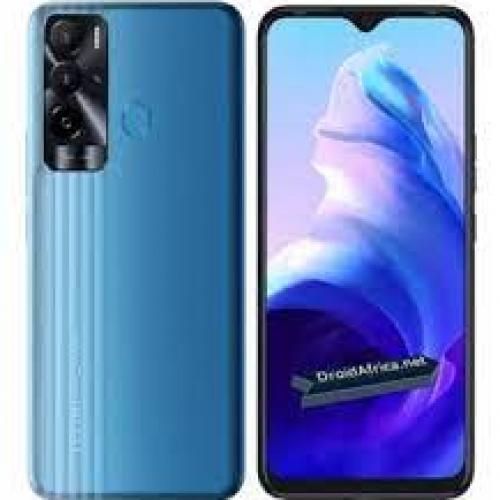 Brand: Tecno | Similar products from Tecno
4 out of 5
(2 verified ratings) 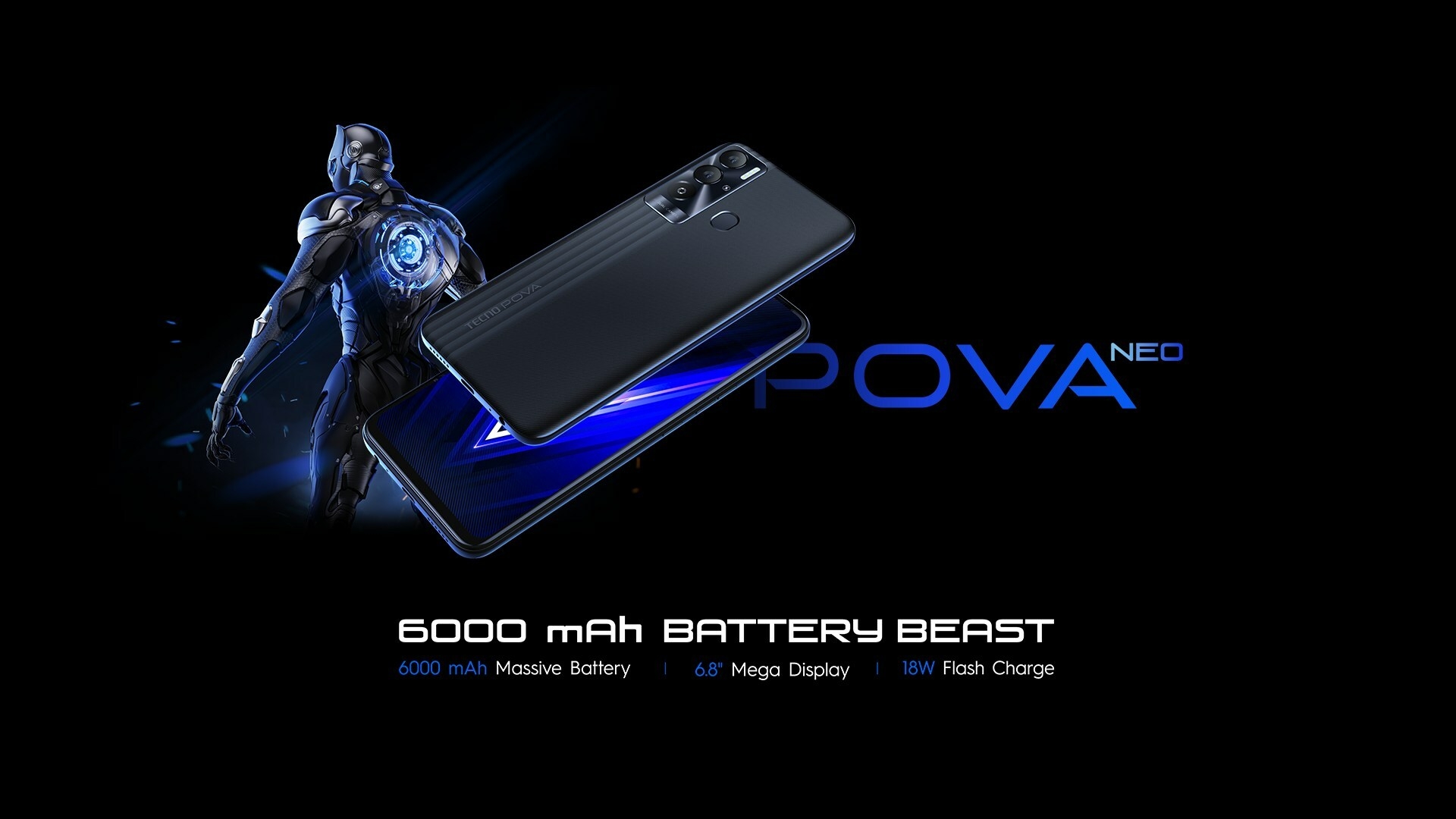 6000 mAh Battery
How can the excitement of playing games be interrupted by a power cut?POVA has a huge 6000 mAh battery, so you can play all the time and never worry about power cuts with its Super Battery Lab.Long standby, playing game up to 17 hours, playing music continuously for 24 hours, watching video for 20 hours，continuous calling to 40 hours and surfing the Internet for 15 hours 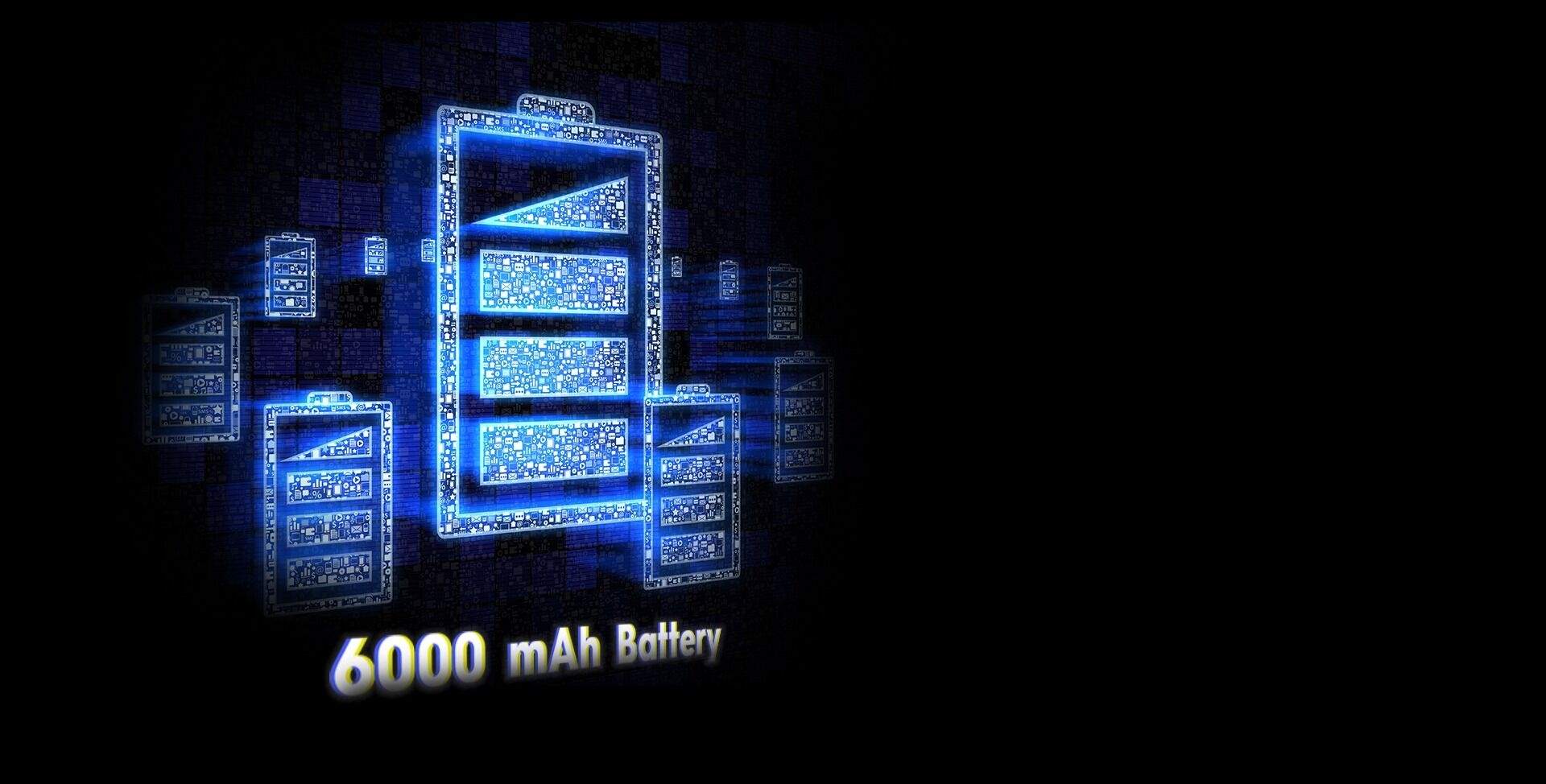 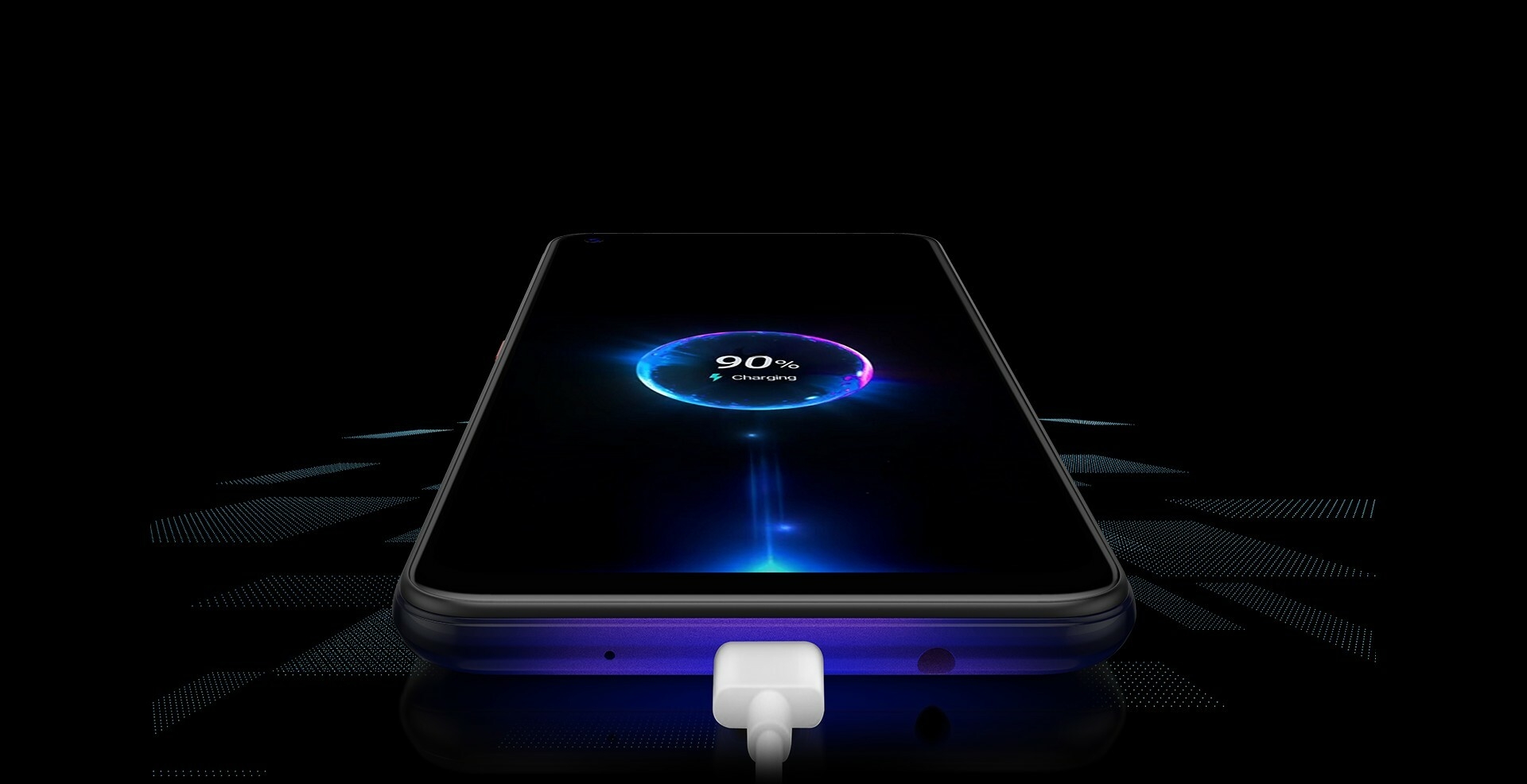 The POVA Neo is the cheaper variant of Tecno POVA 2. The key selling point of the phone is it large display and battery. Talking about display, the model sports a 6.82-inches screen with 720 x 1640 pixels, and a dewdrop notch on the front, housing the selfie camera. On the inside, the Tecno POVA Neo is powered by MediaTek MT6762V, a downgraded version of Helio P22 which has 4×1.8GHz and 4×1.5GHz Cortex-A53 CPUs. The model has 4GB RAM and 64GB of internal storage, which is expandable up 128GB via an SD card. There are two camera lenses on the rear of the POVA Neo; a 13-megapixel primary snapper and a secondary 2-megapixel depth lens, along with four LED flashes, while a single 8-megapixel selfie lens is kept on the front. The model come with a rear placed fingerprint scanner and it is available in Obsidian Black, Geek Blue and Powehi colors. There is a 6000mAh battery on the inside, while Google Android 11, with HiOS 7.6 is available out of the box.

Not bad for an entry level consumer

the phone is perfectly working fine

the phone is perfectly working fine 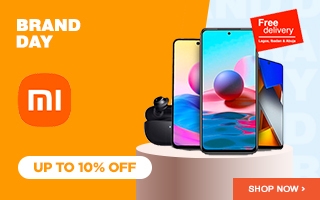