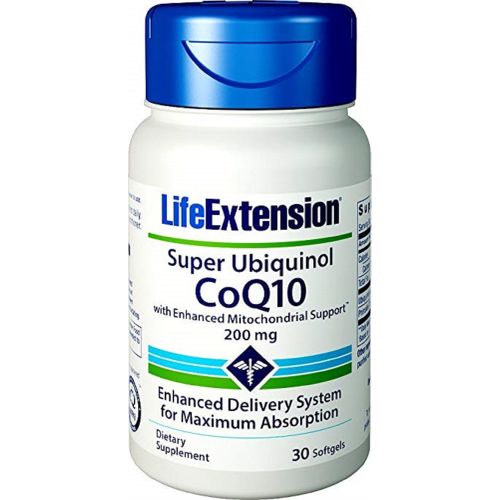 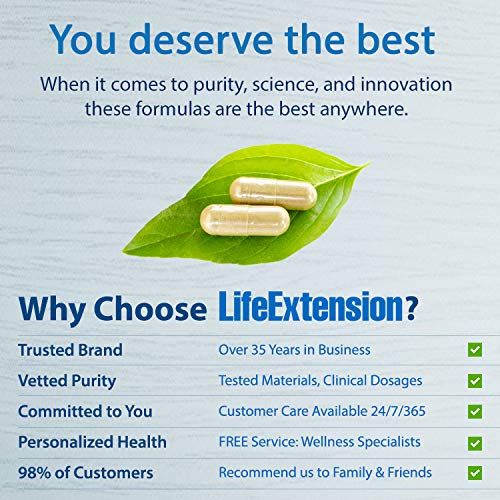 CoQ10 (or coenzyme Q10) is an essential nutrient your body requires for healthy mitochondrial function, a process that produces body energy at the cellular level.1 Because of this, it makes sense that CoQ10 is concentrated in high-energy organs such as your brain,2 liver, kidneys, and (most importantly) your heart.3,4

The traditional form of CoQ10, ubiquinone, is difficult for the body to absorb. But another form, ubiquinol, has been shown to absorb up to 8 times greater than ubiquinone. That’s why Life Extension offers a highly bioavailable form of ubiquinol CoQ10 in a patented delivery system with superior absorption levels.11

In middle-aged mice, ubiquinol was up to 40% more effective at slowing measurements of aging compared to ubiquinone.21 In another preliminary study in mice, the combination of CoQ10 and shilajit produced a 56% increase in cellular energy production in the brain — 40% better than CoQ10 alone. Muscle tissue saw a 144% increase, which was 27% better than with CoQ10 by itself.22

Does what it says

Great product. The soft gels are a bit bigger than I would have ideally liked but I did my research and this is the best product with the strength I wanted. Product came well packaged with the original seal and expiry date.