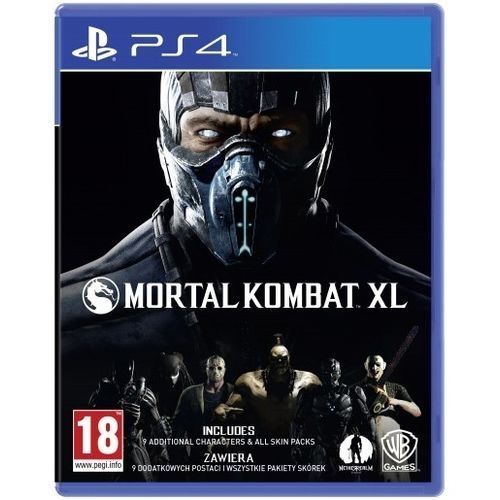 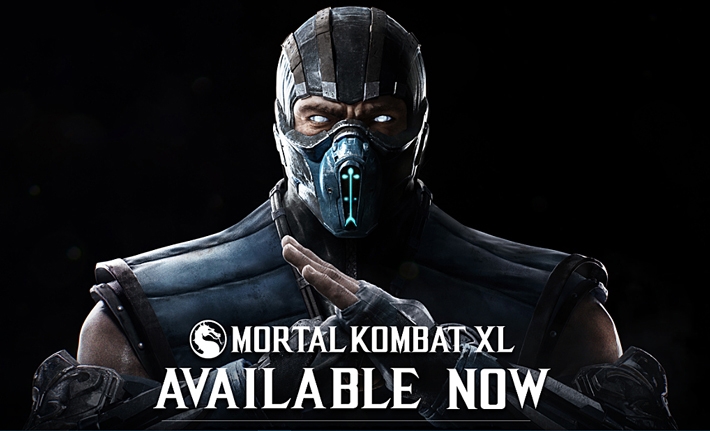 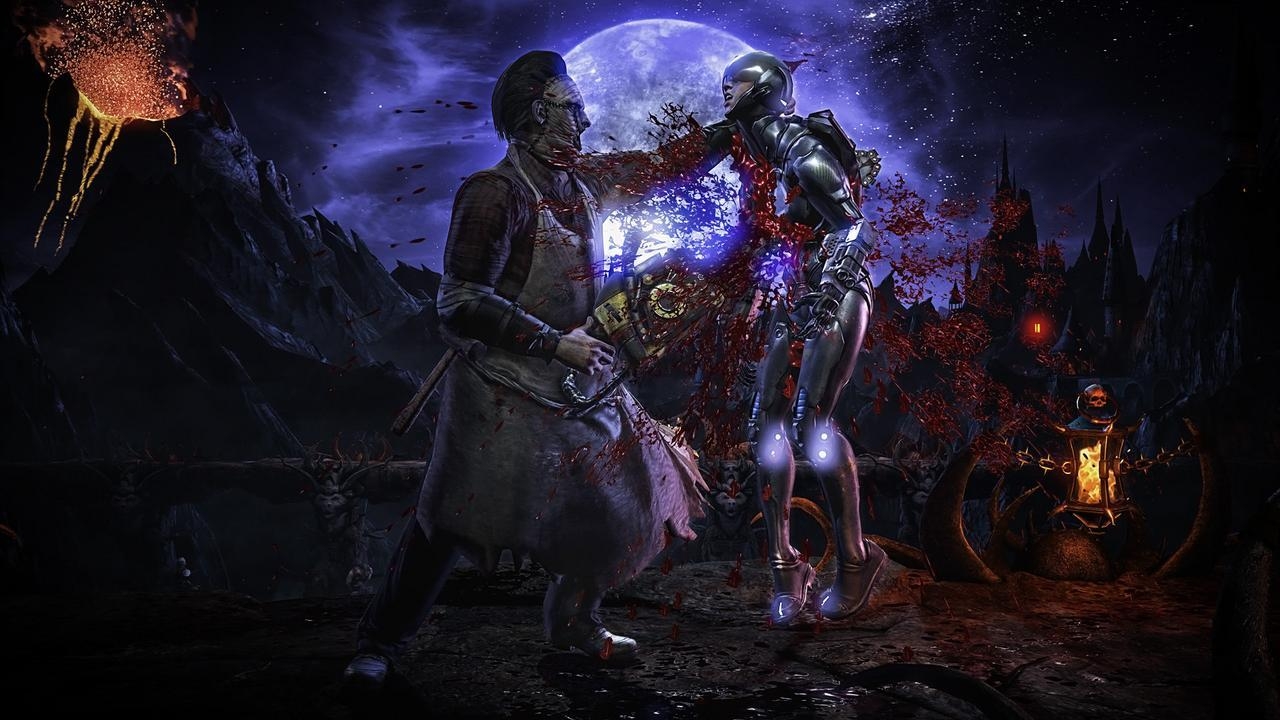 Mortal Kombat XL offers the ultimate Mortal Kombat X experience that includes the main game and all content featured in the Kombat Pack 2: 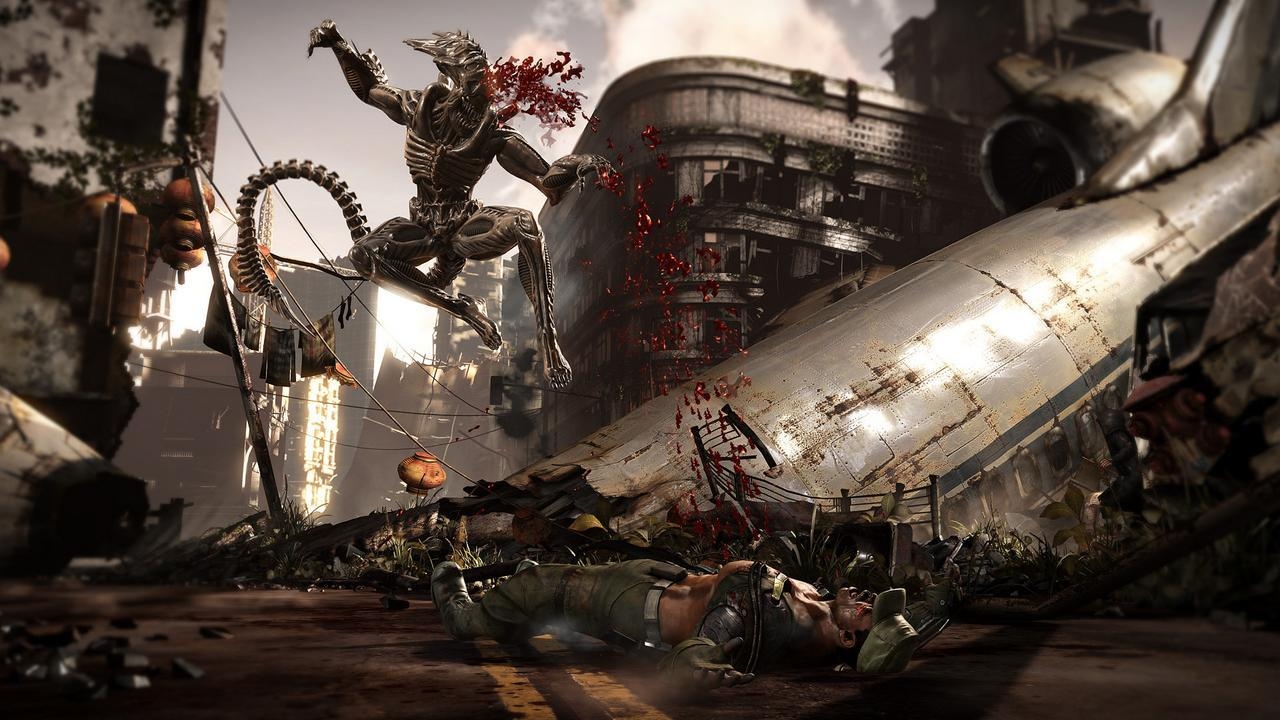 Do battle in one of the most bone crunching and brutal fighting franchises in gaming history, trading blows with series stalwarts and bad guys alike, as you enter the Mortal Kombat XL arena on PlayStation 4 and Xbox One. 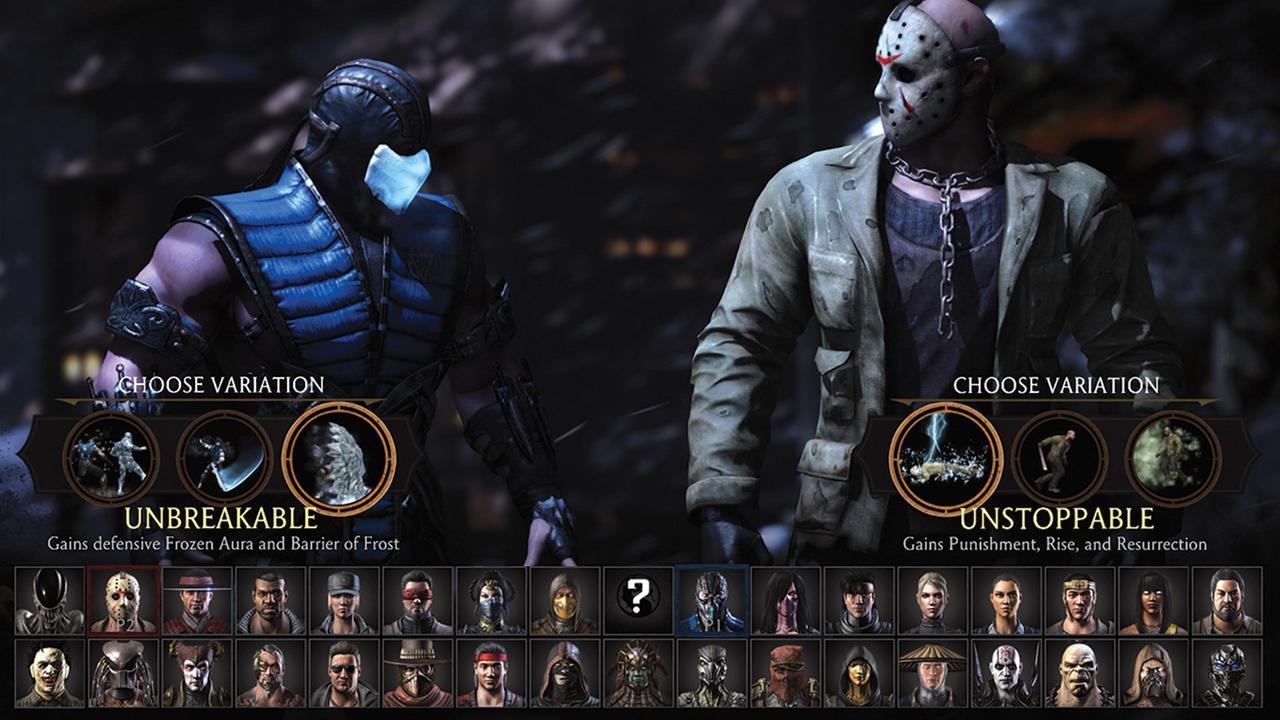 Play as one of eight new characters that join the massive Mortal Kombat X roster – including film icons Alien, Predator and Jason Voorhees – and test your skills against the greatest warriors from across the Realms.

Lay waste to your opponents with devastating Fatality and Brutality finishing moves that will literally tear foes limb from limb. Compete across 13 arenas to bring down the fallen Elder God Shinnok in an epic creative story that pushes Mortal Kombat 25 years into the future – or take on friends and online competitors for the simple pleasures of victory in multiplayer mode. 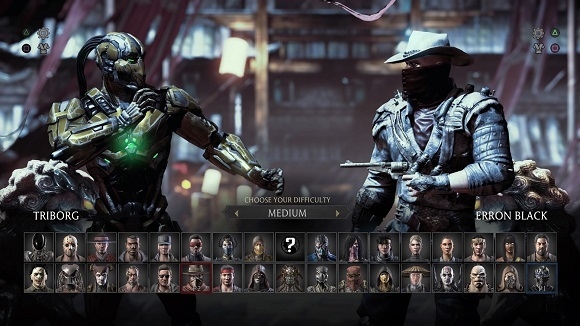 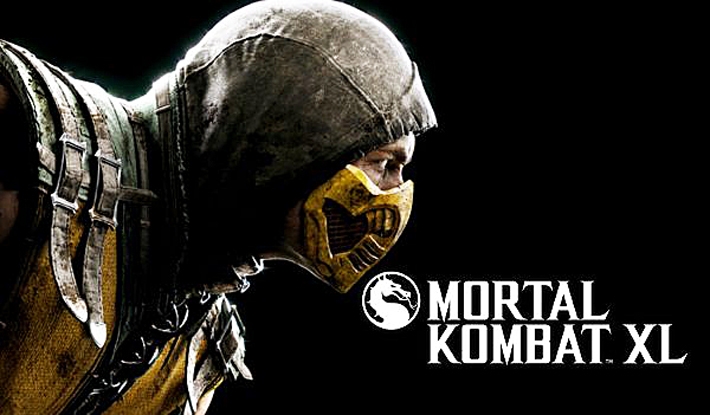 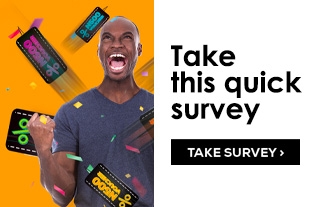