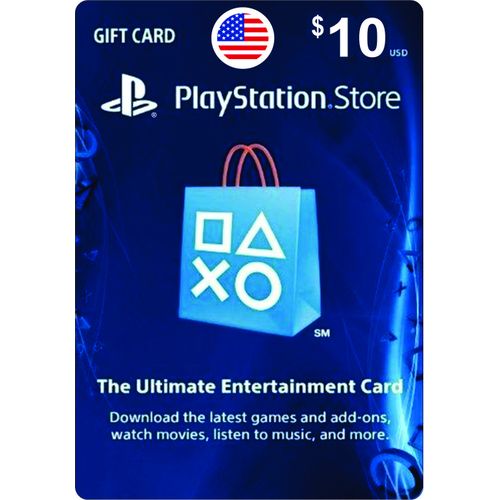 The PlayStation Network can be reached via the Internet through either:

The console of a Sony PS5, PS4,  or another compatible device; or

A Web browser pointed to one of PSN's Web sites (such as us.playstation.com/psn).

Access to PSN requires setting up an online account. Both free and paid subscriptions exist. Subscribers to PSN provide their preferred email address and pick a unique online identifier. Logging into the network as a subscriber allows a person to join multiplayer games and track their statistics.

PSN includes a PlayStation Store that sells online games and videos. Purchases can be made through standard credit cards or through a PlayStation Network Card. This card is not a network adapter but simply a prepaid debit card.

Plus is an extension of PSN that offers more games and service to those paying the additional subscription fee. Benefits include:

Access to online versions of selected full games (until no longer subscribed to Plus).

The PS Now service streams online games from the cloud. Following its initial public announcement at the 2014 Consumer Electronics Show, the service was rolled out to different markets during 2014 and 2015.