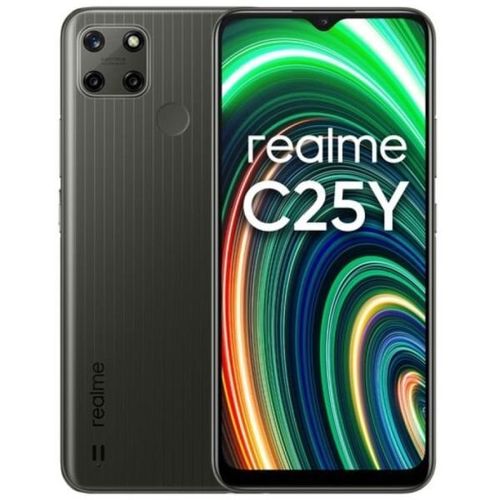 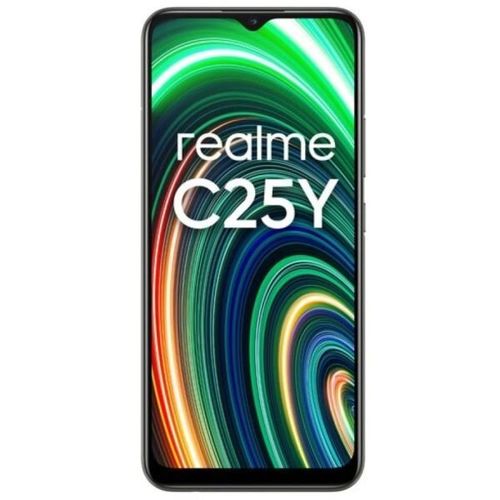 Brand: Realme | Similar products from Realme
0 out of 5
(No ratings available)

The Realme C25 is a budget smartphone that packs features such as 6000 mAh Battery, 4GB of RAM and 128GB of ROM.

The Realme C25 features a 3+ Corning Gorilla Glass 6.5 Inch HD+ LCD display screen with a 720 by 1600 pixels resolution and 60HZ refresh rate. The devices comes with a textured back which prevents smudges of fingerprints on the phone. It is also equipped with IPV4 dust resistance.

The Realme C25 is powered by a MediaTek Helio G70 processor and under the hood, it packs 4GB of RAM and 128GB of ROM which is expandable up to 256GB through the addition of a microSD Card. Also, the Realme C11 is powered by Android 11 operating system with customisations on Realme's UI 2.0. The Realme C25 is powered under the hood by a 6000 mAh battery coupled with an 18-watt type C fast charger and the device supports revers charging capabilities.