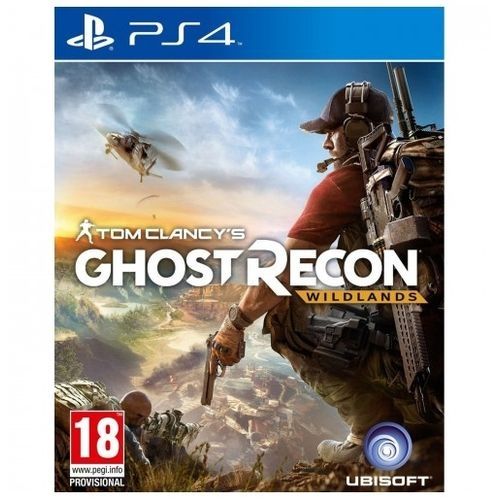 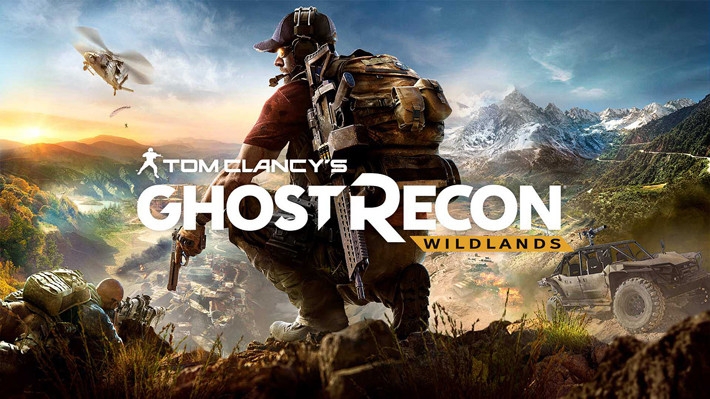 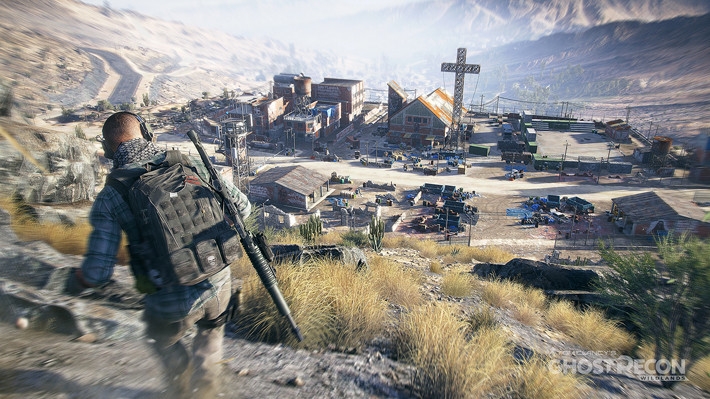 The game moves away from the futuristic setting introduced in Tom Clancy's Ghost Recon Advanced Warfighter and instead feature a setting similar to the initial Tom Clancy's Ghost Recon. Ubisoft described it as one of the biggest open world games that they have published, with the game world including a wide variety of environments such as mountains, forests, deserts, and salt flats. 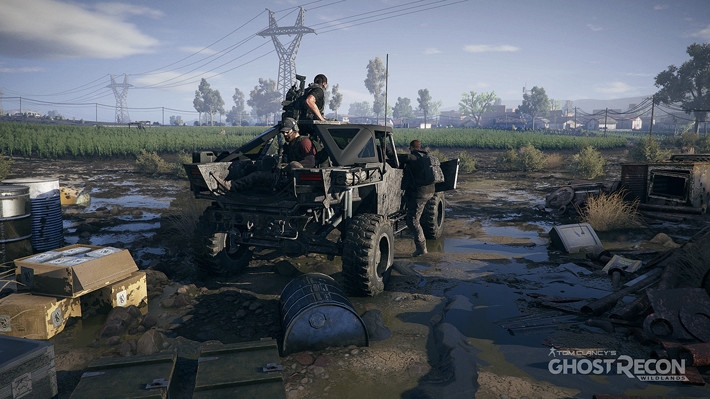 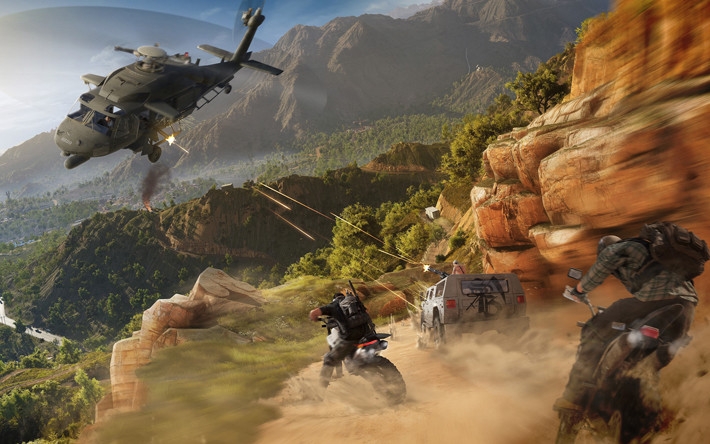 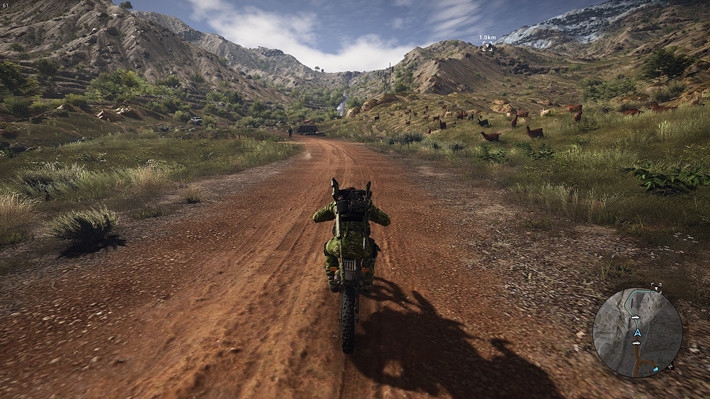 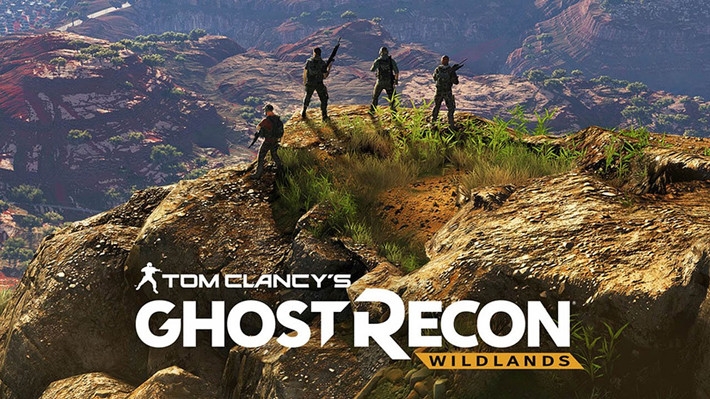