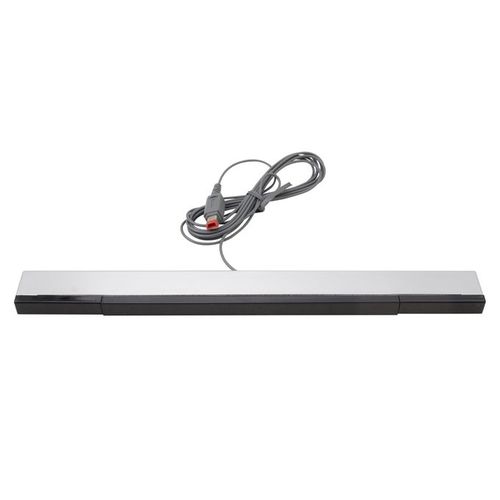 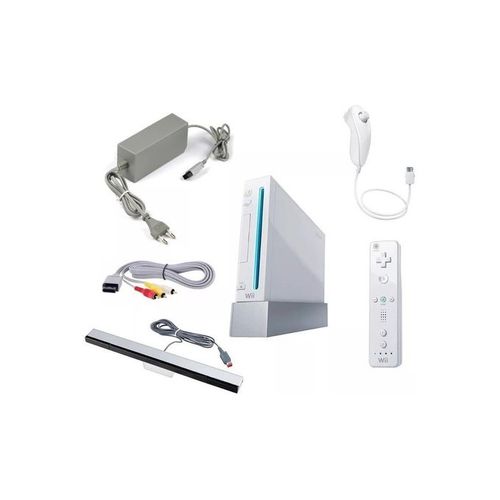 Today's players have three dominant platforms to choose from: Nintendo Wii, PlayStation 3, and Xbox 360. Each is an impressive multifunctional device, with designs meant to encourage integration into existing home entertainment systems and networks, but each goes about this in different ways. Taking a few minutes to examine the main features, and getting more familiar with available options, accessories and possible limitations of each console is the optimal way to determine which is the best choice for the players in a household. Motion Gaming Although motion gaming has been front and center since the launch of the Wii in 2006, the other two consoles have their own motion gaming offerings that provide unique play opportunities on their respective platforms that have also found a wide audience. See a breakdown of the motion gaming capacity of each of the systems below. Wii Remote and Nunchuk The Wii Remote controller is the standard wireless controller that ships with each Wii. The device is handled in a wand-like fashion, and uses internal gyroscope and accelerometer technology to pinpoint the players movements and physical positioning which it then relates into a game via a sensor bar connected to the console. The Wii Remote has only a few buttons making it easy to use. It also contains a speaker, a rumble feature, and an external connector for other input devices like the Nunchuk controller and the Classic Controller.   The Nintendo Wii is a home video game console released by Nintendoon November 19, 2006. As a seventh-generation console, the Wii competed with  Xbox 360 and Sony's PlayStation 3. Nintendo states that its console targets a broader demographic than that of the two others. As of the first quarter of 2016, the Wii led its generation over the PlayStation 3 and Xbox 360 in worldwide sales, with more than 101 million units sold; in December 2009, the console broke the sales record for a single month in the United States. The Wii introduced the Wii Remote controller, which can be used as a handheld pointing device and which detects movement in three dimensions. The console runs games supplied on Wii optical discs.