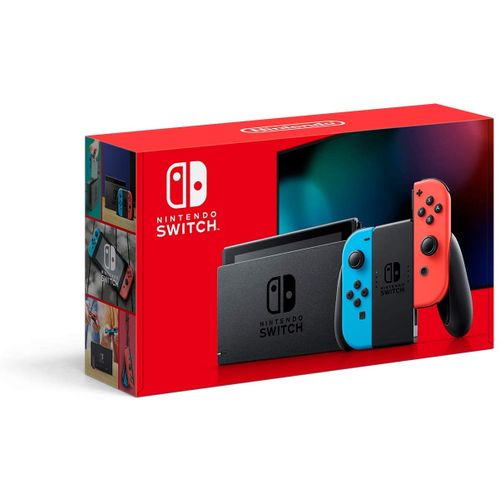 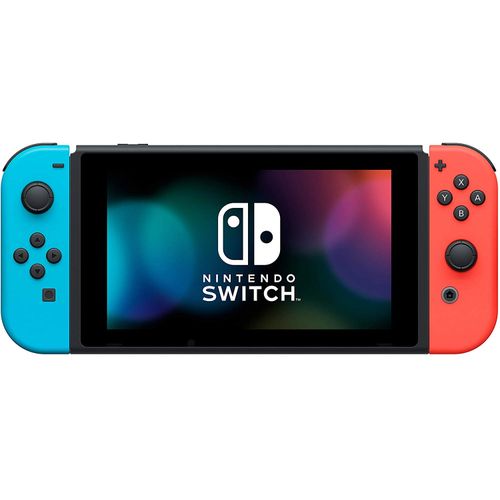 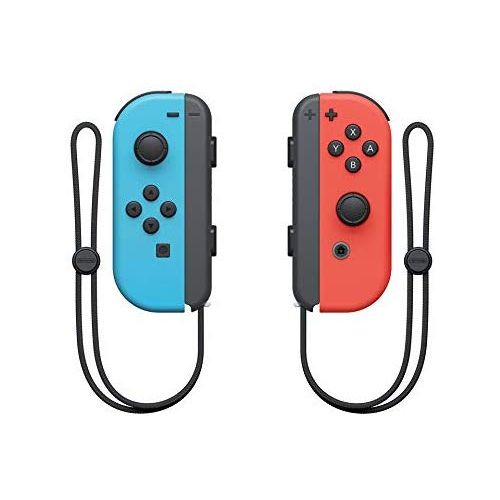 unveiled in October 2016, and was released worldwide on March 3, 2017.Nintendo considers the Switch a "hybrid" console. It is designed primarily as a home console, with the main unit inserted onto a docking station to connect to a television. Alternatively, it can be removed from the dock and used similarly to a tablet computer through its LCD touchscreen, or placed in a standalone tabletop mode playable by several people.