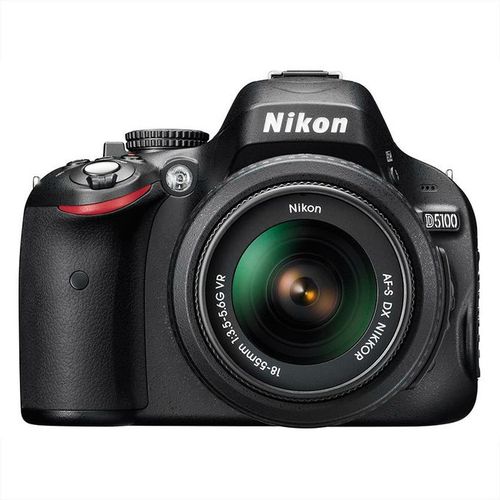 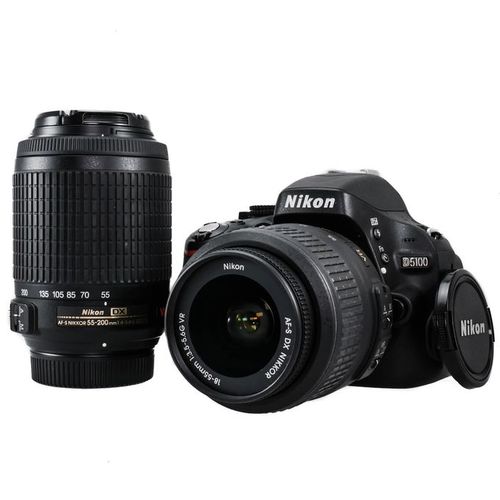 Get 15% off your 1st order with Jumia Pay capped at N2,000Enjoy unlimited Free Delivery with Jumia Prime

Click here to list your product
ABOUT THE D5100 NIKON CAMERA, SPECS AND DETAILS
The D5100 incorporates an amazing array of special effects for use when taking still pictures or recording D-Movie Full HD movies. Selective Color isolates color within the scene, capture details in places too dark for your own eyes using Night Vision, create bright, glowing images filled with atmosphere with High Key, emphasize the mood of a scene using Low Key, Miniature Effect makes a scene look like a miniature scale model and Color Sketch creates color outlines of the subject that are played back as a series of stills in a slide show.

Although the D5100 is listed as having an Expeed 2 processor, it's worth remembering that Nikon doesn't use this naming system to denote any specific components, so the actual chunks of silicon and capabilities aren't necessarily the same as those in the D3100 or D7000. However, in addition to a similarly specced 16.2MP sensor, the D5100 offers the same ISO settings as its big brother - extending up to an equivalent of ISO 25,600. It also inherits 14-bit Raw shooting - one of the factors that helps give the D7000 its impressive dynamic range - which is something Nikon used to offer only on its more expensive models.

Is working perfectly as I wanted it to be