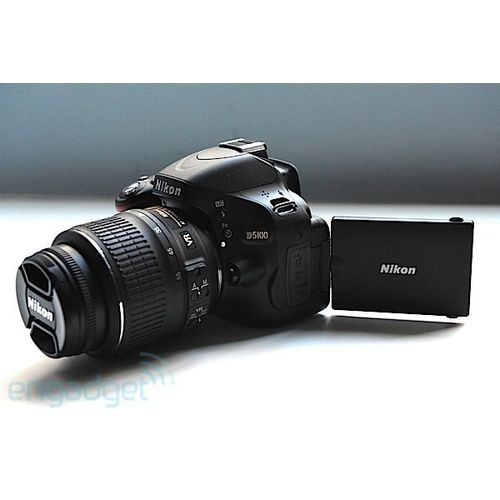 Click here to list your product
ABOUT THE D5100 NIKON CAMERA, SPECS AND DETAILS
The D5100 incorporates an amazing array of special effects for use when taking still pictures or recording D-Movie Full HD movies. Selective Color isolates color within the scene, capture details in places too dark for your own eyes using Night Vision, create bright, glowing images filled with atmosphere with High Key, emphasize the mood of a scene using Low Key, Miniature Effect makes a scene look like a miniature scale model and Color Sketch creates color outlines of the subject that are played back as a series of stills in a slide show.