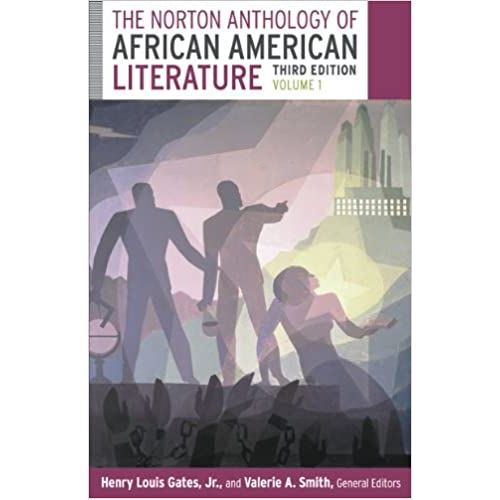 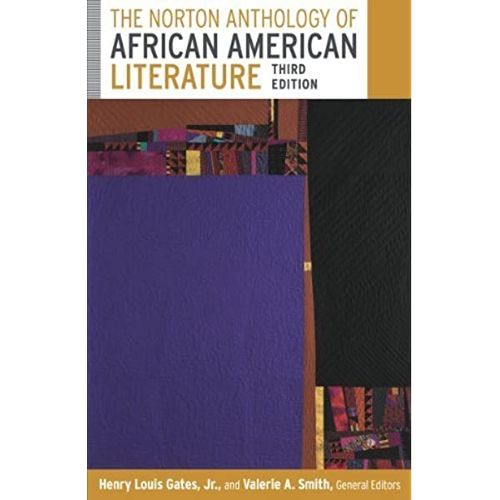 The much-anticipated Third Edition brings together the work of 140 writers from 1746 to the present writing in all genres, as well as performers of vernacular forms―from spirituals and sermons to jazz and hip hop. Fresh scholarship, new visuals and media, and new selections―with an emphasis on contemporary writers―combine to make The Norton Anthology of African American Literature an even better teaching tool for instructors and an unmatched value for students.

Henry Louis Gates, Jr. (Ph.D.Cambridge), is Alphonse Fletcher University Professor and Director of the W. E. B. Du Bois Institute for African and American Research, Harvard University. He is the author of Life Upon These Shores: Looking at African American History, 1513–2008; Black in Latin America; Tradition and the Black Atlantic: Critical Theory in the African Diaspora; Faces of America; Figures in Black: Words, Signs, and the Racial Self; The Signifying Monkey: A Theory of Afro-American Criticism; Loose Canons: Notes on the Culture Wars; Colored People: A Memoir; The Future of Race with Cornel West; Wonders of the African World; Thirteen Ways of Looking at a Black Man; and The Trials of Phillis Wheatley. His is also the writer, producer, and narrator of PBS documentaries Finding Your Roots; Black in Latin America; Faces of America; African American Lives 1 and 2; Looking for Lincoln; America Beyond the Color Line; and Wonders of the African World. He is the editor of African American National Biography with Evelyn Brooks Higginbotham, and The Dictionary of African Biography with Anthony Appiah; Encyclopedia Africana with Anthony Appiah; and The Bondwoman’s Narrative by Hannah Crafts, as well as editor-in-chief of TheRoot.com.

I read this for an Advanced Survey of African American Literature course and absolutely loved it. It takes you through the entire history of African American Literature, beginning with the vernacular, or works such as folktales, blues, ballads and sermons that were intended for oral communication, and continuing into the modern era with authors like Alice Walker and Nikki Giovanni. Each section begins with an introduction by the editor that provides context and background for the particular chapter of the anthology. Although it is an anthology and has many shorter works, it has several full texts within it and is a rich literary history of African Americans. I would highly recommend it.