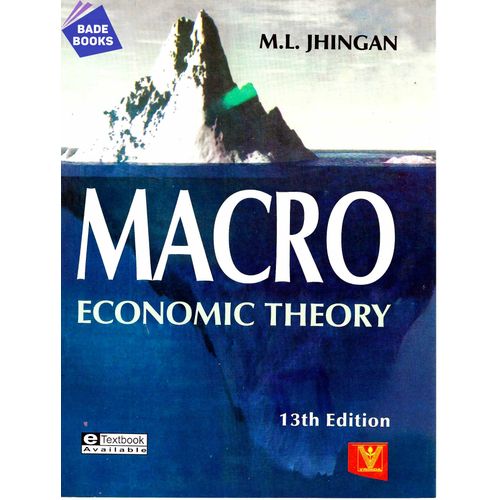 Macro-economic models are also used to help economists and policy makers make predictions, or forecasts, about the economy, and about the effect of changes in one economic variable, such as exchange rates, on other variables, such as prices and output.

Policy disagreements occur for a number of reasons. Macro-economic policy is often shaped by long held normative beliefs about what is essential, and this influences the choice of model, objective, target, and instrument. For example, some economists put the eradication of poverty above the maximization of corporate profits, and this will strongly influence their belief about how the tax system should be used. In addition, different economists may use different economic models and forecasting techniques, and this may lead them to disagree about the need for, size of, or timing of policy changes.