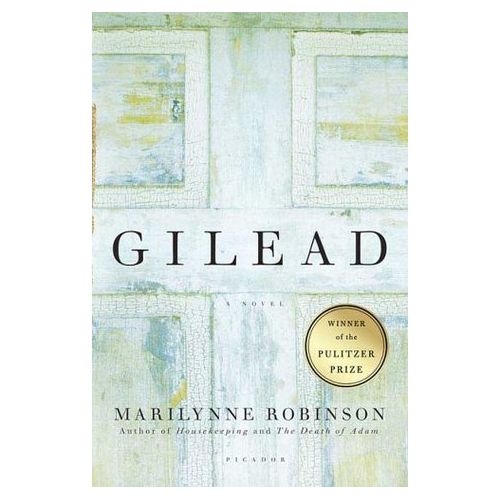 Nearly 25 years after Housekeeping, Marilynne Robinson returns with an intimate tale of three generations, from the Civil War to the 20th century: a story about fathers and sons and the spiritual battles that still rage at America's heart. In the words of Kirkus, it is a novel "as big as a nation, as quiet as thought, and moving as prayer. Matchless and towering." Gilead tells the story of America and will break your heart.
Marilynne Robinson is the recipient of a 2012 National Humanities Medal, awarded by President Barack Obama, for "her grace and intelligence in writing." She is the author of Gilead, winner of the 2005 Pulitzer Prize for Fiction and the National Book Critics Circle Award; Home, winner of the Orange Prize and the Los Angeles Times Book Prize; and Lila, winner of the National Book Critics Circle Award. Her first novel, Housekeeping, won the Hemingway Foundation/PEN Award. Robinson's nonfiction books include The Givenness of Things, When I Was a Child I Read Books, Absence of Mind, The Death of Adam, and Mother Country. She lives in Iowa City, Iowa.

In Gilead, a small town in Iowa, in 1956, Reverend John Ames is told by his doctor that his heart is failing. He starts to write a letter to his young son – not a sermon, but a searchingly honest account of his thoughts and feelings during his last days. A worry grows in him: will the prodigal son of his old friend and neighbour be a threat to his wife and son after he’s gone, and what should he do or say about it? Heart and grace with large dollops of Zen – you don’t have to be a believer to be moved by this book, which explores human (not divine) goodness. Brilliant.