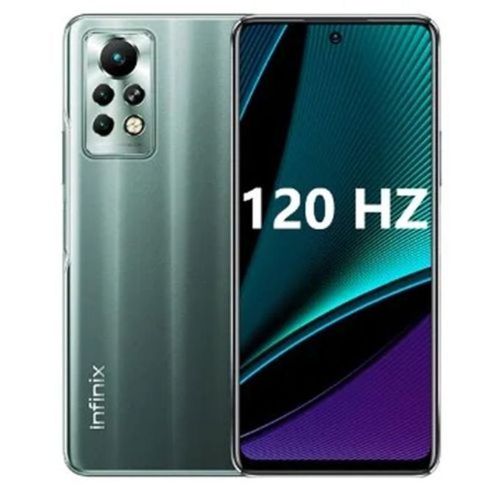 Infinix unveiled the new generation of its jumbo-sized Note series. Like its predecessor, the Infinix Note 10 Pro packs a 6.95” display – this is more of a small tablet than a large phone. For this generation, however, the refresh rate has been cranked up from 90 Hz to 120 Hz. The touch sampling rate remains at 180 Hz. 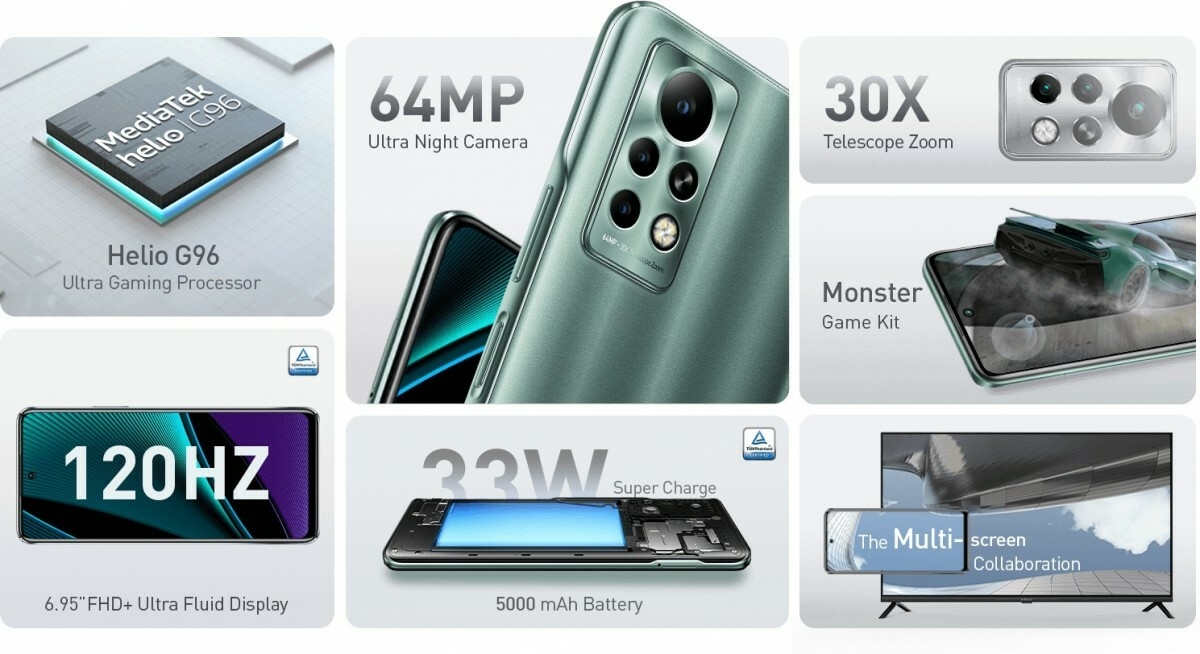 It is an IPS LCD panel with 1,080 x 2,460 px resolution, same as before. But this year it has a new chipset driving it – the Helio G96 by MediaTek. This chip has a pair of Cortex-A76 CPU cores like its predecessor (the G95) and our testing shows that it has an edge in performance.

The GPU was downgraded, however, from a Mali-G76 MC4 to a G57 MC2 and that shows in testing. Then again, the Helio G95 would have been a back pick for this phone since it can’t drive 1080p displays at 120 Hz (and the G96 clearly can). There is some hope that the Note 11 series will perform better than other G96-powered phones thanks to the 9 layers of graphene film that help keep the chipset cool.

The Note 11 Pro comes with a higher base memory capacity – 8 GB of RAM and 128 GB storage, up from 6/64 GB. The microSD slot is still on board and even RAM can be extended as the new XOS 10 software (based on Android 11) can add 3 GB of virtual RAM. For the UFS 2.2 storage there is Infinix’s Write Booster that accelerates writing speed.

The 64 MP rear camera is now joined by a 13 MP telephoto module. While it advertises 30x maximum zoom (digital, of course), the actual optical magnification is 2x. Also, the 8 MP ultra wide camera of the previous model has gone missing – there’s no ultra wide at all here, just a 2 MP depth sensor. 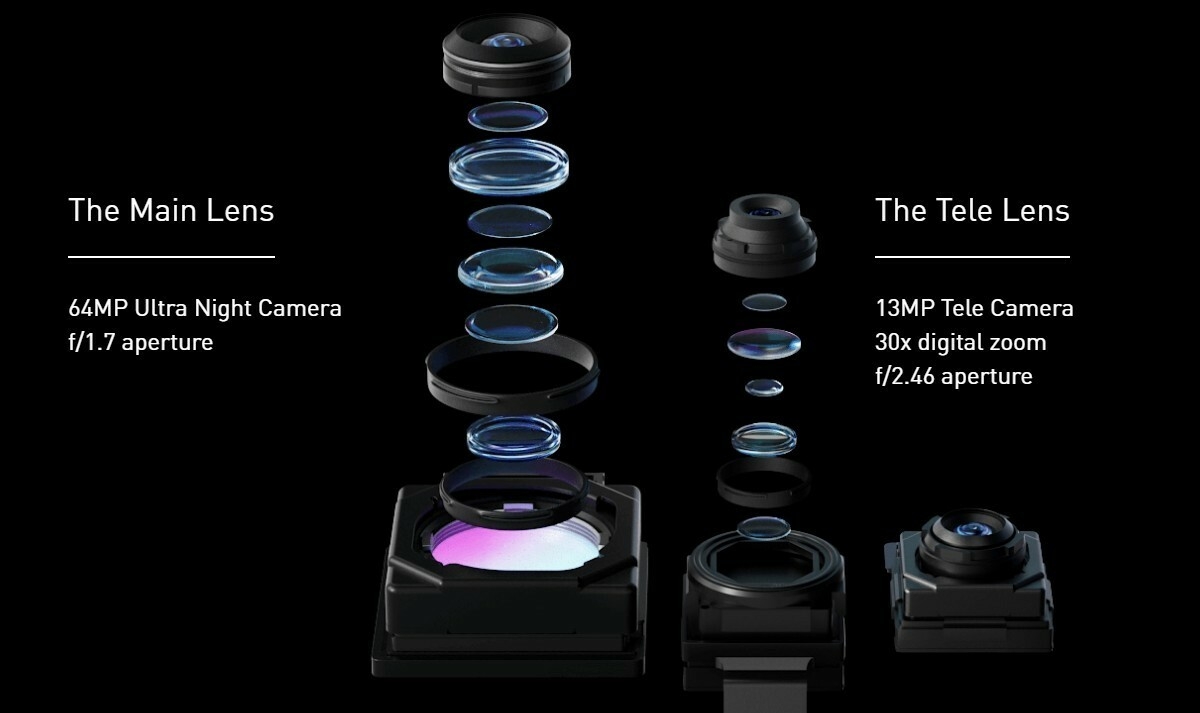 This is one of the places where the vanilla Infinix Note 11 differs from the Pro. It has a 50 MP main camera and a “2 MP telephoto lens”, according to the press release, though that could be a typo for all we know. Anyway, both feature a 16 MP selfie camera on the front. The new chipset didn’t improve the video recording situation, by the way, the new models are still capped at 1080p 30 fps.

Besides the camera, the Pro model also stands out with stereo speakers (top and bottom), which are part of what Infinix calls a Digital Theater System. But if you want a big screen, Infinix has prepared the phones to easily cast images and video (including screen mirroring) to TVs and laptops. If you want to keep it small instead, there is a 3.5 mm headphone jack (with an FM radio receiver). 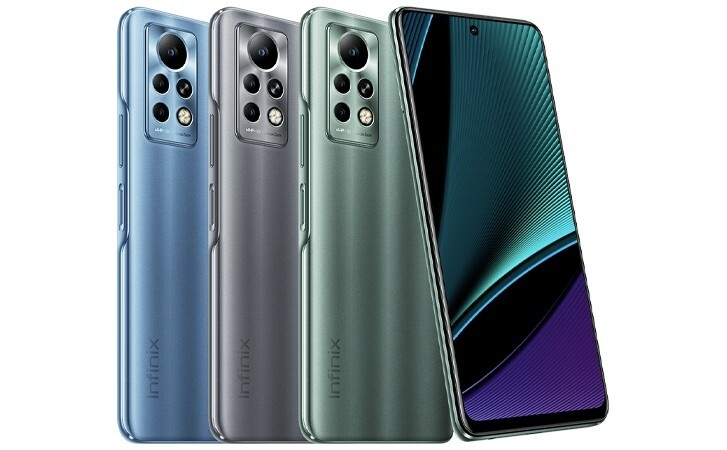 The 5,000 mAh battery on the Pro model supports 33W fast charging over USB-C, just like its predecessor. That battery should survive 800 charge cycles without a noticeable degradation in capacity, thanks to some TÜV Rheinland-approved charging tech. The power adapter is included in the retail box, plus a transparent silicone case and a glass screen protector.

The Infinix Note 11 and Note 11 Pro is now available on Jumia via www.jumia.com.ng/hub-everything