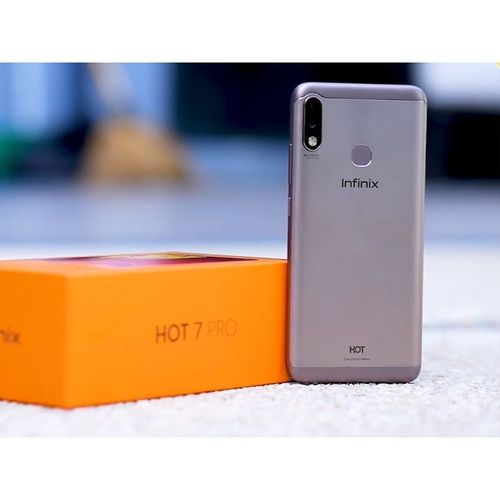 Click here to list your product
Infinix Hot 7 Pro is the higher variant of the Infinix Hot 7. Unlike the previous Hot 6 Pro which came loaded with Qualcomm Snapdragon CPU, the HOT 7 Pro comes in two version. There is the standard version running on Mediatek Helio A22 (MT6761) CPU, with X625B as the model number, and the higher version with X625C as the model number, and runs on Mediatek MT6757 Helio P20. The display is same 6.2-inch HD+ display with 720 x 1500 pixels resolution, with a notch cut-out about the screen. Interestingly, this unit has four camera sensors; two behind and another two upfront. The camera on both side is a combination of a 13+2 megapixel, with a dual-LED and a single LED at the back and front respectively. Coming to the CPU department, the Infinix Hot 7 Pro X625B is powered by an octa-core MT6762 Helio P22 CPU clocked at 2.0Ghz, along with PowerVR GE8320 GPU, 4GB of RAM coupled with 64GB internal storage. The Hot 7 Pro X625C on the other hand host a MediaTek MT6757 Helio P20 CPU, along with Mali-T880 GPU and 4GB RAM and has just 64GB internal storage, with option to expand storage upto 128GB via micro SD card on both versions. Another important point to note is, the Infinix Hot 7 Pro is running Android 9.0 (Pie) out of the box, and comes with other features such as; AI FaceID, a rear Fingerprint scanner, dual-SIM cards with full support for 4G VoLTE network, and a large 4000mAh battery juice out of the box 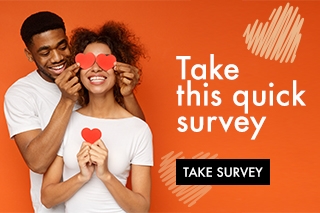