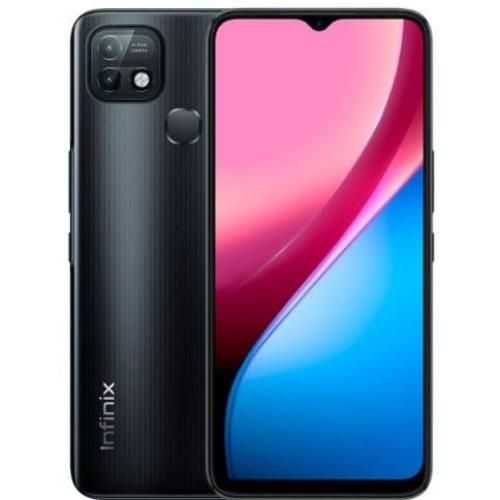 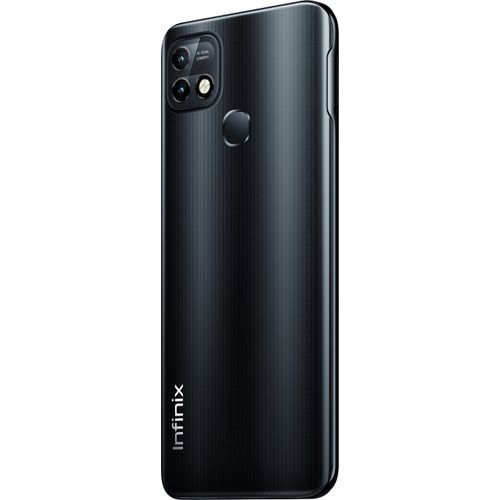 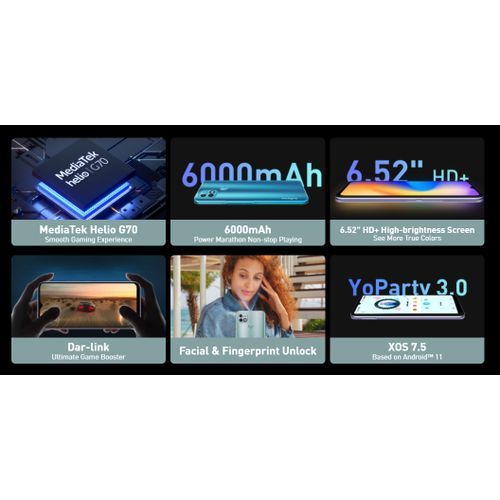 Buy airtime & data on the JumiaPay app and get up to 5% cash back. Use code: MOB3Enjoy cheaper shipping fees when you select a PickUp Station at checkoutGet additional 20% off with your Mastercard
Report incorrect product information

The Hot 10i is another variation of the Hot 10-series from Infinix. But unlike other models in the series, the Hot 10i is the only device powered by MediaTek’s Helio P65 CPU. The model sports a more compact 6.52-inches screen with 720 x 1600 pixels resolution. It has a notch overhead which is the house for the selfie sensor. Specification wise, the Infinix Hot 10i runs on the aforementioned MediaTek MT6768 SoC, aka Helio P65 CPU. The model has eight-core CPUs clocked at 2.0GHz, along with Mali-G52 MC2 GPU, 2GB RAM and 32 GB internal storage. The device packs dual camera setup on the back. These includes a 13-megapixel autofocus sensor with f/1.8 aperture, and a 2-megapixel depth sensor, coupled with four LED flashes on the rear. For selfie, you are getting a single 8-megapixel lens kept within the notch upfront.  It support FaceID and come with a rear placed fingerprint scanner. You are also getting dual nano-SIMs with 4G LTE network on both SIMs, a large 6000mAh battery, and the Android 11 with XOS 7.5 out of the box. 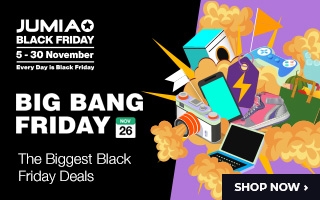