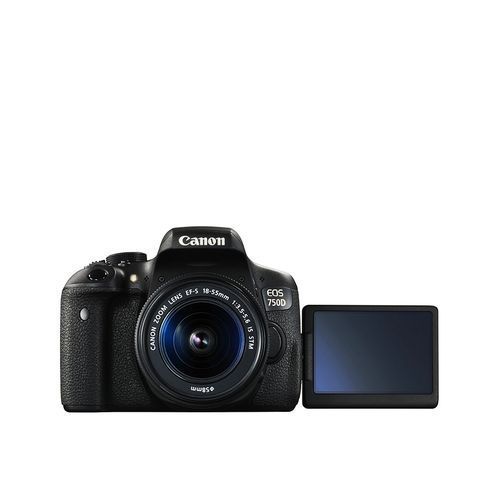 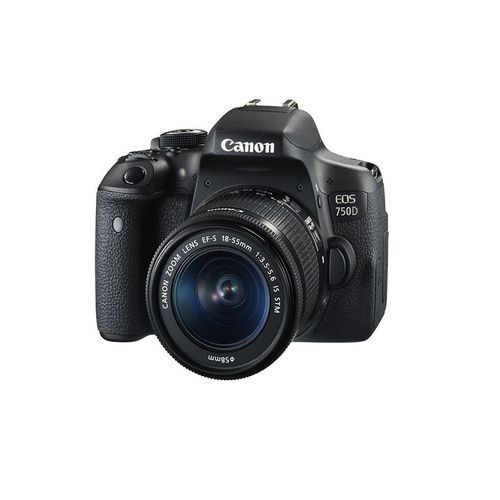 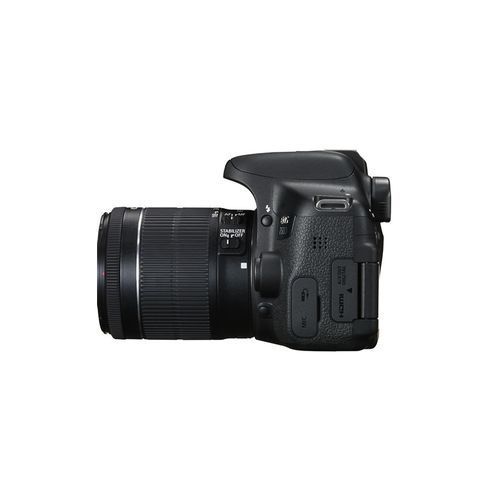 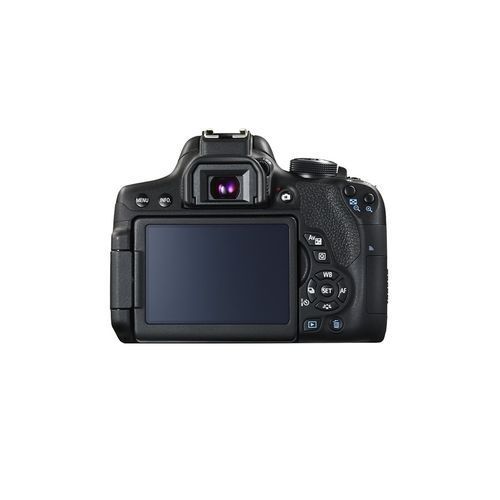 This product has six (6) Months warranty.

Canon has also implemented its DIGIC 6 image processor which supersedes the DIGIC 5 unit found in the 700D, and the new model also receives an upgraded 19-point autofocus system pulled from the EOS 70D. The 750D’s exposure metering system is new, too, as is the inclusion of Wi-Fi connectivity with NFC pairing.

Externally the 750D is almost identical to its predecessor, featuring a 3-inch 1040k-dot LCD display that’s both touch-sensitive and able to articulate. The camera’s physical control layout is also very similar to the 700D. However, if you like the look of the top-panel LCD display and rear control wheel on the EOS 70D, the new 760D introduced alongside the 750D includes these features, but in every other respect is identical to the 750D.

On first handling the Canon EOS 750D you’ll be hard-pressed to tell it from the old 700D. Both cameras share a near-identical case design and control layout, and their size and weight are also closely matched. The 750D is marginally narrower at 131.9mm and slightly shallower at 77.8mm, though its 100.7mm height is all of 0.9mm more than the 700D. Despite these similarities, Canon has managed to bring the ready-to-shoot weight of the 750D body down to 555g – 25g lighter than the 700D and 10g lighter than the 760D.

The mode dial options are typical of an entry-level DSLR, including the standard Program Auto, Shutter Priority (Tv), Aperture Priority (Av) and full Manual control. Canon groups these four modes into what it terms the ‘Creative Zone’, separating them from options like scene mode pre-sets. There isn’t a bewildering selection of these pre-sets though, as Canon has pared the available options down to Kids, Food, Candlelight, Night Portrait, Handheld Night Scene and HDR Backlight Control. The latter is particularly useful, capturing three consecutive shots of the same scene to significantly broaden the camera’s dynamic range for more realistic images in high-contrast environments.