The 1100D is aimed primarily at first-time DSLR buyers on a budget, and at compact users looking to upgrade to a DSLR they can expand their knowledge of photography with. As such, you’d expect ease-of-use to figure quite highly, along with the ability to deliver the same high image quality that’s come to be associated with Canon DSLRs. However, given the price, it’s also reasonable to expect the omission of some of the more advanced features found on more expensive DSLRs.

Indeed, with the 1100D this is pretty much what you get. As a direct replacement for the 1000D that was launched back in 2008, the 1100D enjoys several notable upgrades over its predecessor, while some of the features found on recent Canon models located higher up the range are unsurprisingly absent too.

The 1100D’s list of upgrades over the 1000D include an extra 2MP of resolution, a more powerful and up-to-date image processor, a larger rear LCD monitor, an expanded sensitivity range, and the ability to record movies. In addition, the 1110D also benefits from the same nine-point AF module and 63-zone evaluative metering system of the 600D. 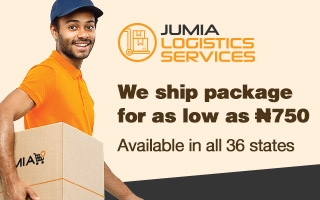