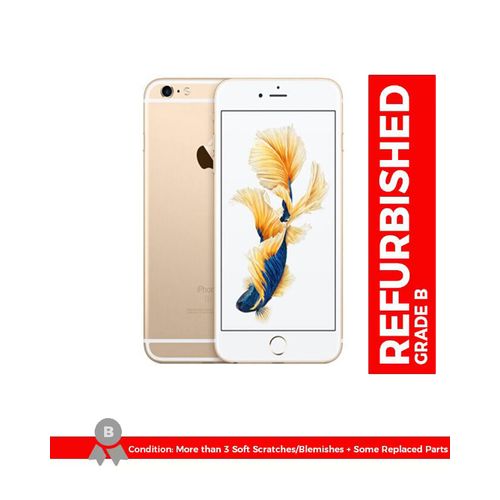 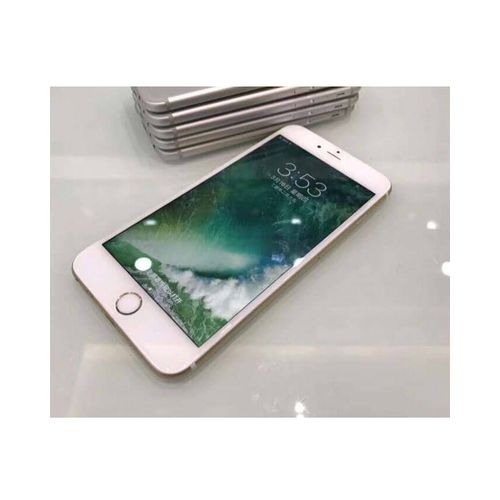 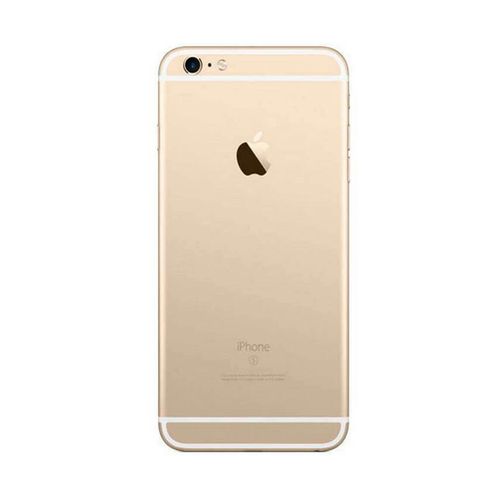 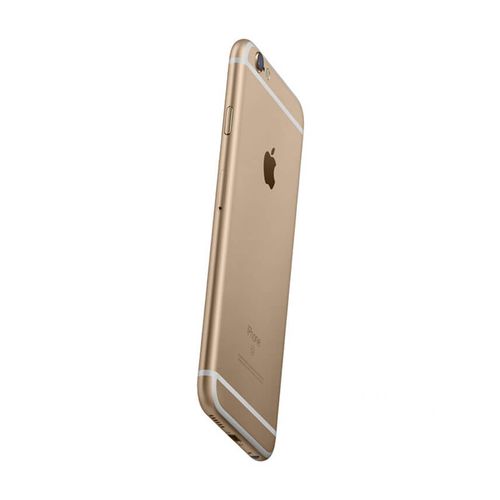 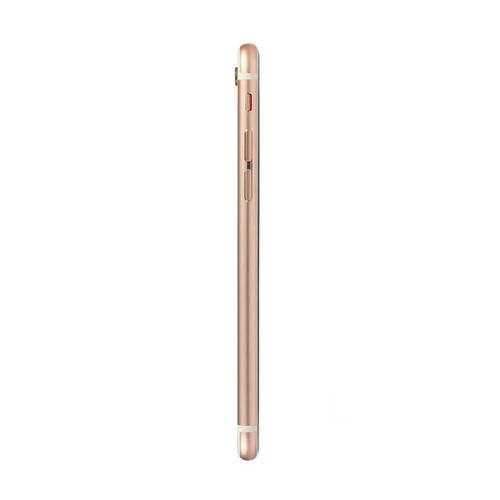 Shipping ₦ 17,424
Ready for delivery between 25 October & 02 November when you order within next 21hrs 7mins 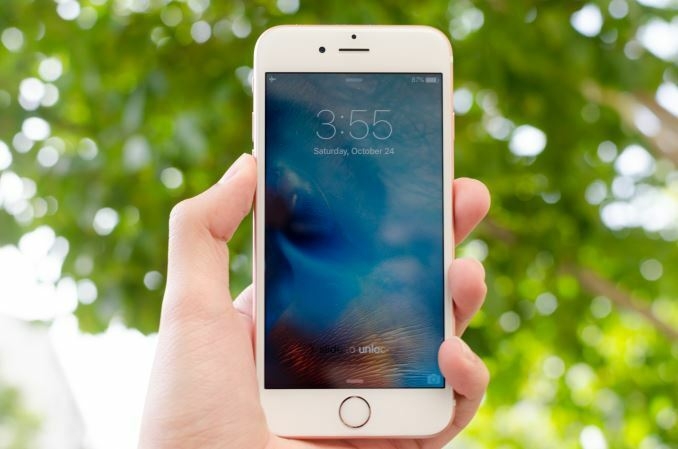 The biggest upgrade of Apple iPhone 6s Plus on the screen is the addition of Force Touch pressure-sensitive touch, which further expands the operability of touch-screen phones.

TouchForce Touch is the first time it has been added to Apple's iPhone. On the iPhone 6s Plus, Apple has given it a new name, 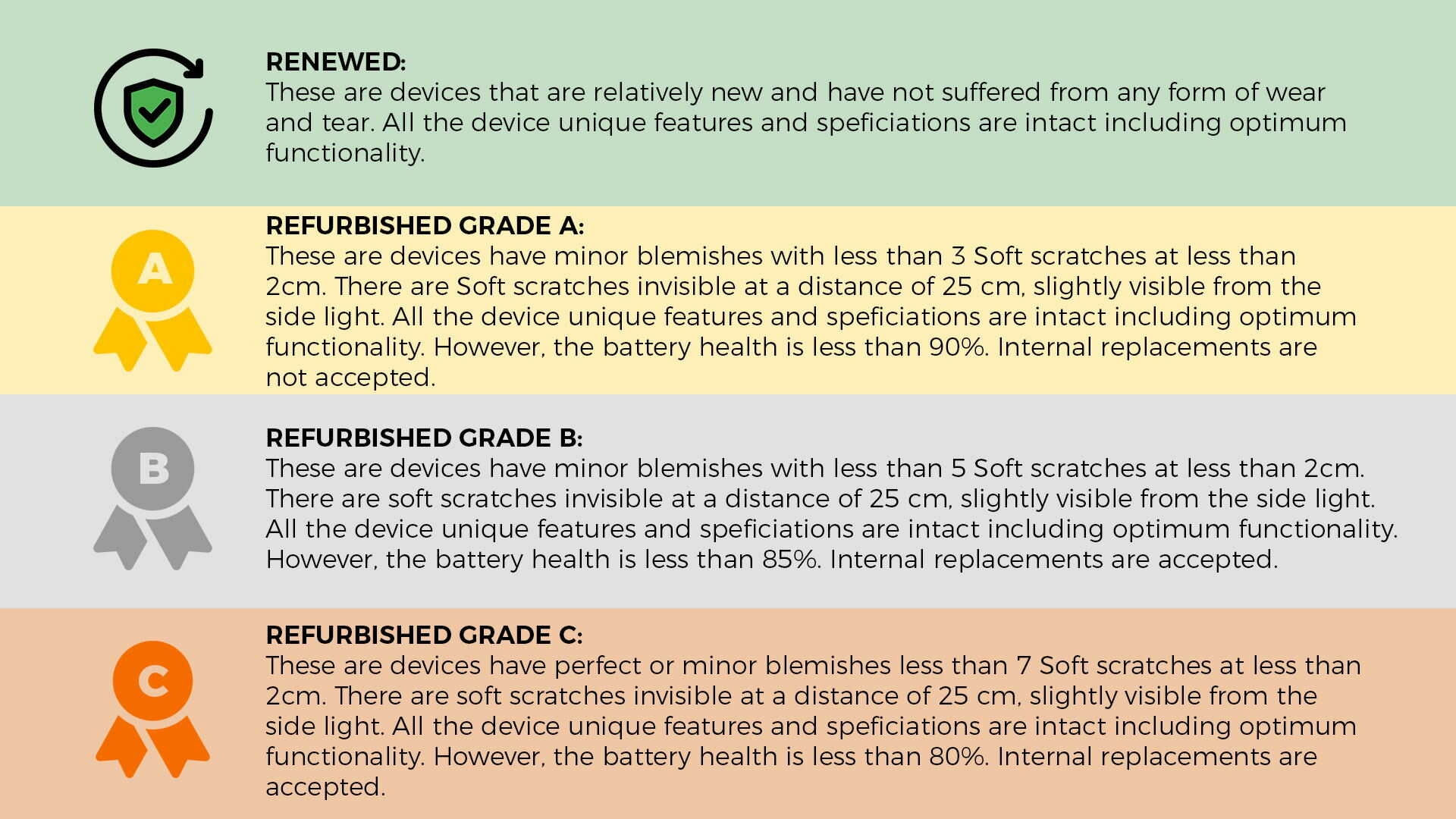 The Apple iPhone 6s Plus uses a 12-megapixel iSight camera. The sensor's single pixel size has a photosensitive area of ​​1.22 microns. Such a size can still guarantee the picture quality. The iPhone 6s Plus is still better than the iPhone 6 with optical protection. Shake function, aperture is still f / 2.2. Apple said that the IPhone 6s Plus will have faster focusing speed and better picture capture capabilities.

Apple iPhone 6s is equipped with a new A9 + M9 chip combination, which has a 70% faster speed and 90% faster GPU than the previous generation A9. The M9 coprocessor is a standby coprocessor at any time, which means that the coprocessor will be in working state at any time, even when it is sleeping, and the power consumption is not large, which means The user can wake up Siri and perform some functions while sleeping.

The Apple iPhone 6s Plus body uses a more sturdy 7000 series aluminum alloy. This series is characterized by being stiffer, 60% stronger than before, and it has higher purity and light weight. The iPhone 6s Plus's body size is 158.2mm * 77.9mm, its thickness is a little more than before, it is 7.3mm, and its weight is 192 grams.

The iPhone 6s Plus also uses the second-generation TouchID fingerprint recognition system. In terms of networks, the iPhone 6s Plus supports LTE networks in 23 frequency bands, and can reach a maximum speed of 300Mbps, and Wi-Fi speed has also been improved.

Siri is a very useful voice assistant. The new Siri will improve search accuracy by 40% than before, and search will become more intelligent. Apple also changed a new UI for Siri to make the overall style and system more coordinated. When Siri listens to voice commands, it can also emit vibrations as a response

Same as new. Came with all accessories. 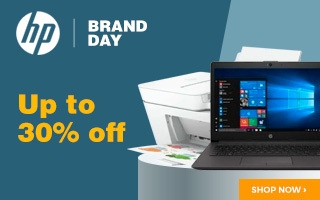