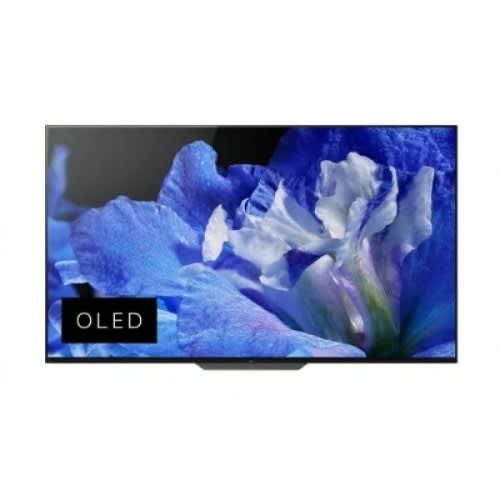 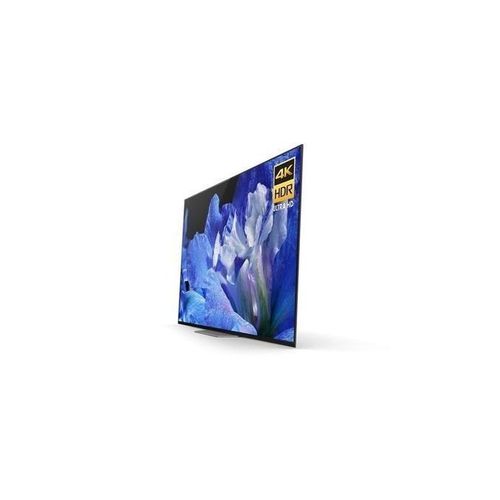 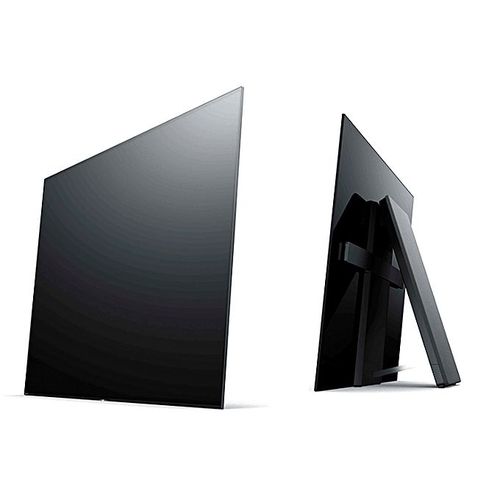 OLED oh OLED, the technology that builds some of today’s absolute highest performing 4K HDR TVs has found a comfortable home in Sony’s lineup of televisions and with the 2018 release of the A8G, successor to Sony’s mostly fantastic 2019 A1E, we can see that this company has decided on keeping OLED 4K displays around. We’re glad to see that because the A8G definitely delivers the goods on sheer quality and we’d go so far as to say that it’s a better performer than last year’s Sony OLED model was, in some ways by a major margin.

This isn’t to say that Sony’s A8F doesn’t have its issues, because it does, in terms of both price and minor issues with burn-in, but on the whole, this might just be the single best 4K HDR television that Sony creates in 2019