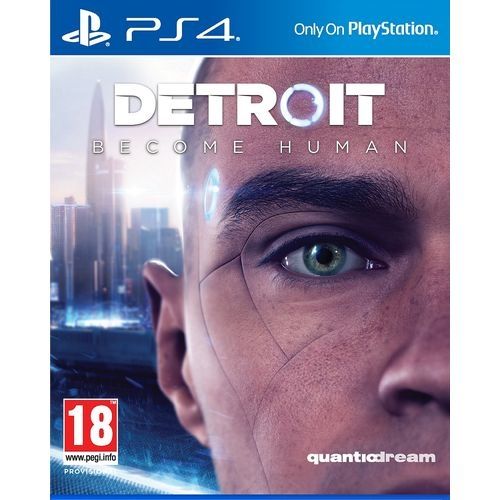 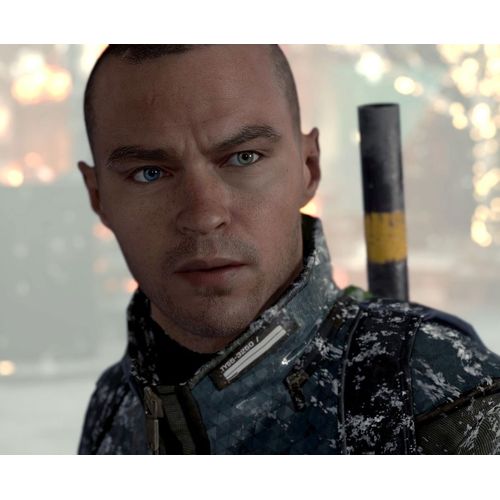 What makes us human?

Enter the near-future metropolis of Detroit in 2038 – a city rejuvenated by the introduction of highly advanced androids that exist only to serve mankind. But that’s all about to change…

Step into the shoes of three distinct android characters as this brave new world teeters on the brink of chaos. Your decisions dramatically alter how the game’s intense, branching narrative plays out. With thousands of choices and dozens of endings, how will you affect the future of Detroit?

Play your part in a gripping narrative

Enter a world where moral dilemmas and difficult decisions can turn android slaves into world-changing revolutionaries.

Discover what it means to be human from the perspective of an outsider – and see the world through the eyes of a machine.

Their lives, your choices

Shape an ambitious branching narrative, where your decisions not only determine the fate of the three main characters, but that of the entire city of Detroit.

How you control Kara, Connor and Markus can mean life or death – and if one of them pays the ultimate price, the story still continues…

Graphic and story is worth the buy 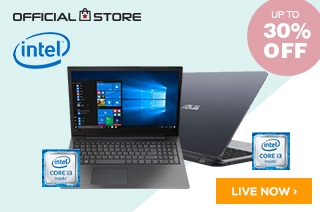