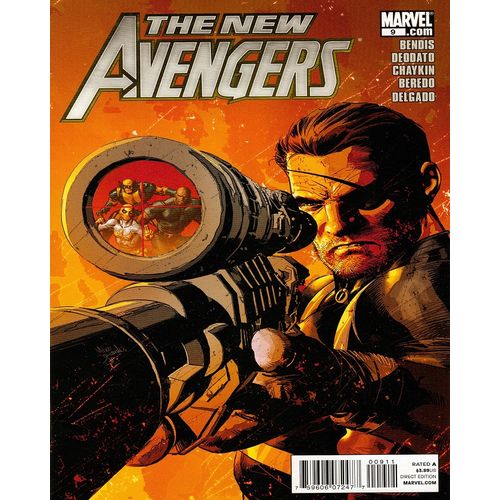 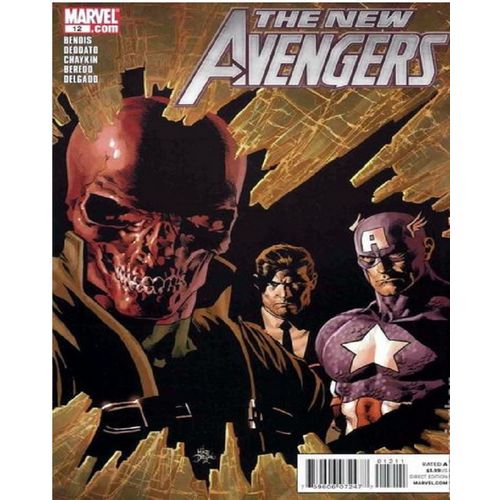 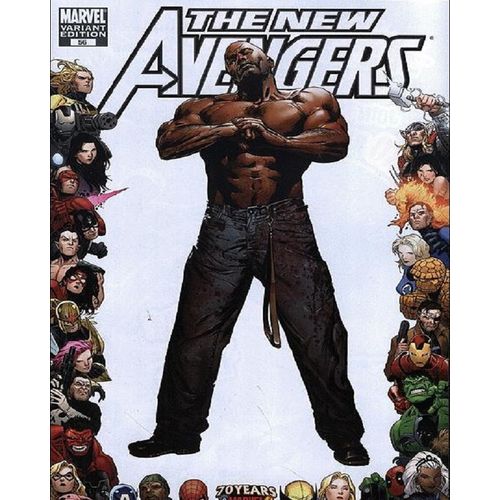 Click here to list your product
Written by Brian Michel Bendis. Penciled by Mike Deodato & Howard Chaykin. Cover by Mike Deodato. Of all of the secrets that are held within the Marvel Universe nothing is more shocking than the one that will be revealed in this storyline. Before S.H.I.E.L.D, before the birth of the super hero, what deep dark secret has Nick Fury held for all of these decades and how has it come back to terrorize everyone?! Series writer Brian Michael Bendis teams up once again with Marvel superstar Mike Deodato for the first time since their chart-busting run on Dark Avengers. And joining them is comics legend Howard Chaykin for Fury flashbacks that will delight and startle you.Who were the first Avengers? That is the question and this chapter will bring you the shocking answer. And how will the first mission of the earliest Avengers affect the survival of one of the most beloved Avengers of the modern day?