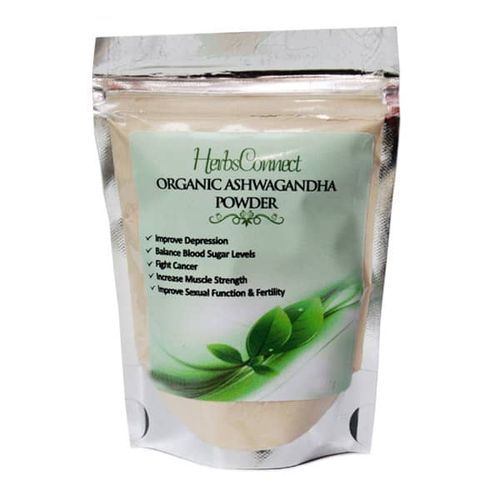 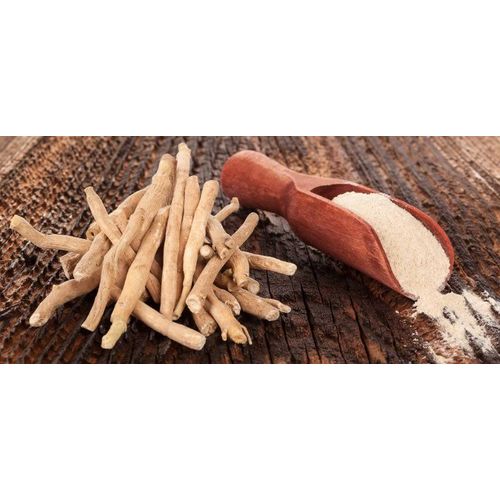 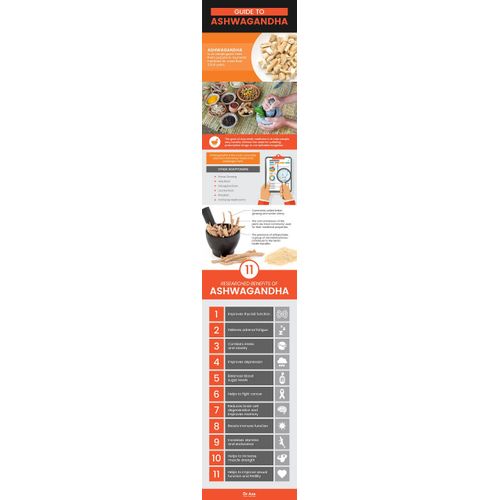 Ashwagandha is one of the most important herbs in Ayurveda, a form of alternative medicine based on Indian principles of natural healing.It has been used for over 3,000 years to relieve stress, increase energy levels and improve concentration.

"Ashwagandha" is Sanskrit for "smell of the horse," which refers to both its unique smell and ability to increase strength. Its botanical name is Withania somnifera, and it’s also known by several other names, including Indian ginseng and winter cherry. The ashwagandha plant is a small shrub with yellow flowers that's native to India and North Africa. Extracts or powder from the plant's root or leaves are used to treat a variety of conditions. Many of its health benefits are attributed to its high concentration of withanolides, which have been shown to fight inflammation and tumor grow .Ashwagandha may reduce blood sugar levels through its effects on insulin secretion and sensitivity. Animal and test-tube studies have shown that ashwagandha promotes the death of tumor cells and may be effective against several types of cancer. Ashwagandha supplements may help lower cortisol levels in chronically stressed individuals.

Ashwagandha  may have powerful effects on testosterone levels and reproductive health.

In one study in 75 infertile men, the group treated with ashwagandha showed increased sperm count and motility. What's more, the treatment led to a significant increase in testosterone levels.

In another study, men who received ashwagandha for stress experienced higher antioxidant levels and better sperm quality. After three months of treatment, 14% of the men's partners had become pregnant

The product is good more than expected... Also like it delivery to my door step.