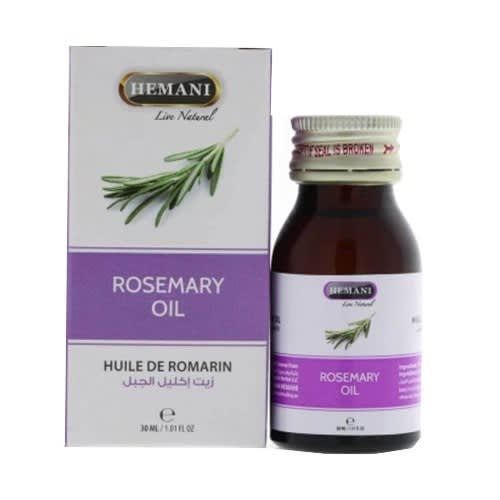 Enjoy cheaper shipping fees when you select a PickUp Station at checkout.Borrow loans up to N200,000 to make everyday life easier. No collateral, no paperwork via JumiaPay financial partners.Extra 5% Off For Prime Members - Discount up to ₦600
Report incorrect product information

Rosemary oil is one of the most popular oils for its wide array of benefits. It has become increasingly important and popular over the years as more of its benefits have become understood, including its ability to stimulate hair growth, boost mental activity, relieve respiratory problems and reduce pain.

Rosemary, also known as Rosmarinus Officinalis, is very popular in the Mediterranean region as a culinary herb. Many dishes are cooked with rosemary oil and freshly plucked rosemary leaves. Rosemary oil is mostly extracted from the leaves. The rosemary bush belongs to the mint family which includes basil, lavender, myrtle, and sage.

Hair care: Rosemary oil and rosemary teas are widely used for hair care in shampoos and lotions. Regular use of rosemary oil helps to stimulate follicles, making hair grow longer and stronger. It is also believed that rosemary oil slows down premature hair loss and graying of the hair. Therefore, it is an excellent tonic for bald people or those who are beginning to show signs on male pattern baldness. Rosemary oil is also beneficial for dry and flaky scalps. Regular massaging of the scalp with rosemary oil nourishes the scalp and removes dandruff. Furthermore, it is often mixed with tea tree oil and basil oil to alternately treat scalp problems. For many years, rosemary has been combined with olive oil as a way to darken and strengthen hair by using hot oil treatments.

Skin care: Rosemary oil is not used in skin care as extensively as it is used in hair care, but it does have antimicrobial and antiseptic qualities that make it beneficial in efforts to eliminate eczema, dermatitis, oily skin, and acne. Topical application of the essential oil, or regular massage with the oil helps in toning your skin and removing dryness. It can also give your skin a healthy, even glow when mixed with your moisturizers and creams.

Boosting mental activity: Rosemary oil is an excellent brain and nerve tonic. It is often used by students during exam times because it increases concentration and helps in studying efficiently. It stimulates mental activity and is a good remedy for depression, mental fatigue and forgetfulness. Inhaling rosemary oil seems lift your spirits immediately. Whenever your brain is tired, try inhaling a little rosemary oil to remove boredom and renew your mental energy.

Stress Relief: Aside from the relaxing nature of aromatherapy and general inhalation of rosemary oil, it has been proven to actually decrease the level of cortisol in the saliva. Cortisol is one of the main stress hormones that are released during the “flight or fight” response of the body to stress. Excess cortisol in the blood that may occur due to chronic stress can wreak havoc on the body, including its hormonal balance and the efficiency of the metabolism.

Pain relief: The ability of rosemary oil to relieve pain has resulted in its extensive use in treating headaches, muscle pains, rheumatism and even arthritis. Massaging the affected area with rosemary oil can give quickly relieve the pain. Vapor baths with rosemary oil are also found to be effective in the treatment of rheumatism. It has certain anti-inflammatory qualities as well, which makes it very good for relieving the pain from sprains and joint aches. Furthermore, it is known to stimulate blood circulation, which can relieve pain and also aid in coagulation of wounds for faster healing.

Aroma: Rosemary has a mesmerizing aroma, which makes rosemary oil an excellent inhalant. The oil is used in room fresheners, cosmetics, beauty aids, food, bath oil, candles and perfumes because of its unique and intoxicating aroma. When the oil is inhaled, it can boost mental energy and is also known to clear the respiratory tract. Many people spray a mixture of rosemary essential oil and water to remove bad odors from room and objects. Rosemary oil is used extensively in aromatherapy due to its versatility as a welcome aroma in so many popular combinations. The oil blends well with frankincense, lavender, clary sage, cedarwood, basil, thyme, citronella, lemongrass, elemi, geranium, chamomile, peppermint and cardamom

Respiratory problems: The benefits of rosemary oil in treating respiratory problems are well-researched and supported. The scent of the oil has been shown to give relief from throat congestion, and it is also used in the treatment of respiratory allergies, colds, sore throats and the flu.

Yeah. Very good happy. Must I review in 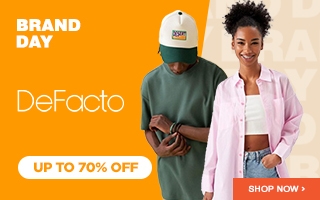