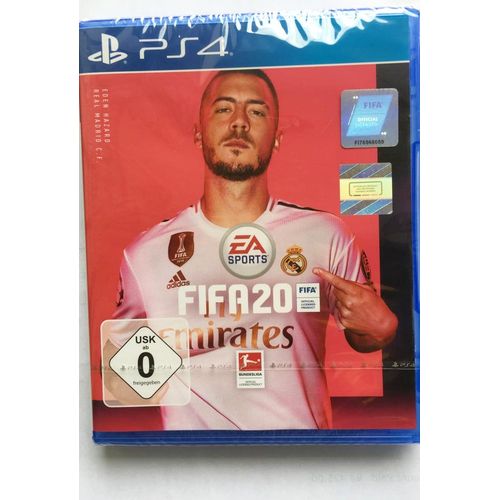 Led by the prestigious UEFA Champions League, FIFA 20 offers enhanced gameplay features that allow you to control the pitch in every moment, and provides new and unrivaled ways to play, including a dramatic finale to the story of Alex Hunter in The Journey: Champions*, a new mode in the ever-popular FIFA Ultimate Team™, and more. Champions Rise in FIFA 20.

The new Active Touch System fundamentally changes the way you receive and strike the ball, providing closer control, improved fluidity, creativity and increased player personality. Utilize a suite of new first touch tools, like the disguised touch, flick-up volleys, or even skill specific animations, like the Neymar Trap, to beat your opponent and create scoring opportunities.

A re-imagined system gives players the tools to set multiple tactical approaches, offering in-depth customization pre-match, as well as more options for dynamic in-match adjustments from the D-Pad. Each tactical approach combines formations, mentalities, and attacking and defensive play styles, enabling you to easily customize your play in any situation.

Double tapping shoot on any strike attempt triggers a timed finish, putting users in control of how accurately they connect with the ball. The precision of the second button tap determines the result of the contact, with perfectly timed balls increasing in accuracy and power, and poorly timed contacts more likely to miss the mark. Whether it's a hit from outside the box, a precision header, or a deft touch, timed finishing adds a new layer of control to chances in-front of goal.

With 50/50 Battles, user reactions and player attributes determine the outcome for winning loose balls across the pitch. With increased teammate intelligence and spatial awareness, every challenge matters in the fight for possession. 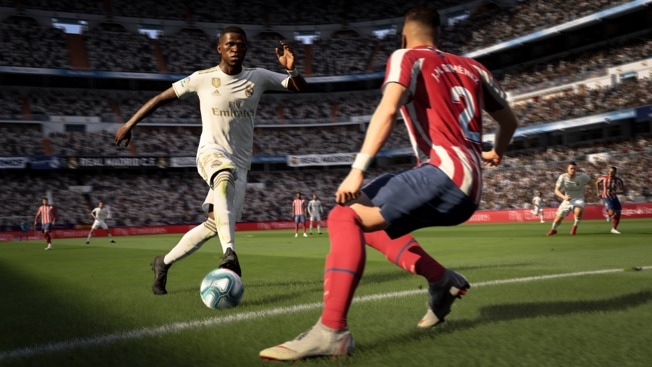 Move with more agility. Lure the defender in. Beat them with speed or skill. New strafe dribbling adds new dimensions for attacking play in FIFA 20.

Take back possession with Active Touch Tackling and new animations that reward you for well-timed defensive play. 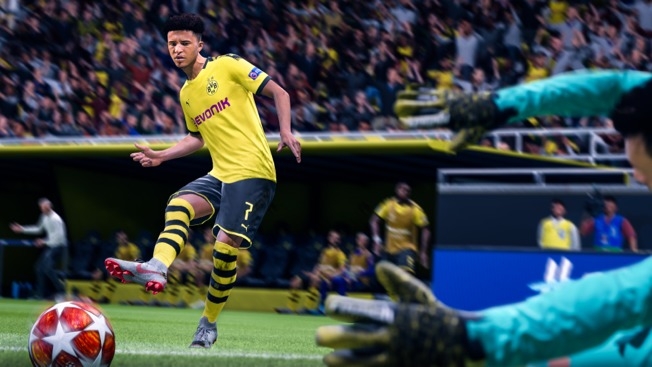 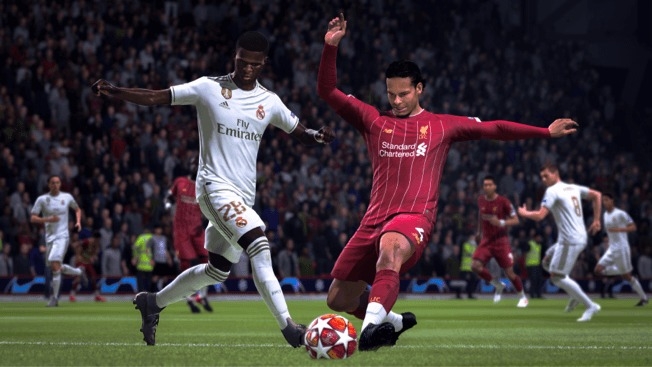 Win it back with better defensive support from AI-controlled players via an overhauled positioning and tackling system. 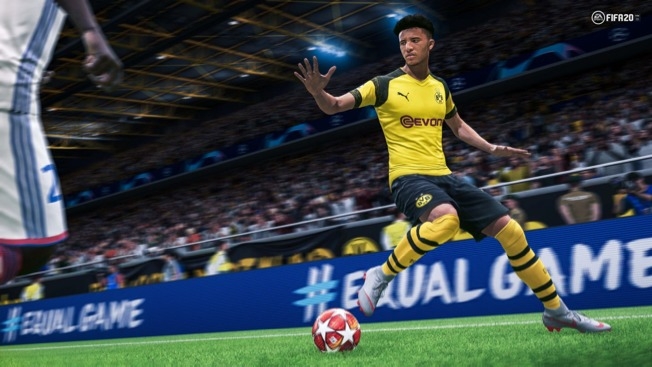 Experience more natural and realistic movement all over the pitch with innovations in player motion and positioning. 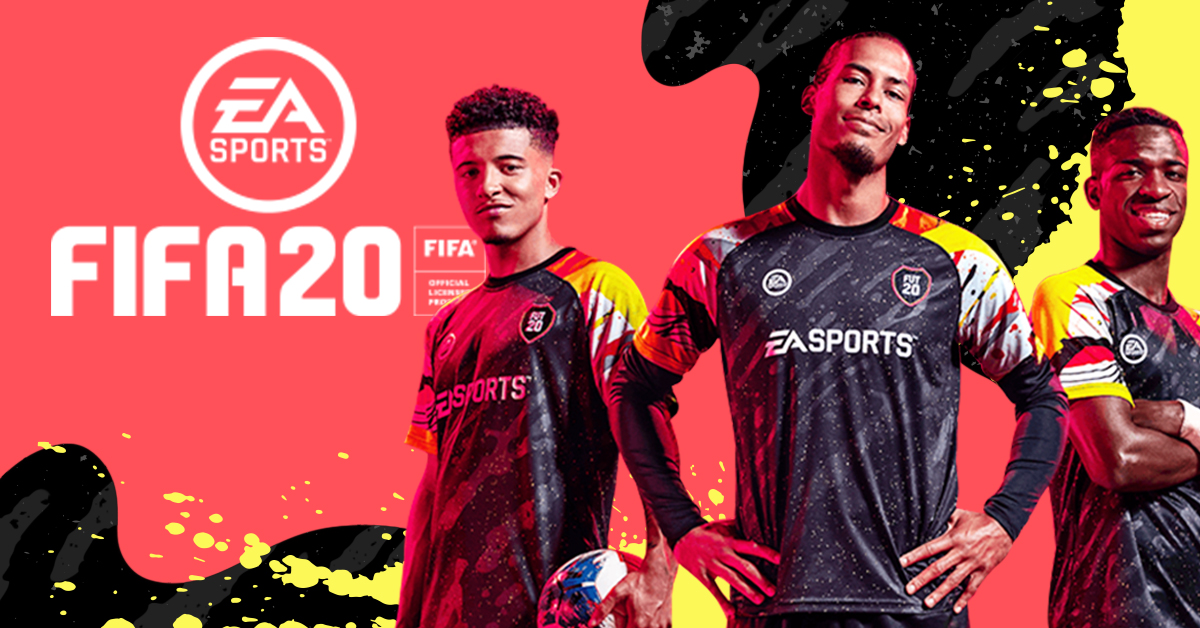 What are you waiting for? Buy your FIFA 20 on Jumia today at the best price. 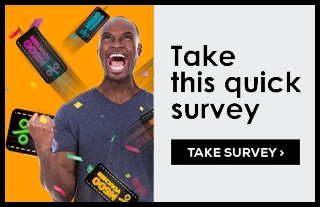