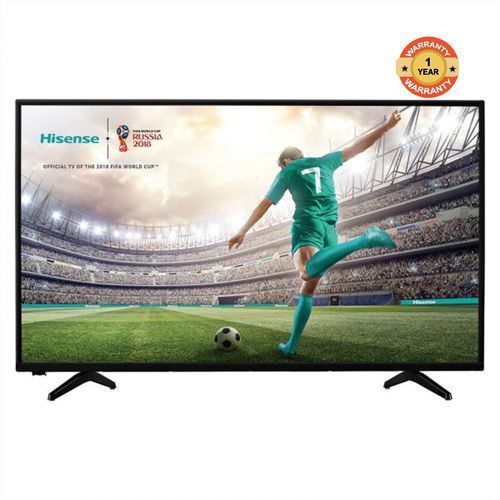 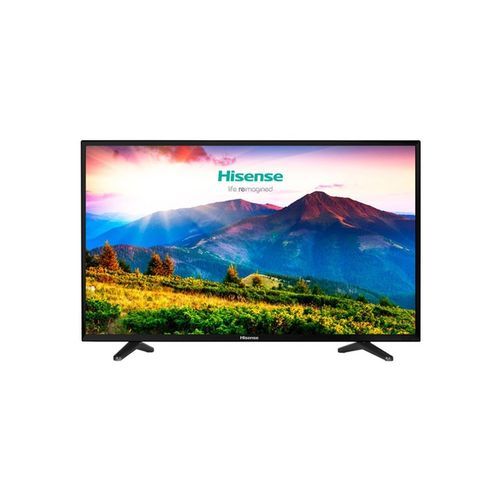 Click here to list your product
Hisense has produced high quality television, and their 2m50n2176 LED TV has the same quality as its big brothers. This television is ideal for the people wanting to have a television to fit in their Playstations or X-Box or other consoles in their room for their own convenience. Less time arguing with parents over the television at the living room.Vivid colorsThe colors found on the Hisense 5on2176 LED TV is supremely satisfactory, whether you’re watching the sports channel, a Michael Bay movie, or playing video games on the 50 inch television, the colors reproduced are rich and lifelike. Whatever the medium may be, Hisense’s television will definitely please the visual senses. Connect easilyConnect your consoles; decoders, laptops or a computer system to the Hisense 50n2176 LED TV is hitch free. With a variety of connections made available for users, you can watch a variety of mediums on a single screen, talk about versatility. Sharper imagesThanks to the latest technology applied by Hisense, the images seen on their Hisense 5pn2176 LED TV 50-inch television appears to be sharper and crisp, a stunning similarity to its sleek and sharp edge design of the cabinet of the television.