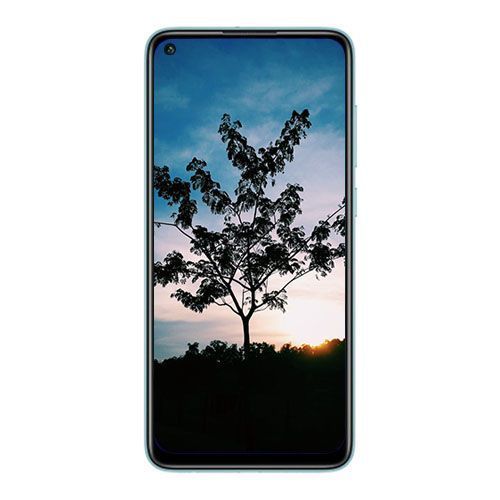 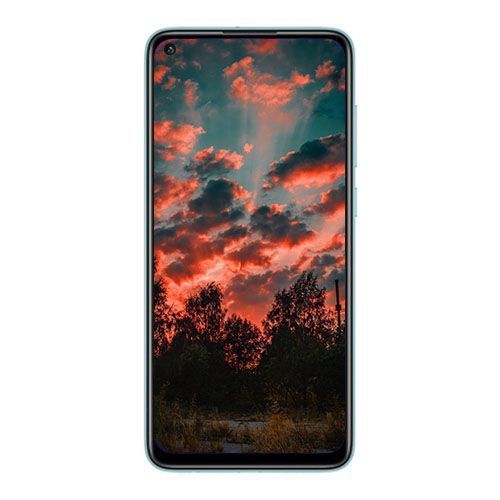 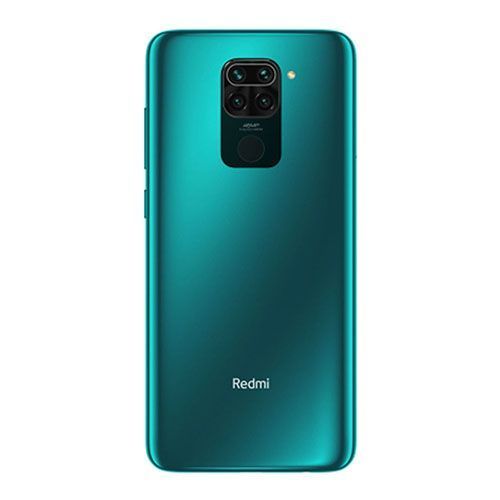 With our smartphones nowadays turning to our personal computers to have a good processor. Not only do we use our smartphones to make calls, but we also edit documents and send them, listen to music and watch videos, and also take pictures. Our smartphones have become our radios, cameras, phones, and computers all in a single device. It is therefore important that the processor be powerful enough to handle all the multiple tasks required without lagging.

Having a good battery is one of the core components of a good smartphone. A good battery should last the whole day no matter how heavily you use your smartphone. It is annoying having a powerful smartphone that runs out of battery power quickly since you will never get to enjoy its features when it's constantly being plugged to a charger. The problem with good smartphones is that the more features they come with like a Powerful Processor, Quad Camera, Finger-Print Sensor, and a Good Display, the faster the battery power is drained. These features drain power requiring the smartphones to have a big battery.

Redmi Note 9 comes with a large 5020mAh battery. The 5020mAh battery is meant to last more than 14 hours for a heavy smartphone user. For example, a gamer can use the phone for 16 hours playing games without worrying about power running out mid-game. For a light smartphone user, the battery can last two days on a single charge. When the battery power eventually runs out, Redmi Note 9 has 18W fast charging that will power up your phone quickly instead of taking hours.

Smartphone cameras are getting better with each generation. Pictures have become the new normal in how we communicate with the outside world. Feeling sad, post a sad picture, loving your food, post it. Pictures can be used to express more than words and that's why they have become popular. That is why smartphones come with cameras. Smartphones started out with single cameras but the more social media apps became popular the more smartphone manufacturers upped their game. A normal camera can only take a standard photo. To take a wide-angle photo or a portrait photo, you need different camera lenses since a single camera lens can not handle all types of photos. That is why cameras come with multiple camera lenses instead of one so that you have different options of taking a photo instead of being constrained to a single method.

Redmi Note 9 comes with a 48MP (main) + 8MP (ultrawide) + 2MP (macro) + 2MP(depth) Quad camera at the back so that you can take any type of photo you may want depending on the setting.

The 48MP main camera comes with an ultra-high-resolution so that photos taken are ultra-clear and bright. When you share your photos, they will look like a professional shot them due to the quality of the images. Another advantage of having a big camera lens is that it packs a lot of pixels. The more pixels a photo has the more you can zoom in without the image getting blurry. Photos taken by the lens can be cropped multiple times before they start losing their quality which is a huge advantage when you want to prune your photos so that they appear more appealing.

The front camera is very important in a smartphone. The number of selfies we take in a day can be staggering if you keep track of how many you take. Since the front camera is the camera that takes important photos of our selves, then it must be a good camera. There is no need to have a camera that instead of showcasing your beauty, makes you appear like someone you're not.

Redmi Note 9 comes with a 13MP AI front camera. The selfie camera comes with portrait mode which lets you blur the background making you see out more. and using Ai beautify, you can enhance your selfies so that you bring out your inner beauty.

Redmi Note 8 had a teardrop notch that was distracting at first before people became used to it. With a teardrop notch, you have to get used to the way apps behave when they extend to the notch. A dot-in-display on the other hand has great advantages. With a dot-in-display, you have an almost all-screen smartphone with only a dot for the front camera that is easy to overlook. All-screen smartphone refers to how the front part of the phone is entirely occupied by the display. Redmi Note 9 comes with a 6.53" inch DotDisplay instead of a notch.