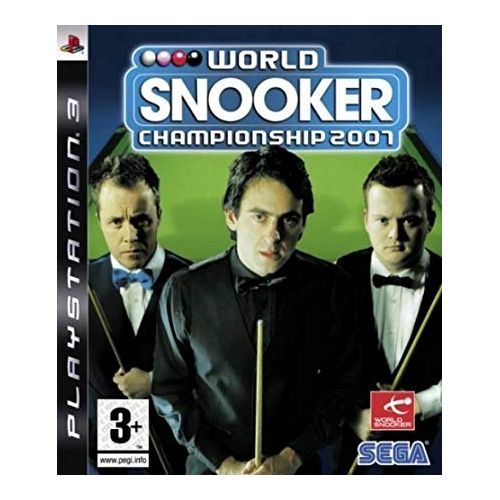 Although it’s hard to make snooker seem terribly sexy (Sega try their best by making everyone on the box cover scowl like they’re in a Steven Segal movie) the fact is it has an enormous fan base and it actually works really well as a video game. As with any yearly update this isn’t massively different to the last game in the series: it features plenty of celebrity snooker players, (rubbish) commentary from John Parrot and John Virgo, plenty of game modes and online play on the Xbox. Although there is a tutorial mode, the game is intuitive enough for you to pick and play from the off, especially if you start the career mode and begin to slowly work your way up the ranks with your own custom character.