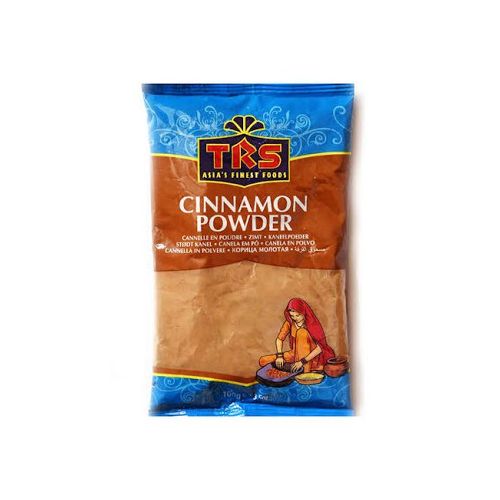 TRS CINNAMON POWDER is of the highest quality and has been used for centuries in traditional medicines in Asian cultures. It helps to maintain healthy skin and can also help remedy various skin related diseases and infections.

It has been used as an ingredient throughout history, dating back as far as Ancient Egypt. It used to be rare and valuable and was regarded as a gift fit for kings.

These days, cinnamon is cheap, available in every supermarket and found as an ingredient in various foods and recipes.

CINNAMON has a sweet, woody fragrance and is often used to flavour lamb and chicken dishes. used in dishes such as cakes, biscuits and desserts or to flavour hot drinks.

*Has a nice, spicy aroma

*Is mildly abrasive to the skin

*Has gentle antiseptic properties, adds longevity and character to a soap lather.

*Is used in flavouring food

*It helps to maintain healthy skin and can also help remedy various skin diseases and infections.

*It has a nice spicy aroma

*it gives distinct flavour and aroma to cakes.

*it is used in flavouring food.

*It can be made as tea, mixed with honey for added benefit 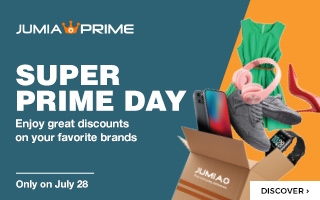