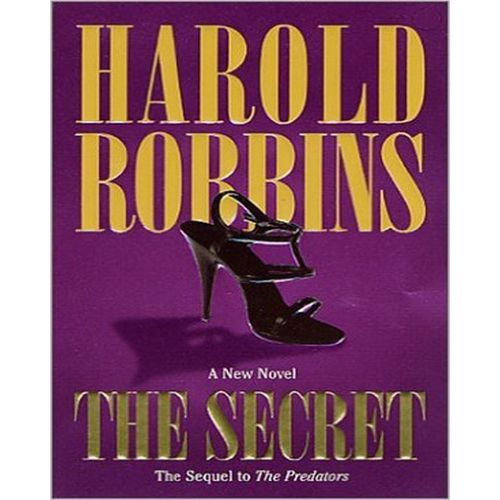 THE SECRET BY HAROLD

The world's bestselling novelist is back with Secrets, a steamy novel chronicling the rise of a lingerie chain. Jerry Cooper of The Predators is back to launch his new empire of intimate women's apparel. He now has a son, Les Cooper, a streetwise young lawyer who slowly uncovers the family's mob involvement, a secret which Jerry has desperately tried to conceal until he finds himself in need of a lawyer. Combining the grit of his early work with the glamour of his later novels, Robbins once again provides readers with a pantheon of street-raised hustlers and anti-heroes who would use their hard-won knowledge to claw their way up the ladder of success.

THE SECRET BY HAROLD 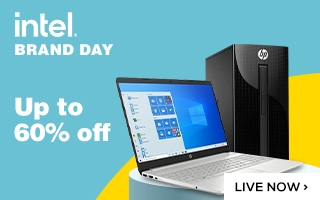