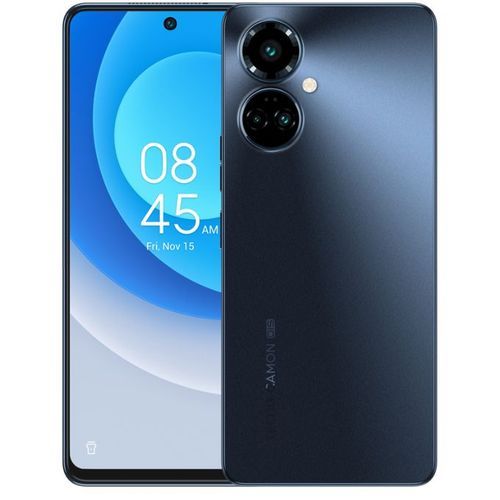 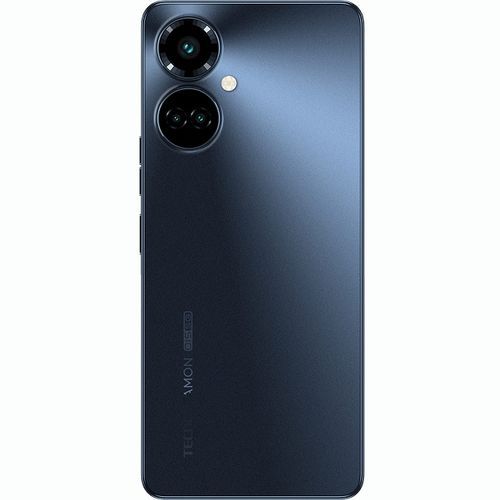 Buy airtime & data on the JumiaPay app and get up to 5% cash back. Use code: MOB3Enjoy cheaper shipping fees when you select a PickUp Station at checkout.Buy your UTME, Direct entry and WAEC e-pins from the JumiaPay app
Report incorrect product information

The Camon 19 Pro 5G emerges as the star of the pack as it features a 64MP RGBW sensor. This makes the device the first phone to pack the sensor manufactured by Samsung. In addition, the device is said to pack the “industry’s slimmest bezel”

The Camon 19 Pro 5G packs a 6.8-inch LCD screen with an FHD+ resolution of 2460 x 1080 pixels and supports a 120Hz refresh rate. The 5G model is powered by a MediaTek Dimensity 810 chipset integrated with a Mali-G57 MC2 GPU. The chipset pairs with 8GB RAM. The device is available in 256GB internal storage options

The Camon 19 Pro 5G run on Android 12 OS and pack a 5000mAh battery with 33W fast charging. The model come with a side-mounted fingerprint sensor a piece