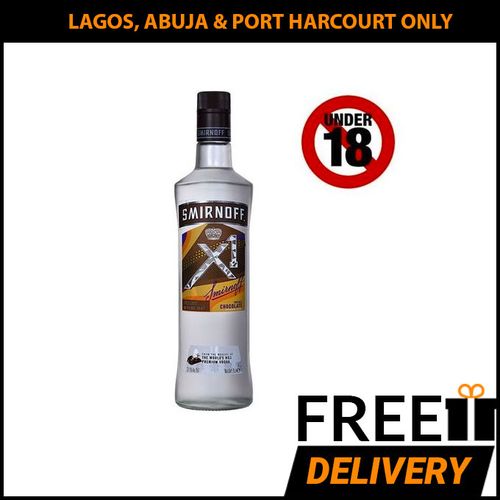 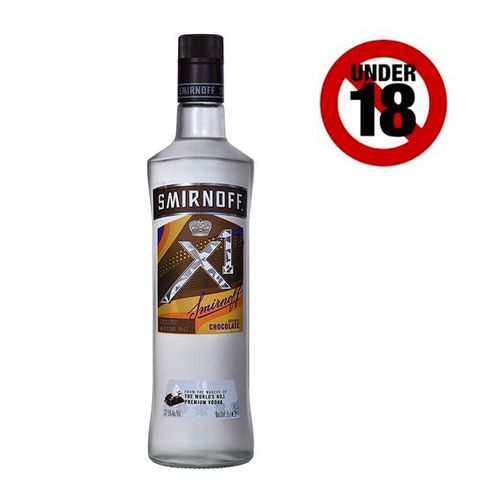 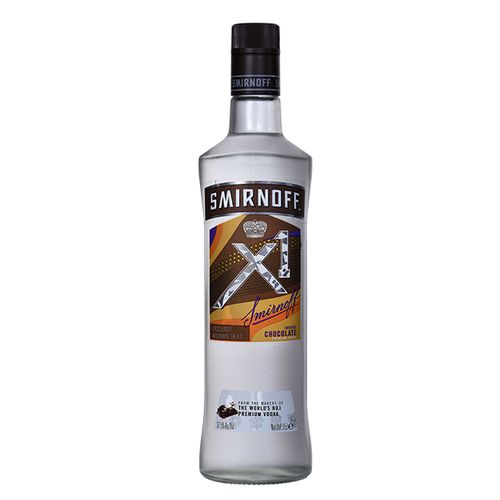 Brand: Smirnoff | Similar products from Smirnoff
4.6 out of 5
(10 ratings)

Smirnoff Intense Chocolate flavor with hints of vanilla from the makers of the World's No.1 Vodka. Smirnoff Vodka is the largest vodka brand in the world. It is an ultra-smooth vodka with a classic taste that has inspired other varieties of vodkas worldwide. Smirnoff traces its origins to the distillery established by P.A. Smirnov in Moscow in 1864. PA was known to filter his vodka through charcoal columns more times than his competition - 5 times to be exact. This process is an instrumental piece in the creation of this drink. "Table Wine No. 21" became his most successful vodka and was stocked at the winter Palace, being enjoyed by Russian peasants and Czars alike, receiving awards and accolades internationally. This recipe is what we know now as 'Smirnoff Recipe No. 21'. Whether you sip it on the rocks or with soda and a twist, Smirnoff No. 21 is the perfect addition to a cocktail party. Our award-winning, 80 proof vodka has robust flavor with a dry finish for ultimate smoothness and clarity. Triple distilled and 10 times filtered, our vodka traditionally can be taken alone or added to your favorite mixed drink. Simply mix with ginger beer and lime juice for a classic Moscow Mule.

The Smirnoff brand traveled from Russia to the rest of the world due to our award-winning quality and smooth liquid. We pride ourselves on bringing our famous beverage to connoisseurs and newcomers alike, assuring the consistently great taste and quality expected from our traditionally distilled vodka. The Smirnoff owner in 1941 John Martin helped concoct the taste of legends. By mixing the over-stocked inventory of ginger beer with Smirnoff vodka over ice, the Original Moscow Mule was invented and poured into the iconic copper mug. History was served.

The taste was awesome, when chilled. I got a bit tipsy yho 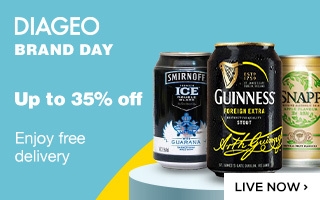